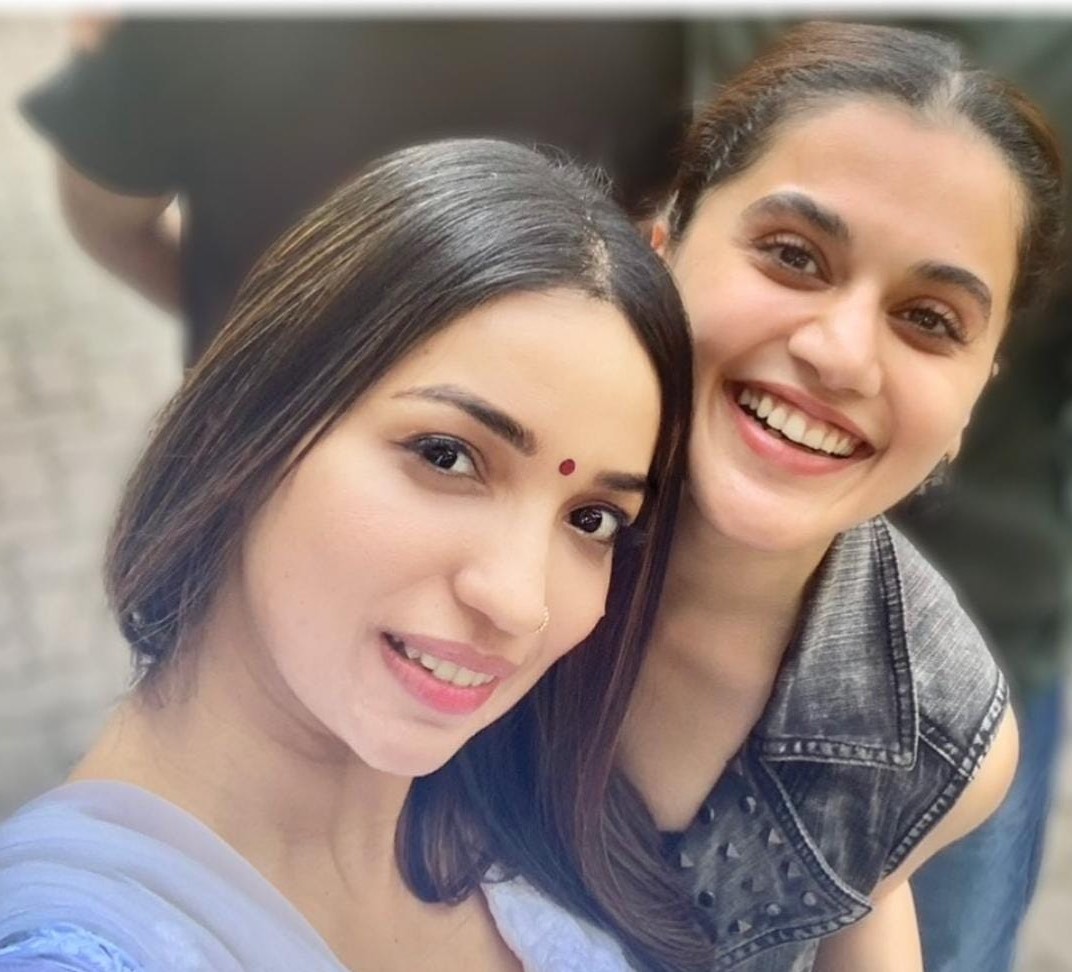 Kanika Dhillon, who is known for her strong storyline and celebrated films like ‘Manmarziyan’, ‘Kedarnath’, ‘Judgemental Hai Kya’, and ‘Guilty’, is now all set and excited for her next Netflix film, ‘Haseen Dillruba’.

According to Dhillon’s recent Instagram post, the film will mark her third outing with Taapsee Pannu. The ace writer shared some smiling selfies with Taapsee and wrote, “Before all the ‘Haseen’ Madness begins my friend- @taapsee just want to say it’s been a JOY ride with u – from RUMI #manmarziyan to Rashmi to RANI #haseendillruba and MORE!! To a friend- artist and muse and of course a fellow sardarni! – here is to more magical stories and characters to explore! Thank u for being so haseen through it all!”

Dhillon and Taapsee created magic on screen with Rumi’s character in Anurag Kashyap’s directorial ‘Manmarziyan’. The cine lovers are keenly waiting to know what this writer-actor combination has in store next with ‘Haseen Dillruba’.

Given Dhillon’s penchant for unpredictable characters, we too are intrigued to know more about the film.

‘Haseen Dillruba’ also has Vikrant Massey in a pivotal role. Directed by Vinil Mathew and produced by Aanand L. Rai and Himanshu Sharma, the film will premiere on Netflix on July 2.