Hema Malini In Seeta Aur Geeta, Shahid Kapoor In Kaminey, Neetu Singh In Do Kaliyan – Check Out These Much Amazing Bollywood Twins

By John Mahon
May 6, 2021
11
EntertainmentBollywood

Identical twins are two sides of the same coin where both may share the same looks but have personalities and behaviours absolutely opposite of each other. Today, celebrating the same, we are talking about screen twins in Bollywood films that made us laugh, cry and have a blast!

From comedies arising due to identity confusion to bouts of laughter, these Bollywood films featuring twins are a perfect blend that we all still remember. Be it Sridevi, Neetu Singh, Shahid Kapoor or Anil Kapoor; they have left a last impression with their act.

From Hema Malini in Seeta Aur Geeta to Shahid Kapoor in Kaminey, Neetu Singh in Do Kaliyan and more, take a look at some of the most memorable twins in Bollywood films. 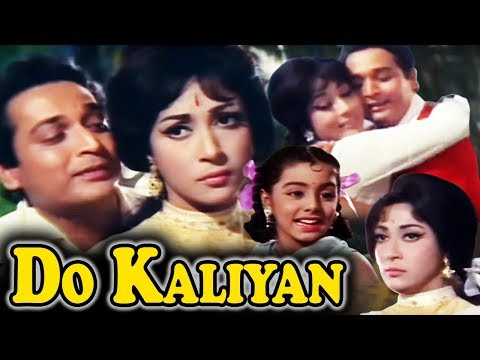 Based on the 1961 American film The Parent Trap – which was later remade in Hollywood with Lindsay Lohan in the lead – this film starred Neetu Singh as Baby Sonia. The film, just like its Hollywood one, sees twin sisters Ganga and Jamuna swap places to bring their estranged mom (Mala Sinha) and dad (Biswajeet) together. 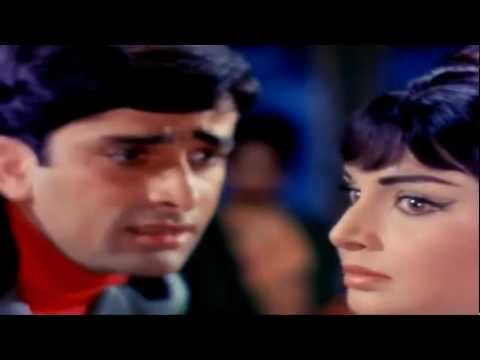 Released in 1971, the twins in this Bollywood film are unlike any other from the Hindi entertainment industry. While most one kid is shy and the other an outgoing, chirpy one, this film has one in shades of grey; this distinction makes it different and exciting at the same time.

Raakhee essayed the roles of twins Kanchan and Kamini, who fall in love with the same guy (Shashi Kapoor). This musical saw the actress ace both parts with perfection – a shy desi Kanchan and an ultra-modern, swimsuit-sporting yet self-seeking Kamini. You can’t take your eye off either.

In this Ramesh Sippy directorial, Hema Malini played dual roles of introvert and extrovert sisters Seeta and Geeta. While one is sassy who has been brought up by a barren lady, the other is a shy who was raised by her mean aunty. The mayhem that occurs when the girls switch places is worth watching for a relaxed time and seeing just how good an actress the Dreamgirl is. 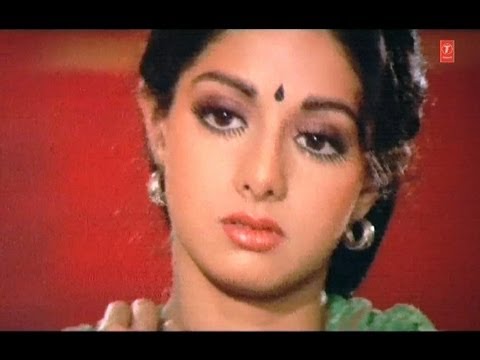 Following the same plot of many films on this list, these Bollywood twins were also separated at birth. While the cool and outgoing one is raised in humble surroundings with sky-high ambitions, the scared and homely one is brought up in her parent’s mansion by her mean, whiplashing step-relatives. We bet you will fall in love with Sridevi all over again, seeing how well she plays characters of opposite ends of the spectrum.

Almost the same as Chalbaaz, this film saw the leading twin roles played by male actor Anil Kapoor. Directed by Rakesh Roshan, we see Anil play a Bollywood-obsessed hero brought up by a maid and her husband in the city and the terrified heir raised as a slave by his stepfamily. Though brought up separately, the twins could still feel each other’s pain, whatever be the distance between them.

This Salman Khan starrer was an out and out entertainer that still doesn’t fail to make us chuckle. This David Dhawan directorial, which takes inspiration from the Telugu film Hello Brother, was so loved that in 2017 it was remade with Varun Dhawan in the lead. The Salman starrer saw one grow up as a swindling tapori who is at odds with the police and the other raised abroad by his parents. The fun aspect of this Bollywood twin is that what the one does, the other does. 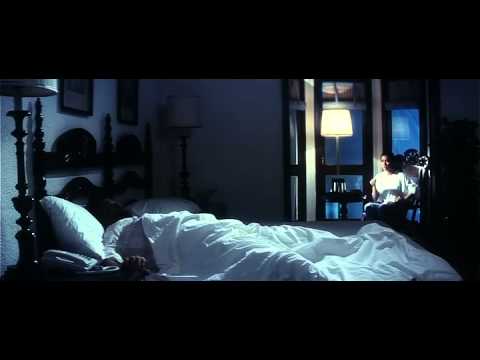 Seeing Kajol play twins on the silver screen is a blast, and this was seen in Kuch Khatti Kuch Meethi. In this Rahul Rawail directorial, we see Kajol essay the roles of Sweety and Tina, sisters who are brought up by single parents and are exact opposites of each other. While the one raised by her father and his sister is a tomboy, the one brought up by her mother is an ideal daughter. 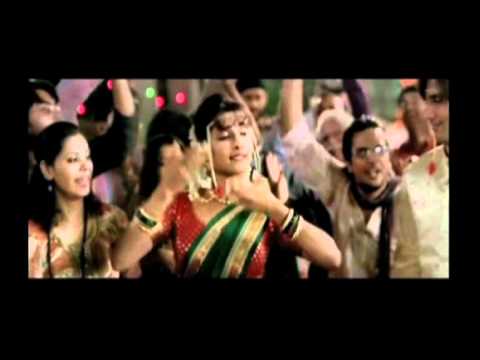 This Vishal Bhardwaj directorial was one of the many films that helped established Shahid Kapoor as one of the best actors in Bollywood. While Charlie lisps (misarticulates sibilants), Guddu stutters. Brought up together, these brothers are nothing alike. With different ideologies in their mind, the twins get caught in a mess of mistaken identity, and it’s hilarious for us to watch.

Which of these Bollywood twins did you love the best on the silver screen? Let us know in the comments below.

Previous articleEuropean Tour: London Golf Club to host English Open, the final event of the
Next article'Nothing is polished and perfect' Helen Skelton addresses live On The Farm mishaps