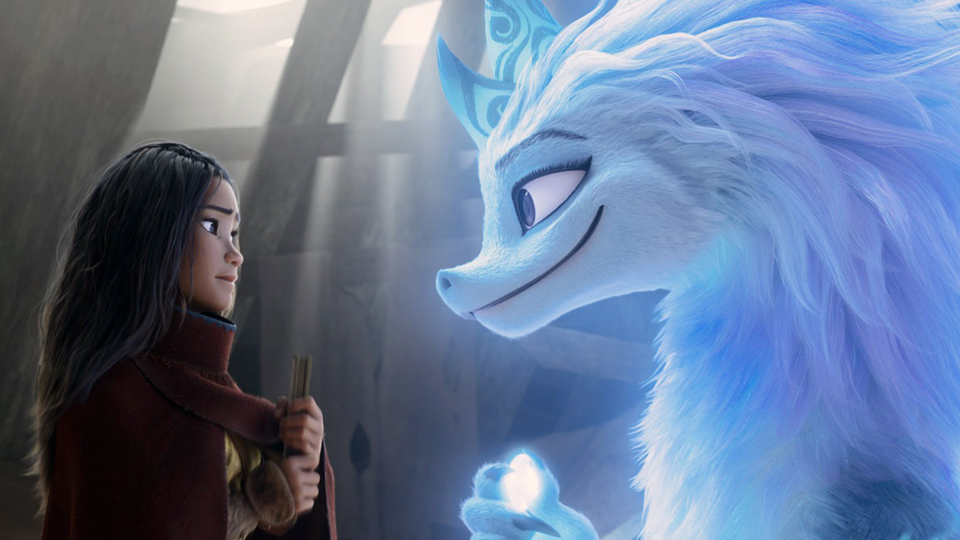 Those who don’t watch to pay for Disney+’s current price may want to know how to watch Raya and the Last Dragon online for free and if it’s possible to still stream the movie without forking over the extra dollars for Disney+ Premier Access.

Raya and the Last Dragon—which premiered on Friday, March 5, 2021—follows Raya (Kelly Marie Tran) a warrior princess from the fictional land of Kumandra who is tasked with saving the world from the Druun, a monster species that threatened Kumandra 500 years ago but were stopped by dragons, who sacrificed themselves to save humanity. Now, Raya and pet pill bug, tuk Tuk, must find the last dragon, Sisu, in order to save Kumandra from the Druun once again.

In an interview with Vanity Fair in March 2021, Tran, who plays Disney’s first Southeast Asian princess, explained why Raya and the Last Dragon was so personal to her. “I don’t want to generalize about what Disney princess movies are, but there is a very specific type of woman that has stereotypically been conveyed within that world. So when I saw Raya get angry, it felt so…I felt so empowered by it. Like, it’s just giving a woman permission to feel what she’s feeling. Like, I can’t believe it’s 2021 and I’m saying that, but yeah,” she said.

If you’re excited to see Disney’s first Southeast Asian princess like us, you may want to know if there’s a way to watch Raya and the Last Dragon online for free without paying for Disney+ Premier Access. Lucky for you, there is a way, but you have to be patient.

How to watch Raya and the Last Dragon online for free

Like Disney’s live-action Mulan in 2020, Raya and the Last Dragon premiered via Disney+ Premier Access, which means that Disney+ subscribers can pay an extra $29.99 if they want to watch it. For those who aren’t subscribed to Disney+, the price is even more as viewers will need to pay both the Disney+ Premier Access price ($29.99) and the monthly Disney+ subscription price ($6.99).

Verizon customers with Get More Unlimited and Play More Unlimited plans are also eligible for their Disney Bundle, which offers not only a free Disney+ subscription for as long as you have your Verizon plan, but also free Hulu and ESPN+ subscriptions too, which saves viewers about $12.99 per month. Click here for Verizon’s FAQ on how to sign up for its Disney Bundle. So there you have it—ways to watch Raya and the Last Dragon online for way less than Disney+’s current price.

Raya and the Last Dragon is available to stream on Disney+ Premier Access.