Here’s How to Watch the Olympics For Free, So You Don’t Miss Team USA Winning Gold 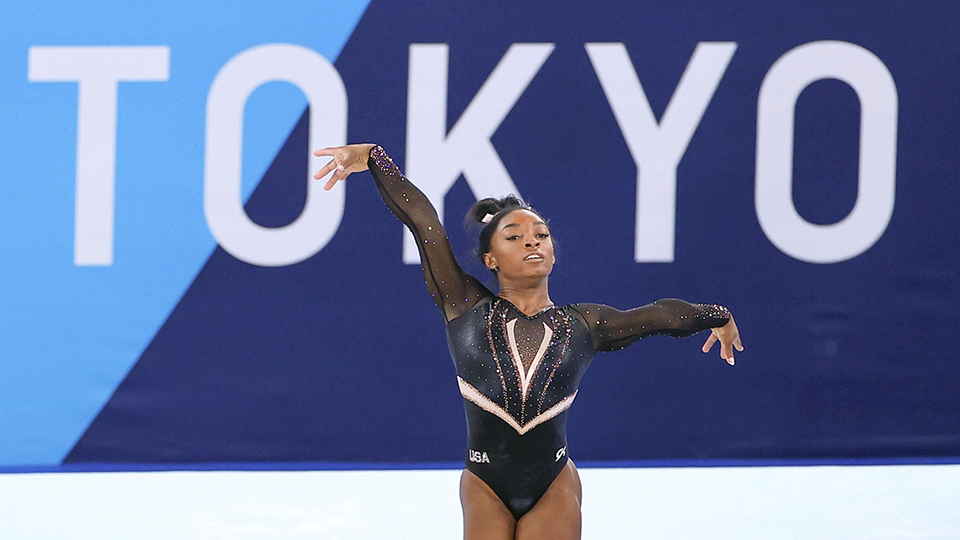 If you want to support Team USA but don’t have cable, you may want to know how to watch the Olympics 2021 for free. The 2021 Summer Olympics, which were originally scheduled for 2020 but were postponed because of the current health crisis, will be held from July 23, 2021, to August 8, 2021, in Tokyo, Japan.

Unlike previous Olympics, the 2021 games will be, for the most part, closed to the public because of the current health crisis. This means that there will be little to no spectators, which is more of a reason to watch the Olympics 2021 online or on TV. The 2021 Summer Olympics also sees the introductions of several new sports such as karate, surfing, skateboarding and sport climbing. The games will also see the return of sports like baseball, softball and madison cycling, which were excluded from recent Olympic.

As for who’s on Team USA, the 2021 Summer Olympics will include fan-favorite athletes like gymnast Simone Biles, track and field star Allyson Felix, swimmer Katie Ledecky and soccer player Megan Rapinoe. But that’s just a short list of the star power at this year’s games. Ahead is how to watch the Olympics 2021 for free to not miss Team USA bringing home the gold. 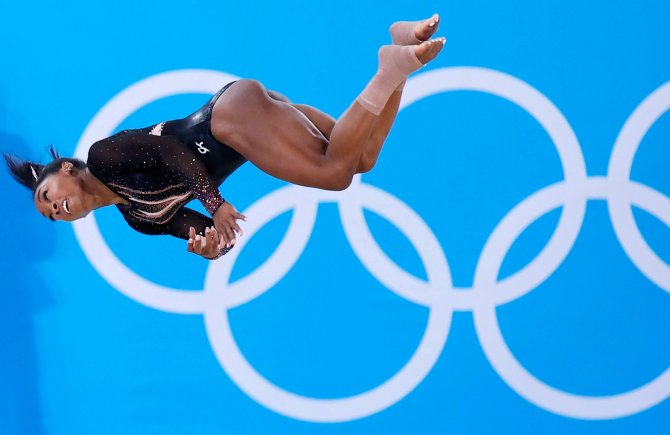 How to watch the Olympics 2021 for free

So how can fans watch the Olympics 2021 for free? NBC is the home for the 2021 Summer Olympics ,but the event will also air on USA, CNBC, NBCSN, the Olympic Channel and Golf Channel. Ahead, we break down various ways to stream the 2021 Olympics online if you don’t have a TV.

On the free plan, which users can sign up for with just their email, viewers can live-stream two of the most popular Olympic sports: gymnastics and track and field. Users can also live-stream the Closing Ceremony on August 8. Check Peacock for the full schedule of the gymnastics and track and field competitions, but both sports start airing at either 4 a.m. or 6 a.m. ET. Those who want to watch U.S. men’s basketball will need on Peacock will need to subscribe to Peacock Premium ($4.99). Peacock will have an exact schedule of U.S. men’s basketball games as well, but most match air at around midnight or 8 a.m. ET.

For those who want to watch other sports, Peacock has several news and highlight shows throughout the day that recap the competitions and re-air footage from the games. “Tokyo Live,” hosted by Matt Iseman and Akbar Gbajabiamila, airs from 6 a.m. to 11 a.m. ET and offers live look-ins at the athletes. “Tokyo Gold,” which is hosted by Rich Eisen, airs from 11 a.m. to 7:00 p.m. ET and features daily highlights from the games. “On Her Turf at the Olympics,” hosted by Lindsay Czarniak, Lolo Jones and MJ Acosta-Ruiz, airs from 7 to 7:30 p.m., spotlights female athletes. “Tokyo Tonight,” hosted by Cari Champion and Kenny Mayne, airs from 7:30 p.m. to midnight and is an Olympics news show.

For those who want to watch Olympics 2021 online live either online or on their TV, Sling is an excellent option. Though the service doesn’t have a free trial, Sling has a current deal that offers users one month for just $10. Given that the Olympics are two weeks long, the deal is more than enough time for fans to watch their favorite sports.

Sling offers two plans: Sling Blue and Sling Orange. (Sling Blue is more suited for news and entertainment, while Sling Orange is better for sports and family.) Both include the $10 first-month deal and cost $35 per month after the deal ends, if one chooses to subscribe. Both also offer 50 hours of DVR and local channels like NBC, which is where the Olympics airs. If you had to choose one, though, we recommend Sling Blue to watch the Olympics. Not only does the plan include more channels, but it also allows the user to stream on three devices (Sling Orange allows only one), which means that you can split the cost with two other people, who can stream the Olympics on their own devices. (That’s just $3.33 per person.)

James Bond Daniel Craig: ‘007 should not be a woman’