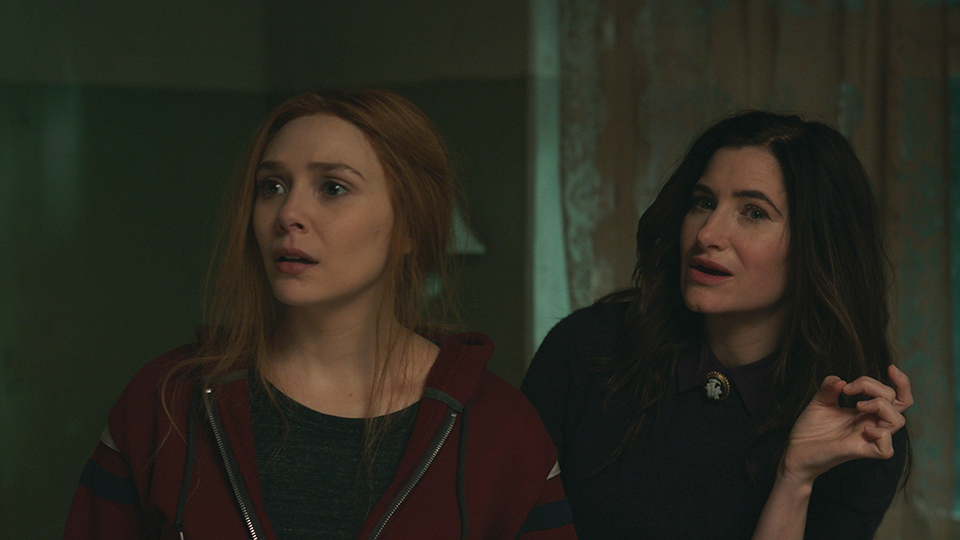 Now that Phase 4 of the Marvel Cinematic Universe is here, fans without Disney+ may want to know how to watch WandaVision for free if you don’t want to pay the $6.99-per-month fee. The good news: There’s a way and we’ll explain how. The bad news: You won’t have long to act on it.

WandaVision, the first of Disney+’s list of upcoming MCU TV series, premiered on January 15. The show—which centers on Elizabeth Olsen‘s Wanda Maximoff (a.k.a. Scarlet Witch) and Paul Bettany’s Vision—featured nine episodes and concluded with its finale on March 5. Though Marvel Studios: Legends, a docuseries about the MCU’s most iconic heroes, was the first official series of Phase 4, WandaVision is the first scripted Marvel TV show to premiere on Disney+.

WandaVision is set after the events of 2019’s Avengers: Endgame. The show follows Wanda and Vision as they live the ideal suburban life in the town of Westview, while trying to conceal their powers. The series, which was created by Jac Schaeffer (the writer for 2019’s Captain Marvel and the upcoming Black Widow), also sees Wanda and Vision travel through the decades and encounter television tropes, as they suspect that everything is not as it seems. (Confused? Watch the trailer below to better understand WandaVision‘s unique premise.)

Along with Olsen and Bettany, WandaVision also stars Teyonah Parris as Monica Rambeau (who was last seen as a friend of Carol Danvers in Captain Marvel), Kathryn Hahn as Agnes (Wanda and Vision’s nosy neighbor), Kat Dennings as Darcy Lewis (a doctor who also knows Jane Foster and Thor) and Randall Park as Jimmy Woo (an FBI agent who was previously seen as the parole officer for Scott Lang a.k.a. Ant-Man.) As the first scripted series in Phase 4, WandaVision is sure to be popular among Marvel fans. Here’s how to watch WandaVision online for free, if you don’t want to pay the full price of a Disney+ subscription.

How to watch WandaVision online for free

Verizon customers with Get More Unlimited and Play More Unlimited plans are also eligible for their Disney Bundle, which offers not only a free Disney+ subscription for as long as you have your Verizon plan, but also free Hulu and ESPN+ subscriptions too, which saves viewers about $12.99 per month. Click here for Verizon’s FAQ on how to sign up for its Disney Bundle. So there you have it—a way to watch WandaVision online for way less than Disney+’s current price.

WandaVision is available to stream on Disney+.

Yes, Chloe From ‘Too Hot to Handle’ Is on ‘The Circle’—Here’s How Her IRL Instagram Compares

Joanna Lumley scoffs at the idea of first female James Bond: ‘Better as a fantasy’