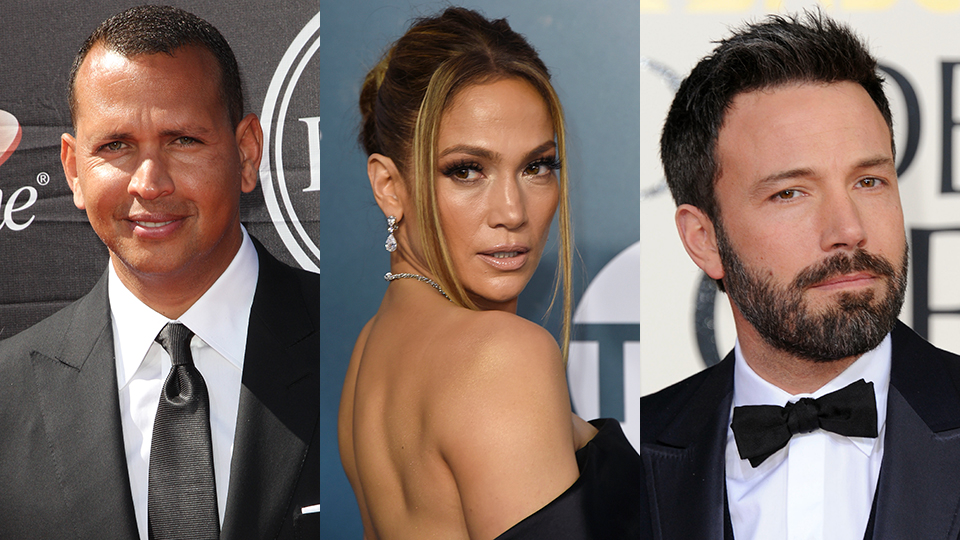 Talk about awkward. Alex Rodriguez’s reaction to Jennifer Lopez and Ben Affleck’s birthday vacation just miles away from his own trip reveals what he really thinks of Bennifer 2.0.

J-Lo and Ben, who dated from 2001 to 2004 before reuniting in 2021, went Instagram official on Saturday, July 24, when the “Jenny From the Block” singer posted a photo of her and the Good Will Hunting star kissing aboard a yacht. The photo was taken while J-Lo and Ben were on a yacht in the Mediterranean sea near St. Tropez for the Selena star’s 52nd birthday. “5 2 … what it do …,” J-Lo captioned the post.

A-Rod, for his part, was also in the South of France not too far from J-Lo and Ben. The former New York Yankees player was photographed days before J-Lo’s birthday on a yacht with several women. Days after J-Lo’s birthday, A-Rod sparked dating rumors with NFL reporter Melanie Collins after the two were photographed jet skiing near St. Tropez. According to HollywoodLife, the photos came hours before J-Lo and Ben’s yacht drove right past A-Rod’s boat.

So what does A-Rod think of a possible run-in with his ex-fiancee and her new boyfriend? Well, according to Us Weekly, the only thing A-Rod is concerned with is his return to his bachelor lifestyle. “A-Rod is living his best single life,” the insider said. “He’s really enjoying [being] a bachelor.”

According to the insider, J-Lo originally planned to vacation in St. Tropez with A-Rod before their breakup in April. While A-Rod knew of the plans, he didn’t expect J-Lo to still go to the South of France after their breakup, which is why he made his own plans to yacht in the Mediterranean. “Jen and Alex had planned to go to the French Riviera for J. Lo’s birthday this year and neither of them changed their plans,” the source said. “Alex didn’t know Jen would still be going, but he wasn’t phased when he found out her boat was nearby. He was distracted with his own guests.”

J-Lo and A-Rod split in April after four years of dating. The former couple got engaged in March 2019. Weeks after their breakup, news broke that J-Lo had reunited with Ben. “A-Rod is shocked that J.Lo has moved on,” the insider said. “He truly thought they would be able to make it work and reconnect. He has been reaching out to J.Lo trying to meet with her and she has been very short with him.” The insider also claimed at the time that A-Rod was “saddened” by J-Lo and Ben’s reunion and even told her that he was “upset” to learn the news, which J-Lo didn’t entertain. “She’s not interested in rekindling anything with A-Rod and is done,” the source said.

An insider also told HollywoodLife at the time that A-Rod was “jealous” thinking of J-Lo and Ben’s relationship. “Alex is a little jealous as his mind is racing on what Jen could be doing with Ben by possibly starting this new renewed relationship,” the insider said. “A couple of friends are razzing him about it too and referencing that Ben is a Red Sox fan to add some fuel to the fire.”

The source continued, “But the thing that is really getting to Alex the most is that she got in a potential relationship so soon after theirs broke, because he still loves her. It’s really messing with his head that she may have moved on so fast and so easy,” the insider said.

James Bond will always be a man, says producer