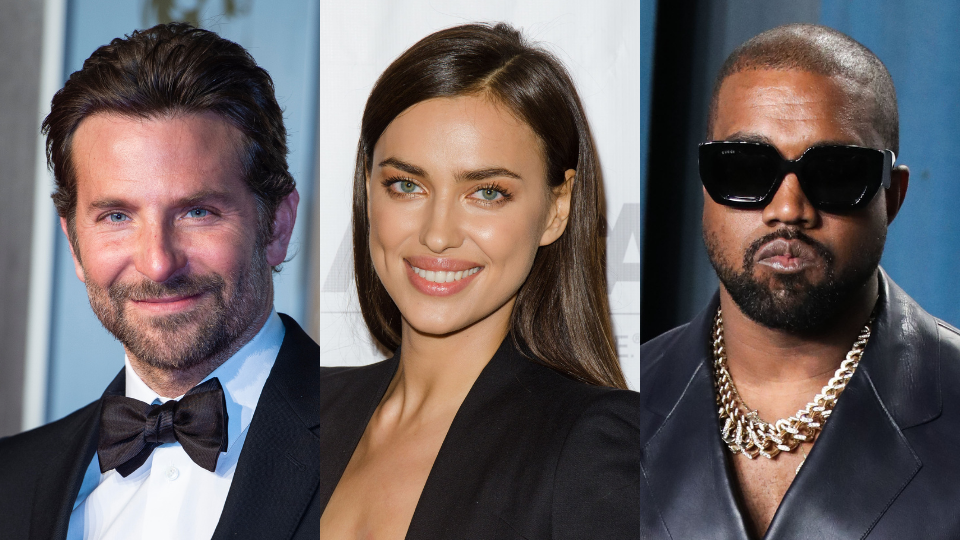 In case you were wondering how the Oscar-nominated actor really feels, just know that Bradley Cooper’s response to Irina Shayk and Kanye West‘s dating rumors was actually one of complete support.

The A Star Is Born actor, 46, who shares four-year-old daughter Lea de Seine with Irina, 35, just wants his ex to be “happy,” a source told Us Weekly in a report published Thursday, June 10. “Bradley would be fully supportive of whoever Irina chooses to date — he just wants her to be happy,” the insider explained, adding, “Bradley and Irina are not just on good terms as coparents, they’re also close as friends and share personal things with each other.” The pair began dating in 2015 before calling it quits in June 2019.

News of Bradley’s response to Irina’s dating life comes amid recent speculation that the model is dating rapper Kanye West, 44. Irina and Kanye sparked romance rumors after they were spotted on vacation together in France on the Yeezy designer’s birthday. Photos published by The Daily Mail show the pair were all smiles as they toured a private vineyard in the region of Provence. Their idyllic outing came just one month after rumors first began to circulate about the pair, with one anonymous individual claiming in May 2021 to celebrity gossip Instagram account Deux Moi, “Kanye West is now secretly dating Irina Shayk aka Bradley Cooper’s baby mama.” Seems like the tip was accurate!

Multiple sources confirmed the relationship on Wednesday, June 9, with one insider telling TMZ that Kanye and Irina are “100% romantically together.” A second source told Us Weekly that the relationship has been going on “for a couple [of] months” at the very least. “Irina and Kanye have been spending time together and getting to know one another,” the insider continued. “He’s always thought she was beautiful and they’re both looking forward to seeing where this goes.”

Kanye and Irina’s relationship comes just four months after the Grammy-winning artist’s split from Kim Kardashian, 40, after nearly seven years together. The SKIMS founder filed for divorce from Kanye in February 2021. The exes share four children: North, 7, Saint, 5, Chicago, 3, and Psalm, 2. According to sources who spoke to E! on June 9, Kim isn’t bothered that Kanye is dating again. “Kim has heard the rumors about Kanye and Irina Shayk and she doesn’t mind at all,” the insider said. “If it doesn’t impact her kids, then she doesn’t mind if Kanye dates.”