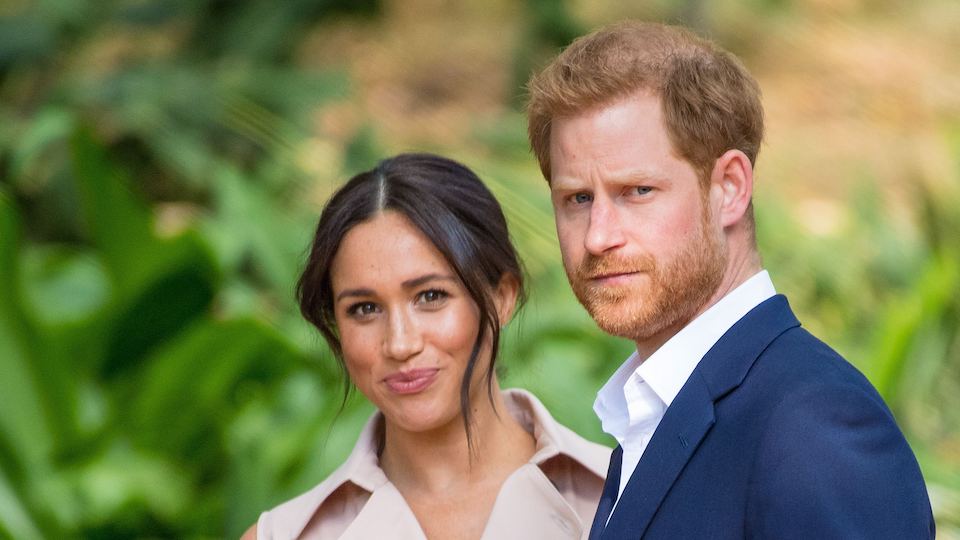 Ever since she was born, many have been asking the same question: Where is Lilibet in the line of succession? Prince Harry and Meghan Markle’s daughter was left off of the list for nearly two months following her birth—but now, Buckingham Palace has finally updated its official website to reflect Lilibet’s standing.

Lilibet “Lili” Diana is listed as eighth in line to the British throne on the royal family’s official website. This puts her one place behind her older brother Archie, 2, and two spots behind their father Prince Harry, 36. This makes the Duke of Sussex sixth in line to his grandmother Queen Elizabeth’s throne behind his father, Prince Charles, 72, his brother, Prince William, 39, and the Duke of Cambridge’s children with Duchess Kate. The couple shares three kids—Prince George, Princess Charlotte, and Prince Louis—who are third, fourth, and fifth in line to the British throne, respectively.

At her current position in the royal line of succession, it’s unlikely that Lilibet would ever be Queen. Her cousin, Prince George, is set to take the throne after his grandfather, Prince Charles, and father, Prince William. Then, the person most likely to rule after Prince George would be his firstborn. Should he not marry and have children, however, his sister Princess Charlotte would be next in line to be Queen.

The only way Lilibet could potentially see the throne would be in the instances of death or abdication among the members of her uncle Prince William’s family—in which case, her father, Prince Harry, would take the throne. But her older brother, Archie, would still be next up in the line of succession after their dad, meaning Lilibet could only ever become Queen if Archie was somehow incapable of ruling first. While nothing’s off the table, we wouldn’t exactly count on seeing Lilibet on the throne one day.

Still, that doesn’t mean she isn’t entitled to be listed on the British royal line of succession. Buckingham Palace faced some backlash after a report on Sunday, July 25, revealed that the youngest member of the Sussex family was still missing from the list nearly two months after she was born in Santa Barbara, California, prompting them to quickly update their site the following day.

Lilibet’s birth, which came 52 days before the palace’s update, was announced in June. A spokesperson for the Sussexes said at the time, “It is with great joy that Prince Harry and Meghan, The Duke and Duchess of Sussex, welcome their daughter, Lilibet “Lili” Diana Mountbatten-Windsor, to the world.”

The Duke and Duchess of Sussex’s statement went on to reveal how Lilibet’s name was a nod to her great-grandmother the Queen, as well as Prince Harry’s late mother, Princess Diana. “Lili is named after her great-grandmother, Her Majesty The Queen, whose family nickname is Lilibet,” their statement read. “Her middle name, Diana, was chosen to honor her beloved late grandmother, The Princess of Wales. She is more than we could have ever imagined.”

Previous articleBen Affleck Has His Hand On Jennifer Lopez’s B*tt Exactly Like Their Steamy Romance Years Ago But They’re Only Ageing Backwards – See Then & Now!
Next articleNetflix: You season 3 is not coming to Netflix in August 2021