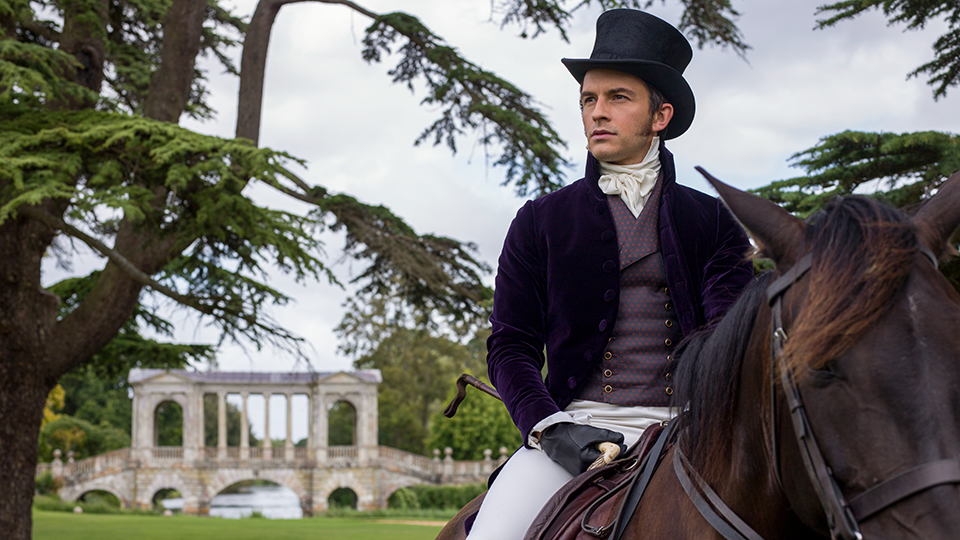 One social season, many corset dresses, and 63 million viewers later, fans are already eager to know everything they can about Bridgerton season 2. While we can surely expect all the pomp and circumstance that high-society Regency London promises, we still have bigger questions about the fate of one of Netflix’s most popular shows to date. Warning: There are spoilers ahead for Bridgerton season 1.

After season 1 of Bridgerton on Netflix, fans would like to know the following: When, exactly, is it coming back? Will Eloise find out about that huge Lady Whistledown reveal? Will Anthony ever find love? And what about our lovebirds, Daphne and Simon—is theirs really a story of happily ever after?

Well, the good news is there are already answers to all of those questions and more; they just haven’t made their way to Netflix yet. The Shonda Rhimes-produced Bridgerton is based on a series of books by Julia Quinn that follows the Bridgerton siblings we’ve come to know and love thus far. Season 1 of the show is based on the first novel of the series, The Duke and I. Like the first season of Bridgerton, Quinn’s The Duke and I follows Daphne Bridgerton on her journey to find a love match, which lands her in a ruse-turned-relationship with none other than the Duke of Hastings himself.

While their love story gets a perfectly gift-wrapped ending by the season’s close, so many other affairs—in love, sex, or otherwise—remain unresolved. That’s where waiting for season 2 of Bridgerton gets difficult! For now, all we can do is read up and prepare—so, without any further ado, find everything we know about Bridgerton season 2 below.

Netflix confirmed to RadioTimes in January 2021 that Bridgerton was renewed for season 2. Netflix confirmed the news via a fictional statement from Lady Whistledown. “The ton are abuzz with the latest gossip, and so it is my honour to impart to you: Bridgerton shall officially return for a second season. I do hope you have stored a bottle of ratafia for this most delightful occasion,” Whistledown wrote.

Netflix revealed that Bridgerton season 2 will start filming in spring 2021 and the second season will focus on Anthony Bridgerton (Jonathan Bailey) and his quest to find love. The season seems to follow the events of the second Bridgerton book, The Viscount Who Loved me. “This author has been reliably informed that Lord Anthony Bridgerton intends to dominate the social season. I will have my pen to report on any and all of his romantic activities,” Whistledown’s statement continued. “However, gentle reader, before you set the comments section alight with requests for more sordid details, know that I am disinclined to report on the particulars at this time. Patience, after all, is a virtue.”

In December 2020, creator and series showrunner Chris Van Dusen told Cosmopolitan that “of course” he’s game for season two. “Obviously we’re just focused on the first season right now,” he said at the time, “And while that focuses on the eldest Bridgerton daughter Daphne and her love affair with Simon, we know there are eight Bridgerton siblings [and] there are eight Bridgerton books. So in success, I would love to be able to explore love stories and romances for all the Bridgerton brothers and sisters, of course.”

It’s too early to say for sure. But a look at Bridgerton‘s timeline for its first season might give fans a clue of when they can expect to see a second season: According to Elle, Netflix filmed the series between August and November 2019, and filming for the second season was slated to begin during the summer of 2020 on location in Uxbridge and run until May 2021. Due to health concerns halting many productions, however, it’s likely we won’t be seeing a second season until at least 2022.

What is the Bridgerton Season 2 plot?

If Bridgerton season 1 was based on Julia Quinn’s first novel in her Bridgerton book series, it’s safe to assume that Bridgerton season 2 will start focusing on the events of her second novel, The Viscount Who Loved Me. Fans of Daphne and Simon’s love story may be shocked to hear that they probably shouldn’t expect to see quite as much of them in season 2 of Bridgerton if the series continues to follow Quinn’s books closely. That’s because Viscount switches gears to follow Daphne’s brother, Anthony Bridgerton, on his journey to find love.

“If we’re sticking to the books, it’s sort of Anthony’s turn now,” Phoebe Dynevor told Harper’s Bazaar about a potential second season. “There’s no such thing as a happy ending, is there? I think love’s always shifting and changing. So who knows? I’d like to see what happens next.” She went on to note that she’d “like to see Daphne get involved in Anthony’s love life since he was so involved in hers,” and honestly, same.

In an interview with Entertainment Tonight in January 2021, Jonathan Bailey, who plays Anthony Bridgerton, teased that season 2 will be even “sexier” than the first, especially for Anthony. “It’s just going to get more exciting and convoluted and sexier, I think,” he said. “[Bridgerton will] be pushing boundaries every single way…the story is going to be really exciting.” He also revealed that the second season won’t be 100 percent a direct adaption of The Viscount Who Loved Me.

“I think Jenzia Burgos Chris Van Dusen has got this amazing ability to take Julia Quinn’s extraordinary books and her amazing worlds that she delicately filled with excitement and sexiness. And he takes it to a whole other level,” he said. “So the fact that we’re following Anthony’s pursuit for love shows that you know there’s definitely going to be some similarities [to the book].” He continued, “Having read the second book, if Anthony gets to meet anyone half as brilliant as Kate Sheffield is, then he’s going to be a very lucky man.” (Kate is who Anthony marries in the second book.)

In an interview on Netflix’s Afterparty, Bailey also said that he hopes that Anthony will be happier in season 2. “He wasn’t smiling that much. He’s not a very happy man,” he said of Anthony’s first season. “He sort of seems to be the embodiment of how society is really sort of messed up, like the patriarchal society for men and women and so, it’s good to show how bad men can be and how controlling they can be and specifically with Daphne, as a cockblocker.” 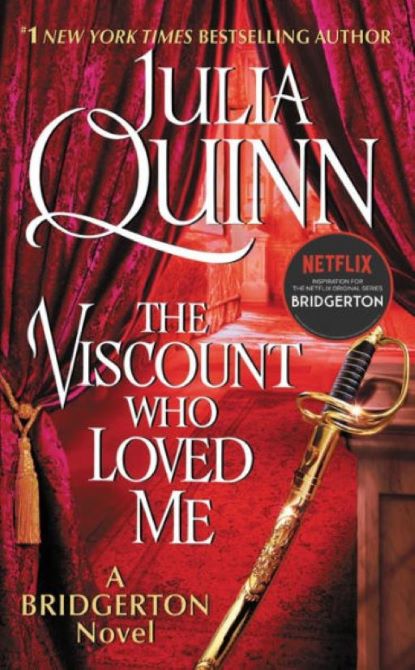 Still, though the story will center on Anthony, that doesn’t mean we won’t be seeing Daphne and Simon—or the rest of the Bridgerton siblings and Featherington brood—at all during season 2. Regé-Jean Page, who plays Simon on Bridgerton, told tvguide.com that their love story doesn’t have more narrative left to it. “They get married very young. They still have a lot of growing to do,” he said, adding, “They have a lot to do, and I think it’ll always be fun to watch them do that together.”

Who’s in the Bridgerton season 2 cast?

In February 2021, Netflix announced that Simone Ashley had been cast as Anthony’s love interest, Kate Sharma. The show described Kate as “a smart, headstrong young woman who suffers no fools—Anthony Bridgerton very much included.” “Quite the juicy bit of gossip, dear readers… This author is certainly looking forward to many a column covering Miss Kate Sharma,” the Bridgerton Twitter account tweeted.

Fans may also recognize Ashley from Netflix’s other hit TV show, Sex Education, in which she played Olivia in seasons 1 and 2.

Previous articleFootball Fixtures | Sky Sports
Next articleGood Trouble Video: The Fosters Fam Returns for a Going-Away Party — Plus, You’ll Never Guess Who Else Is Back!