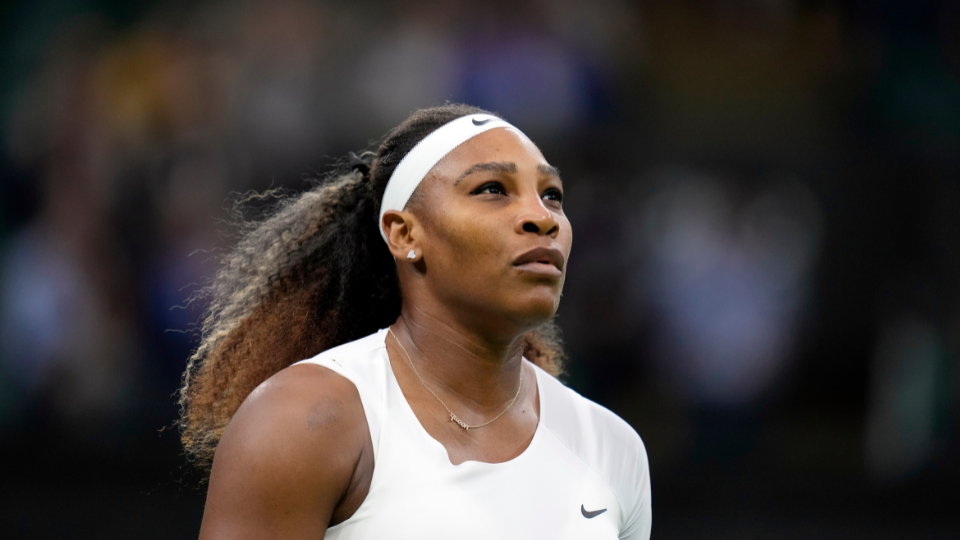 Ever since she announced she wouldn’t be competing in Tokyo, fans have wanted to know exactly why Serena Williams is not playing at the Olympics in 2021. She said it herself that “there’s a lot of reasons” why she won’t be at this year’s competition—so let’s get into what they are below.

The 23-time Grand Slam champ and four-time Olympic gold medalist announced her decision not to compete at the 2020 Tokyo Olympics in June during a press conference at Wimbledon. “I’m actually not on the Olympic list,” she said, according to The New York Times. “If so, then I should not be on it.” When asked why she decided not to compete for gold again this year, Serena admitted that “there’s a lot of reasons I made my Olympic decision,” but didn’t elaborate any further. “I don’t really want to…I don’t feel like going into them today. Maybe another day. Sorry,” she told reporters at the time.

While Serena didn’t explain her reason for skipping the Olympics at Wimbledon, it’s possible that it may have something to do with her daughter, Olympia Ohanian. In March, the Tokyo Olympics issued a statement announcing that overseas spectators and athlete’s family members would be barred from attending the games due to ongoing health and vaccination concerns in the region. Serena hinted that this was a dealbreaker for her back in May, when she told reporters at the Italian Open, “I haven’t spent 24 hours without [Olympia], so that kind of answers the question itself,” as per The Washington Post.

Serena also suggested as much at the Australian Open in January: “I would not be able to go function without my 3-year-old around,” she told reporters at the time. “I think I would be in a depression. We’ve been together every day of her life.”

But Serena’s daughter may not be her only reason for skipping out on this year’s games. At Wimbledon in June, the tennis star also sustained a hamstring injury that caused her to pull out of the tournament early. She released a statement on Instagram shortly after bowing out of Wimbledon: “I was heartbroken to have to withdraw today after injuring my right leg. My love and gratitude are with the fans and the team who make being on centre court so meaningful,” she captioned a post, which featured her walking on the court.

She added, “Feeling the extraordinary warmth and support of the crowd today when I walked on – and off – the court meant the world to me.” And we’re definitely still sending her all the same love, Olympic appearance or not!

Previous articleBreaking! Raj Kundra To Remain In Police Custody Till July 27
Next articleDaimler will invest more than $47B in EVs by 2030