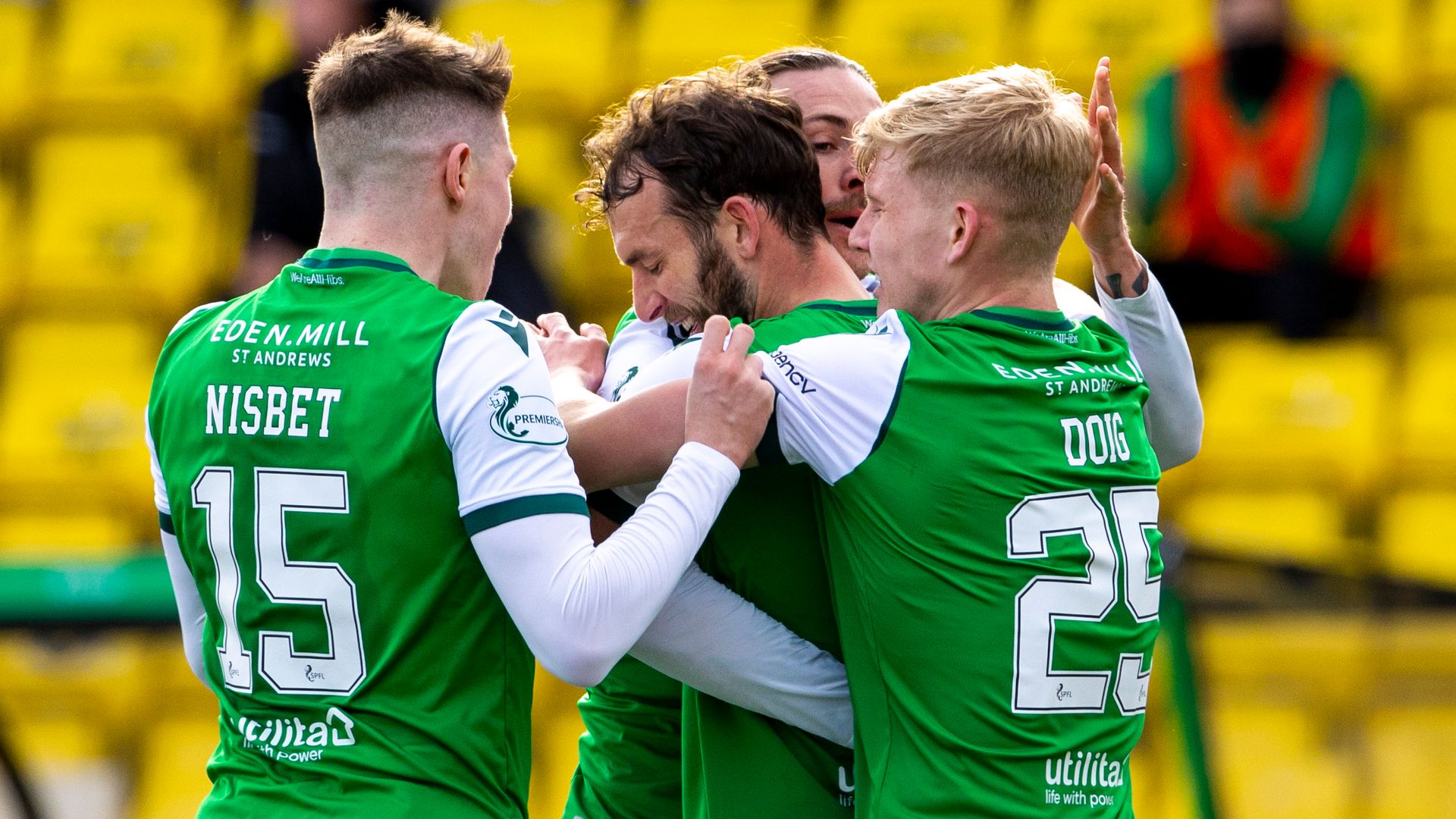 Hibernian go to Motherwell in their Scottish Premiership opener on Sunday, August 1, live on Sky Sports.

Jack Ross’ side, who finished third in the Scottish Premiership last season, then host Ross County on August 7, before going to Dundee on August 21.

Hibs have their first Edinburgh derby at Hearts on the weekend of September 11 at 3pm, before a January 2 derby at Easter Road and another clash at Tynecastle on the final weekend before the split on April 9.

Hibs’ first game against an Old Firm side comes at Rangers on October 2, before hosting Celtic at 7.45pm on October 27.

Their Boxing Day fixture is at Dundee United, followed by another night fixture at Celtic on December 29.

Hibs are also competing in the new Europa Conference League second qualifying round, with the draw on June 16, the first leg on July 22 and second leg on July 29.

All fixtures subject to change.

The Scottish Premiership will kick off on the weekend of Saturday, July 31 and Sunday, August 1.

The top flight will once again take a winter break from Monday, January 3 until Wednesday, January 26.