The Game Awards take place on December 8, and Hideo Kojima has continued to tease what’s next for him and his company Kojima Productions. The legendary designer posted on his Twitter account three logos along with the phrase “Start a new journey.” 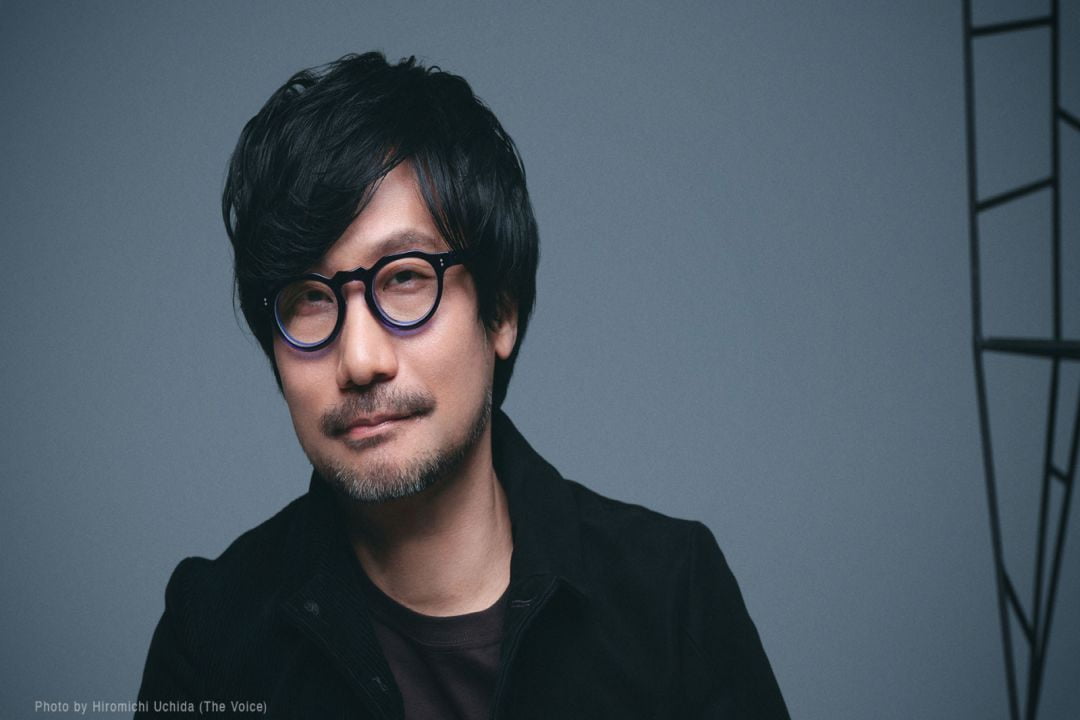 Since leaving Konami in 2015, Kojima has been designing and developing 2019’s Death Stranding. Since the game’s release, Kojima Productions has been working on two new games. One is expected to be a direct sequel to Death Stranding, while the other is a new IP developed exclusively for Xbox Game Studios. That game is rumored to be called “Overdose” after footage of the title was leaked online back in November.

Whichever game this latest tease is for, we know it will feature both Shiori Kutsuna and Elle Fanning.

Since posting the image, which you can see above, fans on Twitter have been speculating what the logos signify. Are they companies within a new game? Teasing the theme of a new title? What about what appears to be a Kraken-like creature in the third logo?

Kojima is Trying to Change the Future 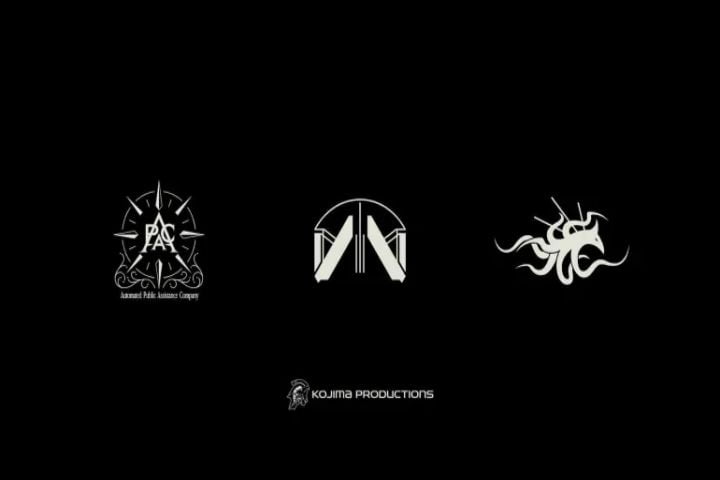 Of his new games, Kojima recently stated in an interview with The Guardian that it can be viewed as a “new medium.”

“If this succeeds, it’ll turn things around – not just in the game industry, but in the movie industry as well,” he said.

He continued: “For the first person, everything is hard. But I want to be the first. I want to keep being the first.”

Do you expect to see Hideo Kojima reveal something at The Game Awards? If so, what are you hoping to see?