High On Life Is The Most Popular Xbox Game Pass Release

Squanch Games’ High on Life continues to have an incredible launch as it has become the most popular game on Xbox Game Pass. 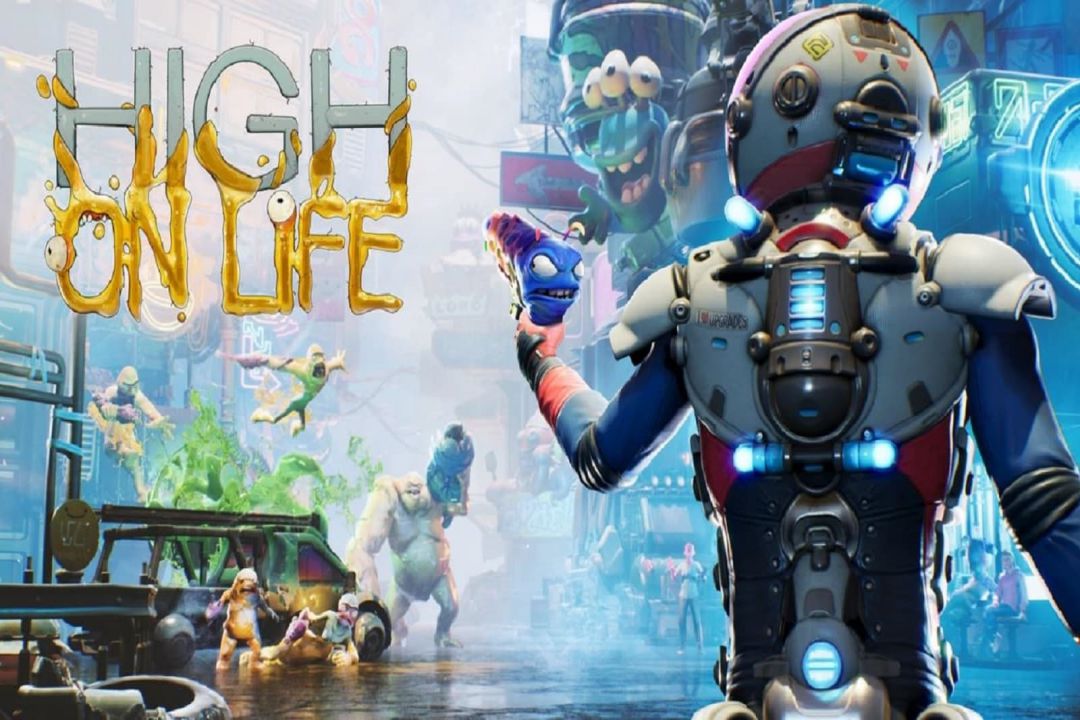 Created by Rick and Morty co-creator Justin Roiland, High on Life is a first-person shooter where players are given tasks to assassinate various targets using different living guns. These guns not only talk to the player but react to actions the player takes during the game.

Critically, the game has seen mixed reviews, with some outlets giving it scores in the 7s or 8s while others have panned it. It is one of the more divisive titles to come in some time. On Metacritic, the High on Life currently has a Metascore of 67 though user scores appear far more favorable at 7.8.

One user, who gave the game a 9/10, gave a good summary of why it could be a turn-off for some while being great for others.

“If you enjoy Justin Roiland brand humor, you will have a lot of fun with this,” user Vex_Runner said. “Almost constantly enjoyable as long as you like the Rick and Morty style of an everchanging mashup of dumb stuff. One of the better first-person shooters mainly due to its style and how hard it leans into its humor, which can be why it isn’t for some people.”

High on Life is available now exclusively on Xbox and PC.