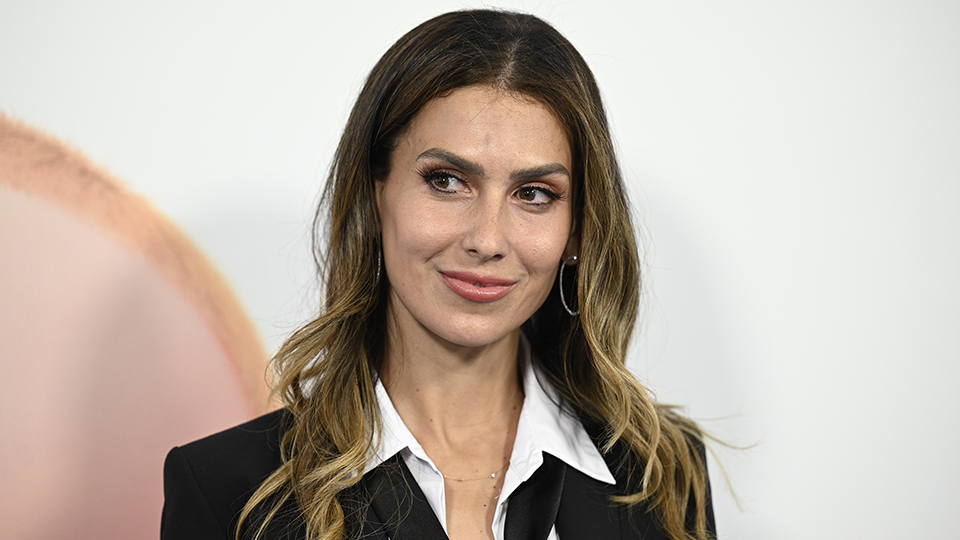 Shut it down. Hilaria Baldwin’s response to rumors her kids were adopted or not biologically her own shows that nothing comes between her and her children.

Hilaria shares six kids with her husband, Alec Baldwin, Carmen, 7, Leonardo, 6, Rafael, 4, Romeo, 3, Eduardo, 10 months, and Lucia, 4 months. In a post on her Instagram Story on Wednesday, July 21, Hilaria shut down claims that he’s not her children’s biological mother because of their “lighter” skin color. “I know, I know, sleuths,” she captioned a photo of her and Lucia. “My skin is darker and my kids’ is lighter. Yes, they are mine. Trying to keep up with all these ideas.”

Alec—who also shares daughter Ireland, 25, with ex-wife Kim Basinger—also responded to rumors that Hilaria wasn’t the mother of Lucia after the baby was born in March, just five months before Eduardo. “I believe that people should simply say ‘Congratulations’ or just shut the fuck up. That’s it,” Alec responded to an Instagram user who commented that their “first response” to the baby news was “Yikes.”

Alec also responded to another Instagram user who questioned whether Lucia was the “product of an affair.” The user wrote, “Who’s the mother? She wasn’t pregnant. She gave birth six months ago. If it was a surrogate, just say that,” the user wrote. “If the baby was adopted, just say that. If the baby was the product of an affair and you’ve decided to raise it with your wife, just say that. If you don’t want to say anything — why don’t you both constantly stop posting. Raise your kids in private.”

In response, Alec commented back, “Shut the fuck up. Mind your own business.” He also went on to call the user “not very smart.”

After Lucia’s birth, Hilaria also seemed to respond to the critics with a cryptic quote by Haim G. Ginott on her Instagram Story. “I have come to the frightening conclusion that I am the decisive element. It is my personal approach that creates the climate. It is my daily mood that makes the weather,” the quote read. “I possess tremendous power to make life miserable or joyous. I can be a tool fo torture or an instrument of inspiration, I can be humiliate or humor, hurt or heal.”

The quote continued, “In all situations, it is my response that decides whether a crisis is escalated or de-escalated, and a person is humanized or de-humanized. If we treat people as they are, we make them worse. If we treat people as they ought to be, we help them become what they are capable of becoming.” Hilaria captioned the post, “We go high…”

Hilaria and Alec married in June 2012. Prior to his relationship with Hilaria, Alec was married to Basinger from 1993 to 2002.

Godzilla Vs Kong: Missed It In Theatres? Here’s When You Can Watch This Monstertainment On Amazon Prime Video!

Previous articleNetflix: Manifest season 3 is not coming to Netflix in August 2021
Next articleShailene Woodley Reveals She’s In No Rush To Marry Fiancé Aaron Rodgers