Nearly a month before its scheduled release, Hogwarts Legacy is the most popular game on Steam. Despite demands for a social media boycott because of J.K. Rowling’s views on the transgender community, this has happened. 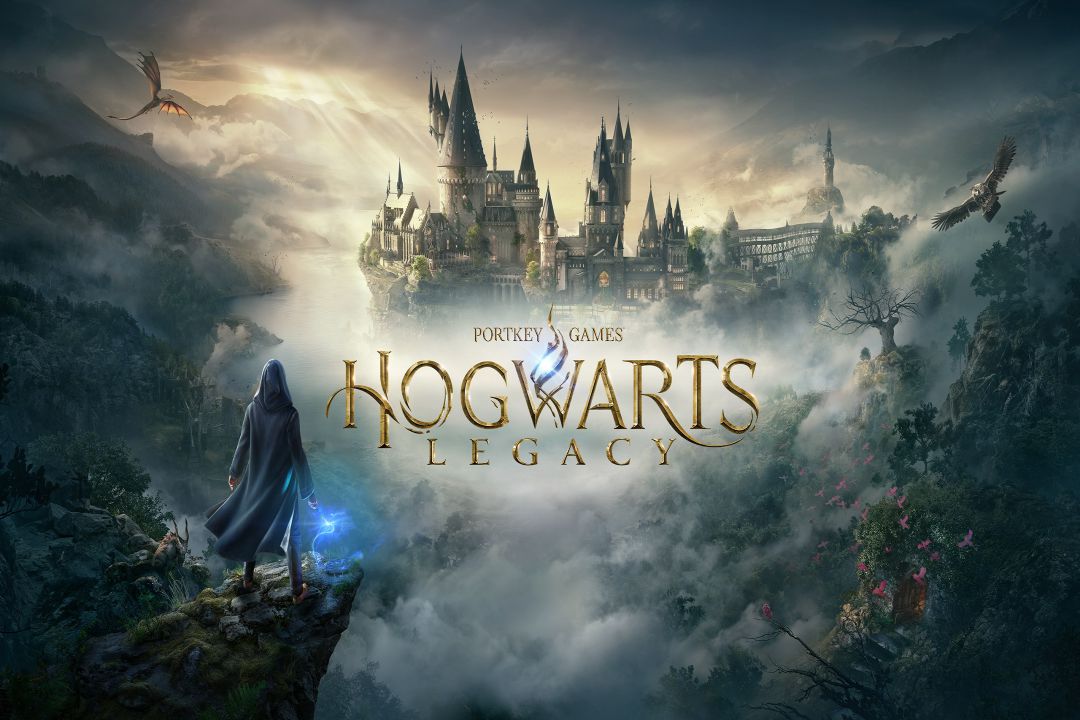 Hogwarts Legacy is now ranked number five on the official list. However, only three free-to-play games and the Valve Steam Deck are ranked higher on the store’s “Top Sellers” list. One Piece Odyssey and Call of Duty: Modern Warfare 2 are the closest other full-priced titles on the list.

What to expect from Hogwarts Legacy? 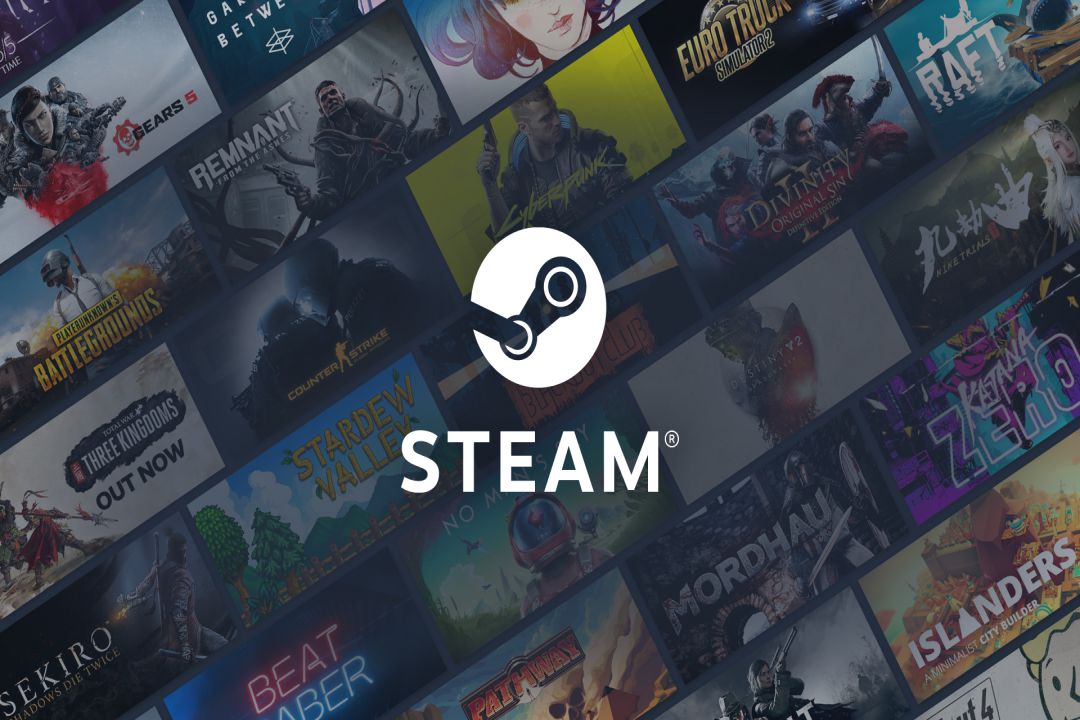 In the open-world role-playing game Hogwarts Legacy, players experience what it’s like to be a student at Hogwarts School of Witchcraft and Wizardry. Players in the game “embark on a risky journey to learn a hidden truth of the wizarding world,” according to the brand-new narrative based on the Harry Potter universe. They will develop their magical talents by learning spells, concocting potions, taming magical creatures, and other skills.

Along with the storyline, players can select their house, fully customize their wizard or witch, and even forge bonds with other game characters.

The Disney Infinity and Avalanche Software studios are developing the game. It will be published by Warner Bros. Games’ “Wizarding World” games label Portkey Games.

After almost two years of delays, Hogwarts Legacy launches on February 10 for PC, PlayStation 5, and Xbox Series X|S. The game’s last-gen version for PlayStation 4 and Xbox One will release on April 4, while the Nintendo Switch version launches on July 25.