We’re happy to let you know that Patch 1.12 is available now! Please take a look through the Patch Notes listed below, and ensure your game is up-to-date before jumping back in.

** Please note that some patch notes may contain SPOILERS!** 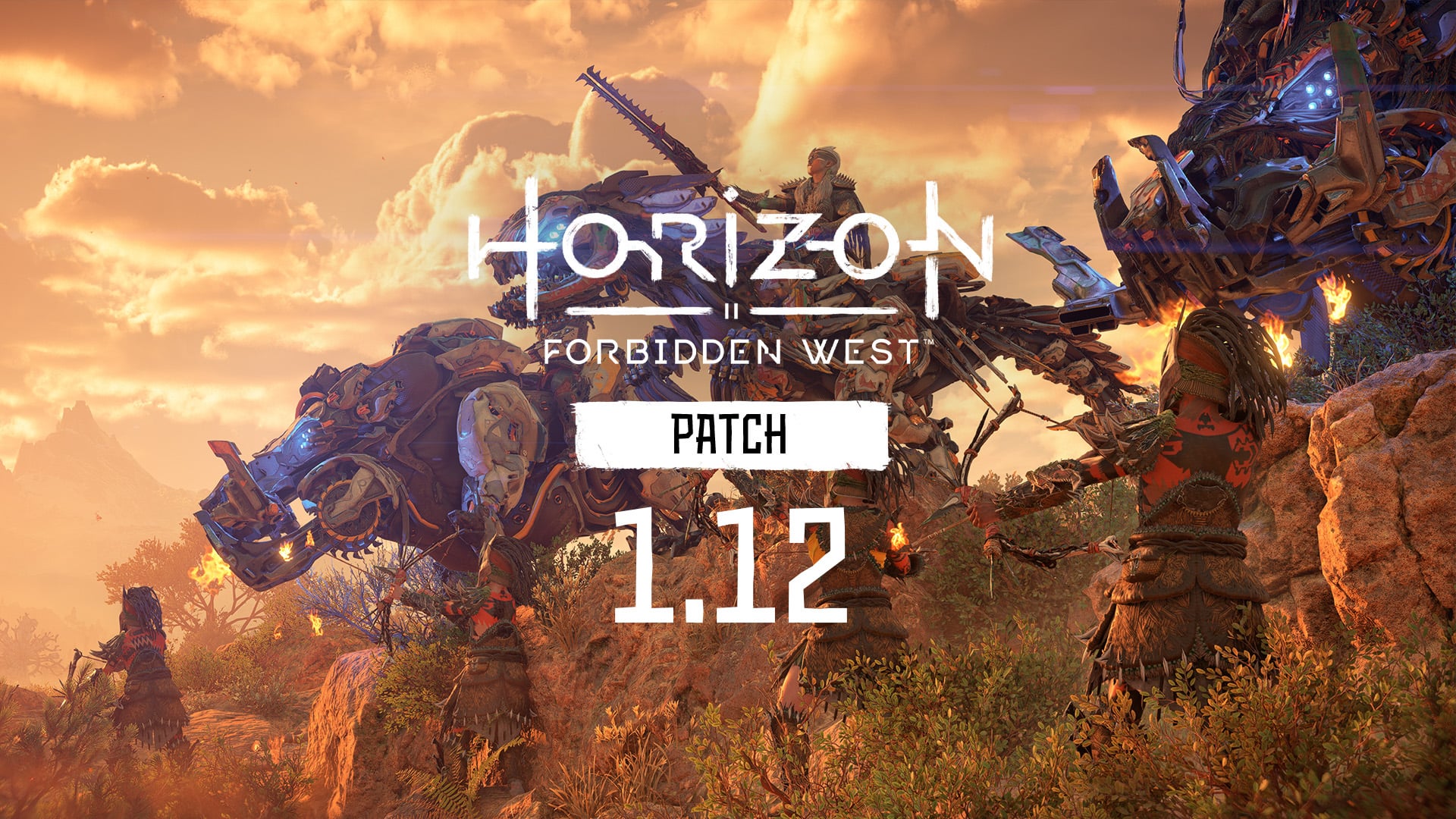 We are currently looking into several issues reported by the community. Please note that these issues are not yet fixed in this patch, but our teams are aware of them and they’re being investigated.