Horizon Multilayer Is In The Works, Confirmed by Guerrilla Games

Many job listings were posted to the Guerrilla Games website earlier today, seemingly confirming that the team is working on a Horizon multiplayer project. 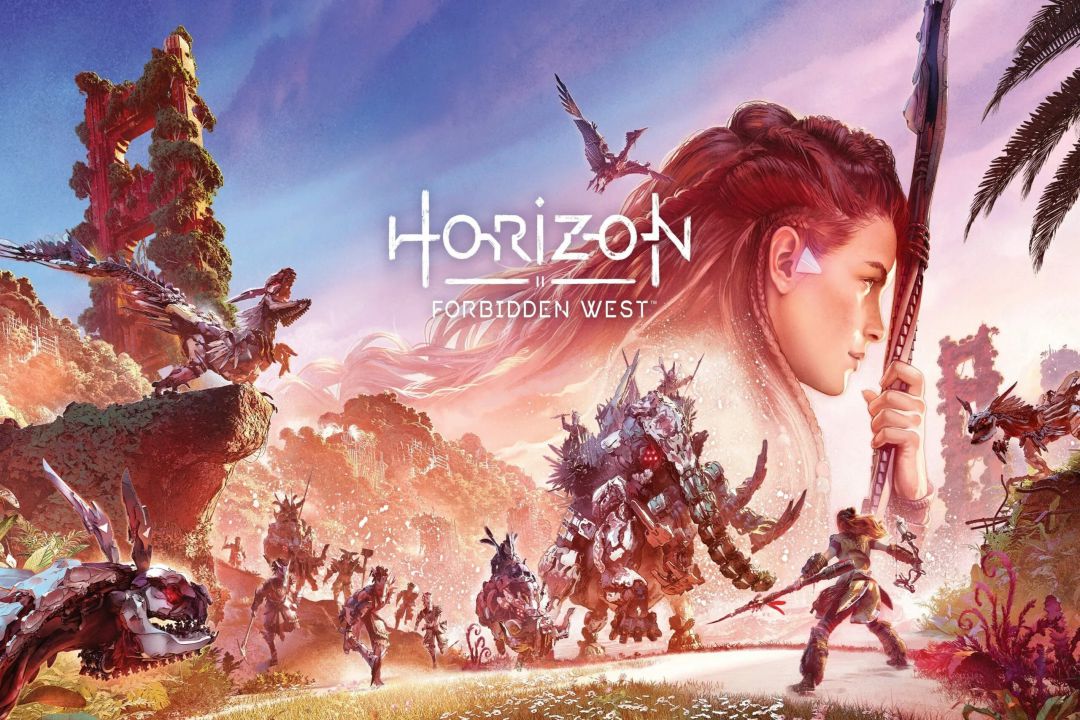 As first spotted by Twitter user @JorRaptor, several job listings indicate a Horizon multiplayer project is in the works. One listing, under the title “Senior Character Combat Designer (Online Project),” says the role will include “working closely with Lead Combat Designer to design unique abilities that are exciting to execute, offer tactical choices, and create cooperative opportunities, for multiple player characters.” 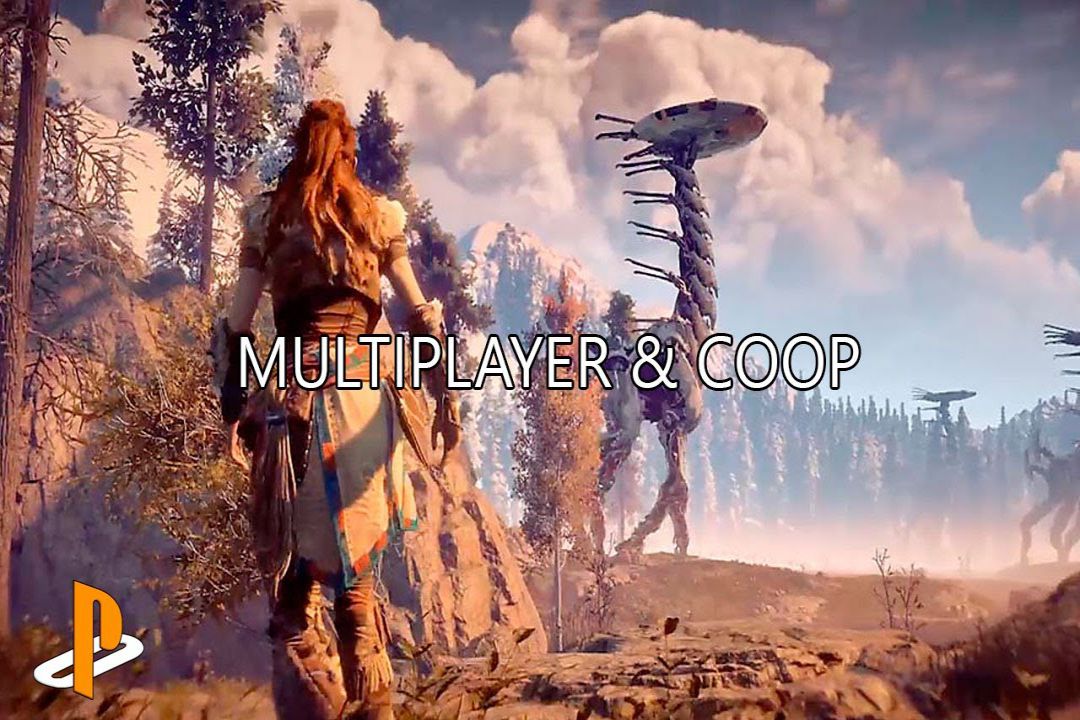 In addition, a “Senior Machine Combat Designer (Online Project)” role also states role will include “Design, change and update behaviors of existing iconic machines of the Horizon franchise as well as design to introduce new machines.”

Soon after the job listings were found and posted online, Guerrilla Games posted to their Twitter account that the team was working “to expand the world of Horizon.”

It's an exciting time to join us! We have many open roles across multiple departments, so check them out on our Careers page and apply today!https://t.co/G9tvnSkQQQ pic.twitter.com/Xqab1JGabV

The post says, “a new internal team is developing a separate Online Project set in the Horizon’s universe.”

The project will feature “a new cast of characters and a unique stylized look. Friends will be able to explore the majestic wilds of Horizon together.”

Are you excited about Horizon multiplayer?