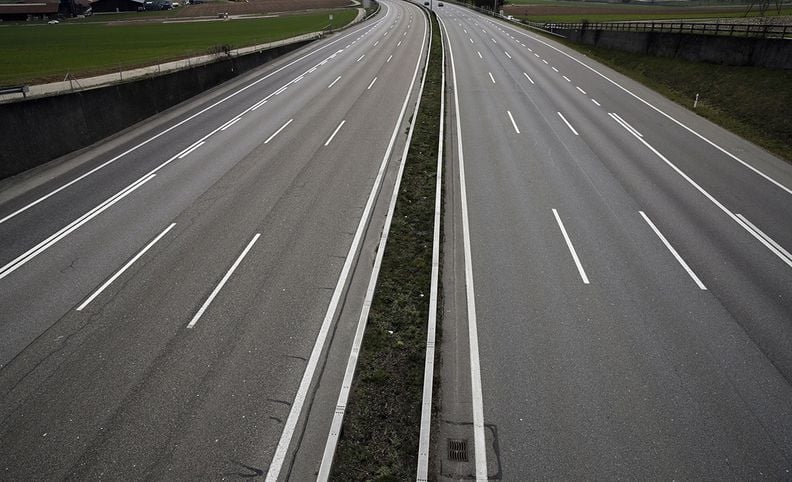 WASHINGTON — A group of key U.S. House Democrats was expected to introduce legislation on Friday to authorize $547 billion in additional spending over five years on surface transport, a plan that would mostly go to fixing existing U.S. roads and bridges and increase funding for passenger rail and transit.

House Transportation and Infrastructure Chairman Peter DeFazio said in a statement the proposal seizes on a “once-in-a-generation opportunity to move our transportation planning out of the 1950s and toward our clean energy future.”

The plan introduced by DeFazio and other senior committee Democrats would authorize $343 billion on roads, bridges and safety — including $4 billion in electric vehicle charging infrastructure. The panel will hold a hearing next Wednesday on the proposal to consider amendments.

DeFazio’s plan also calls for $109 billion for transit and $95 billion for rail, including tripling funding for U.S. passenger railroad Amtrak to $32 billion. It would require Amtrak to set aside at least 2.5 percent of all annual government funding “to enhance the passenger experience on long-distance routes.”

It would authorize $4.1 billion on grants to buy electric transit buses, create a $500 million grant program to reduce traffic gridlock in large metropolitan areas and $1 billion to address the shortage of parking for commercial motor vehicles. It would also allow for heavier electric vehicles on U.S. roads and mandate additional safety features in new school buses.

One big question in all the plans remains how to pay for them as gas tax revenue has not kept up with repair needs. Biden wants higher corporate tax hikes and other levies on the wealthy to pay for repairs and has also suggested a fee on commercial truck driving.