How Single People Found Comfort in Reality TV During the Pandemic

By John Mahon
May 5, 2021
7
EntertainmentHollywood 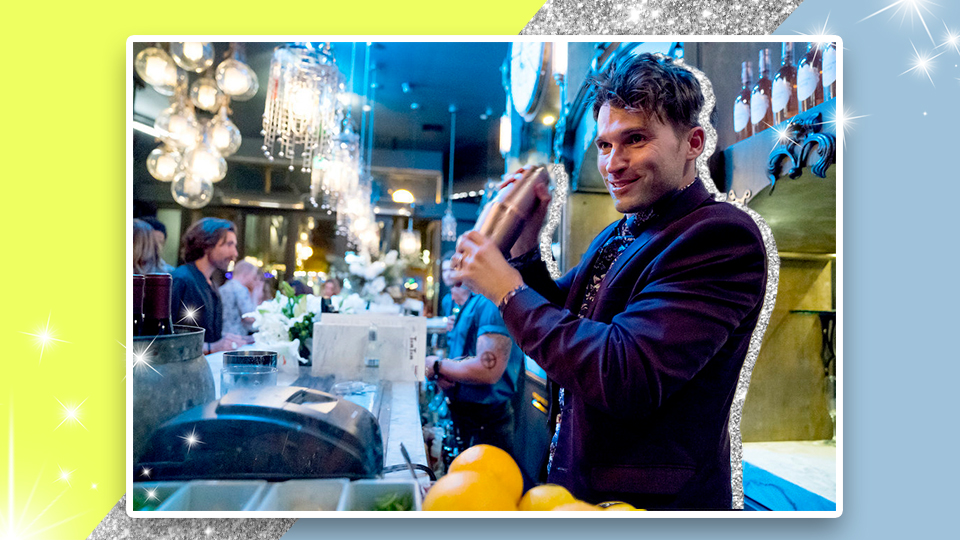 Kristen Doute and Tom Sandoval’s breakup saved my quarantine. When COVID-19 took a wrecking ball to the status quo of the entire world, our social lives were put on indefinite hold. On top of the financial, mental, and emotional heartaches experienced by the masses, those of us who lived alone faced social isolation due to forced quarantines and social distancing mandates.

As a single woman living in L.A., I abruptly retreated from living my best life at the trendiest brunch spots every Sunday and rooftop dinners on glorious sunshiny days to no human interaction beyond FaceTime, TikTok, Instagram and my new BFFs: the cast of Vanderpump Rules.

While television viewership shot through the roof as everyone trudged indoors, reality TV struck a chord with those seeking escape from the overwhelming feeling of loneliness that saw no apparent end. Cult-favorite shows like The Bachelor franchise saw its largest audience since 2016, with viewership reaching 8.48 million viewers on the March 11 two-hour finale, compared to the 8.21 million in the 2019 finale.

Now, I’m no stranger to TV. I’ve binged every dating show, scripted drama and laugh-track-ridden comedy known to man; however, the entirety of the Bravo network failed to pique my interest. That is until I moved back to my studio apartment in June after living with my parents for three months during quarantine part 1. 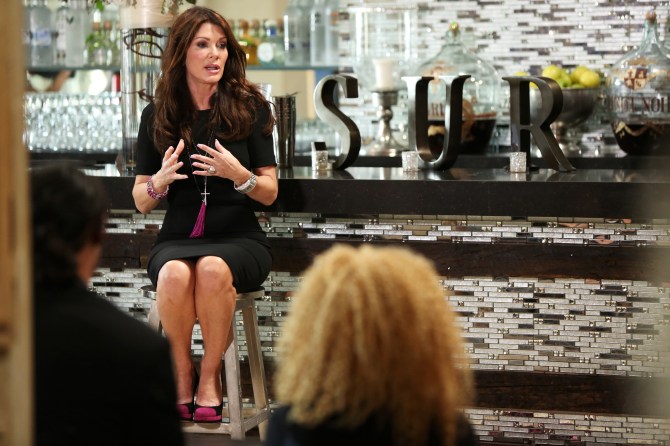 My best friend was two seasons into Vanderpump Rules and couldn’t stop talking about the ups and downs of Jax Taylor and Stassi Schroeder, so with nothing else to do and no reason to doubt her, I tuned in and began my spiral. Around the start of my Bravo journey, Stassi and another cast member, Kristen Doute, were fired from Vanderpump Rules when former co-star Faith Stowers revealed the pair reported her to the police for a crime committed by another Black woman. Rookies Max Boyens and Brett Caprioni were also fired for past racist tweets.

With no context of who Kristen, Stassi, Faith or the rookies were at that time in my binge watch, I continued on and for the next eight weeks, the Pump staff never left my sight. It played in the background while working, throughout my lengthy self-care showers and during my post-work wind-down. The real-life storylines of people living less than ten miles away replaced the utter lack of drama in my own personal life.

Reality TV struck a chord with those seeking escape from the overwhelming feeling of loneliness that saw no apparent end.

For Maan Jamal, a single man living in Dubai, UAE, and founder of @maanofthehour, “reality shows created a space where you can laugh with and at the narrative, characters and the ‘reality’ of it all. It’s self-reflective in an entertaining and self-deprecating way, much like meme culture, which like reality TV has become a coping mechanism and vehicle through which millennials see and understand the world.”

Reality television filled the social void of many lives and allowed us to live vicariously through them. Nikolina Jeric, founder of 2Date4Love.com, felt that “being submerged in a world where beautiful people were having fun, drinking, socializing, and falling in love made me feel like a part of something bigger. In a sense, I felt like I was part of the reality show and the group of friends on my screen were my friends in real life.” 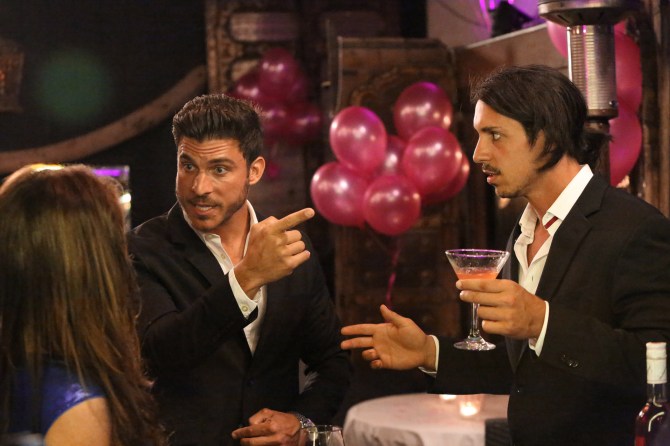 Like Jeric, I found myself deeply invested in the lives of my favorite reality stars. Often shouting, “rot in hell” at Jax through my TV screen in support of southern sweetheart Brittany Cartwright.

Beyond looking for a distraction and fulfilling the void of physical relationships, reality TV provided a safe community online. With no one to turn to but Instagram, influencer Sherra Dani connected with her network for weekly chats to unpack her favorite shows, Married at First Sight and The Real Housewives of Atlanta.

“It was a reason to hop on Instagram Live or my Insta stories and laugh at what happened on the latest show. I also follow the various blogs that track the stars of these reality shows, so it helped to get my mind off what was going on in the world,” says Dani.

Now that the dark days are over, I won’t forget the companionship brought to me by Lisa Vanderpump’s excellent staffing. I’ll be on the edge of my seat for the new few months now that Bravo has confirmed that filming will begin for season 9.

Vanderpump Rules is available to stream on Peacock.

Previous articleAmerican Idol Video: Eliminated Trio Says Goodbye After Disney Night — Which of the Top 7 Gets Your Vote?
Next articleAmir and Faryal celebrate Zaviyar’s birthday in ‘Meet the Khans’