How To Defeat The Citadel’s Boss in Fortnite Chapter 4, Season 1

For those just now dropping into Fortnite’s new chapter, you may find yourself overwhelmed with all the new POIs. Among those locations is The Citadel, a massive fortress waiting for you to explore, with a new boss to battle. 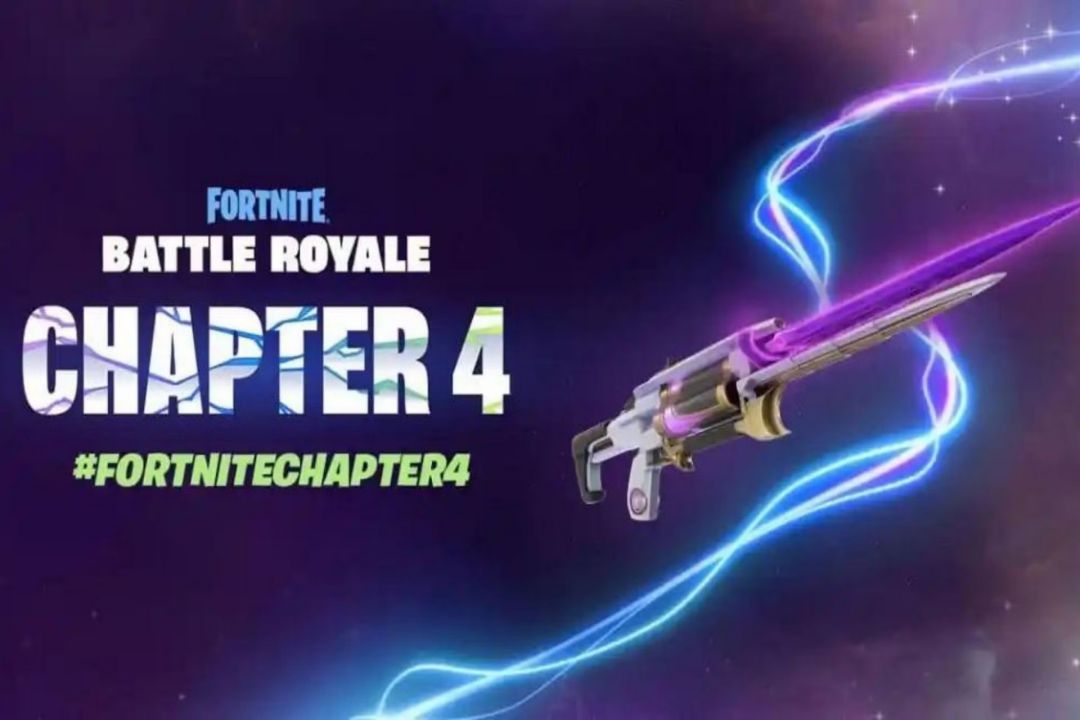 Before fully exploring The Citadel, you must defeat the Ageless Champion.

Claim The Citadel as your own: Defeating the Ageless Champion.

Fighting The Citadel’s Ageless Champion boss is not necessarily a tough but tedious feat. The character wields an Excalibur Rifle with precision aim.

This new rifle was added during the new chapter, allowing competitors to fire swords at each other, packing quite a punch.

Luckily, the weapon does not shoot at a high fire rate, giving you time to build or shoot back between the boss’s shots. Be careful, though. Headshots with the Excalibur Rifle do upwards of 100 damage.

Claim The Citadel as your own!

Once the Ageless Champion is defeated within The Citadel, a Shockwave Hammer will appear in their place. Use this hammer to fly yourself across the map, fighting enemies on the way.

You can also claim The Citadel once you defeat the Ageless Champion. This makes the POI your own, revealing all enemy players and chests throughout the location.

Defeating this boss comes with quite a bit of a perk. Players who choose to take on this feat will be rewarded graciously, giving them loot and an entire POI to explore.

As the season progresses, this location will likely become one of the most popular POIs. Make sure you learn it fast and be prepared to fight opponents.

Where to find the Ageless Champion in The Citadel

When searching for the Ageless Champion, you must first locate The Citadel. Doing so is quite easy. The POI is centered between Breakwater Bay and Anvil Square on the Northeastern side of the map.

When exploring The Citadel, locating the boss may take a second. If you want to face him immediately, make your way to the roof of the main castle.

There is where you will find the Ageless Champion, wielding his rifle and prepared to fight any opponent who steps in his way.

Grab your loot fast and make your way to the roof as the boss awaits your arrival. Make sure to do so before others so you can grab the hammer after defeating him.