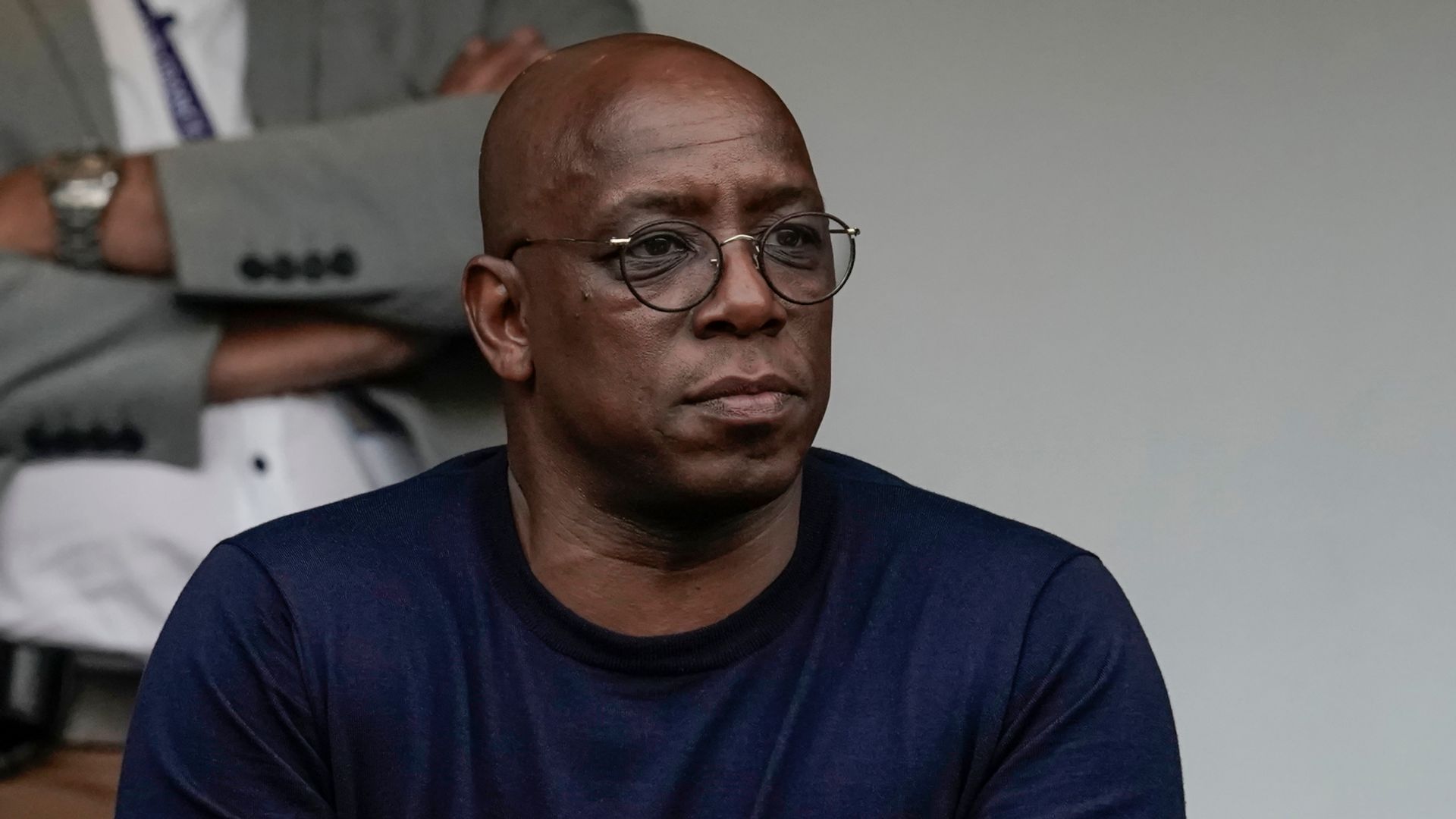 Former Premier League footballer Ian Wright has criticised the outcome of a court case in Ireland in which a teenager who admitted racially abusing him escaped conviction.

As part of its No Room For Racism campaign, the Premier League published a series of videos to its Twitter account featuring Wright discussing his experience of racism with Alan Shearer.

Former Arsenal striker Wright expressed his frustration that the “horrific” abuse he received on social media from a Kerry teenager went unpunished.

He suggested that outcome had discouraged him from reporting further instances of racist abuse.

He said: “It’s a regular occurrence simply because there is no consequences for some of these people’s actions.

“They go to court. Like I say, this guy in Ireland, this judge let him off because it was a first offence, he comes from a decent family.

“I was getting teased by people saying, ‘It serves you right, you were trying to put a kid away’. See what happened? Nothing happened.”

In the video, Wright shows his fellow Match Of The Day pundit Shearer racial abuse he has received that day on social media. Much of what is said is censored in the video.

One message sent to Wright stated “BLDM: Black Lives Don’t Matter”. He says: “It’s a daily thing. This is today, that came today.

Asked by Shearer if he had reported this instance of the abuse, Wright replies: “No. What’s the point?”

He added: “We’re gonna try and chase this guy down, then what? It’s going to go through the courts.

“Until the powers that be do something to stop that, this guy, there’s no consequence for him. He’s going about his business now. We’re talking about him, he probably doesn’t even know he’s done that.

“I’ll probably get another one tomorrow or next week, simply because I’ve not responded, but what do you do? What do you do?”

Wright said he had not wanted the County Kerry teenager to go to prison, but said there should be consequences.

He said: “I’m not saying I want him to go to prison. Some community service, some education on racism, you know what I mean? That’s what you want.

“This guy, who’s done this today, why should he not do that, in his mind? Because he’s feeling that there’s no consequences.”

Shearer comments that the language directed at Wright is “disgusting”. Wright replies: “The thing about it is, Al, it makes you feel very dehumanised. You feel like nothing. There’s nothing you can do. You are helpless.”

The videos were uploaded as part of a social media boycott by the Premier League, which began on Friday and will last until Monday.

The boycott, as part of the No Room For Racism campaign, calls on social media companies to do more to tackle online abuse.

Patrick O’Brien, 18, of Tralee, County Kerry pleaded guilty to harassing Wright on May 11 2020, and sending a message by phone that was grossly offensive, obscene and menacing.

At a sentencing hearing at Tralee District Court in February, Judge David Waters said he “didn’t see anything to be gained” by imposing a criminal conviction, and handed O’Brien probation.

The judge criticised the “reprehensible views and language” O’Brien had put on social media, but said it appeared he had shown “genuine remorse”.