Responding to your most requested suggestions 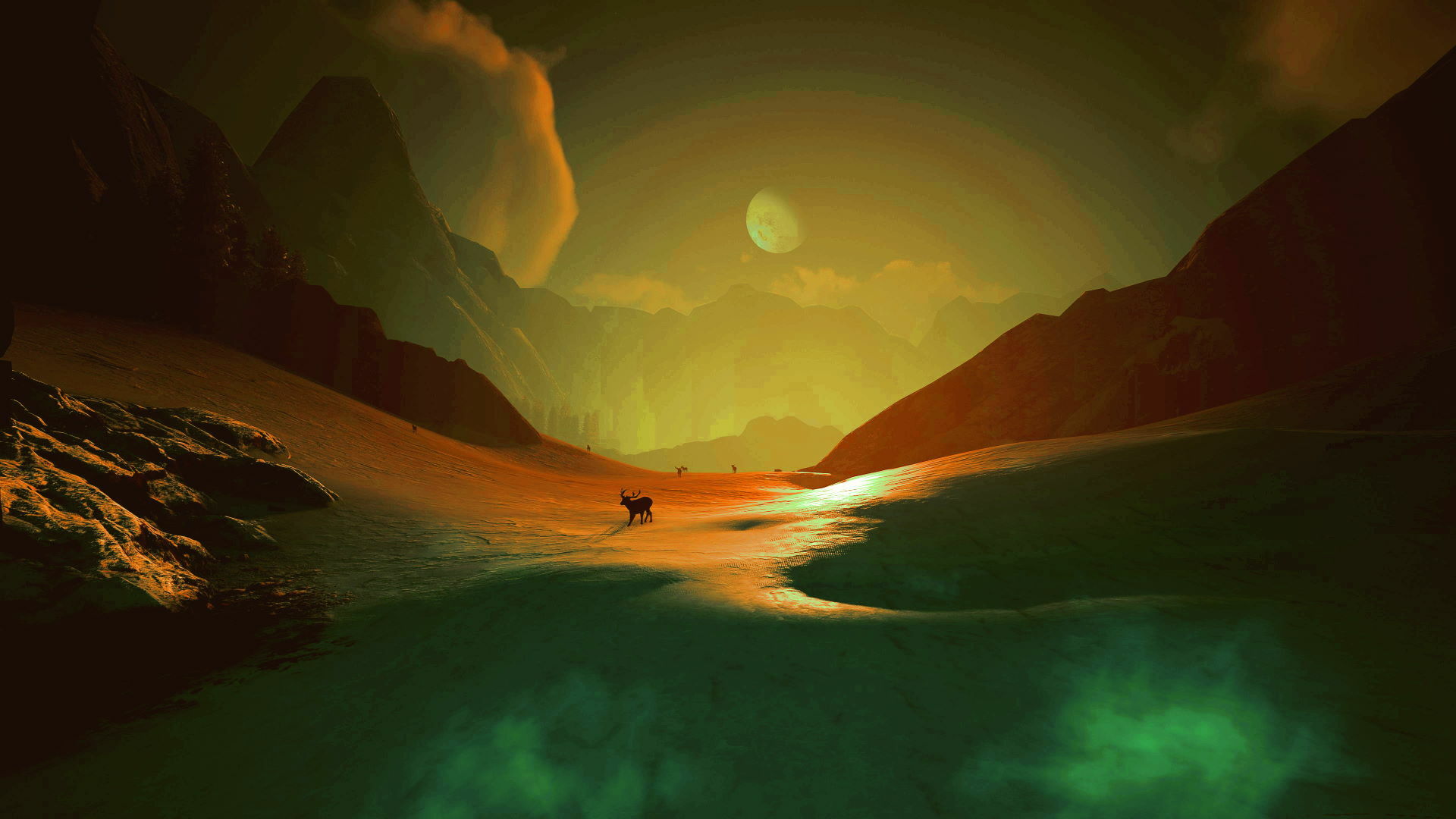 While we typically just talk about what is included in each week’s update, I would like to take a moment to address some of the most common issues raised on our FeatureUpvote page and some updates that you can expect to see in the coming weeks.

We look at reports from FeatureUpvote every week to see what the most common issues are and prioritize our dev work accordingly. While fixes don’t always make it into these weekly updates immediately, that doesn’t mean they’re being ignored. Sometimes reworking features and testing can take several weeks before we can share them with you.

There is a common misconception that our intro video is not skippable. It’s actually a loading screen. While it plays, the game is also loading in the background. Once this loading is complete, you can skip the video by pressing any key. On slower machines, this may take some time, but on modern SSDs it only takes a few seconds.

We’ve added a text notification once loading is complete, so you’ll know when you can press a key to skip. In the future, we plan to add an auto-skip option to the settings screen as well. 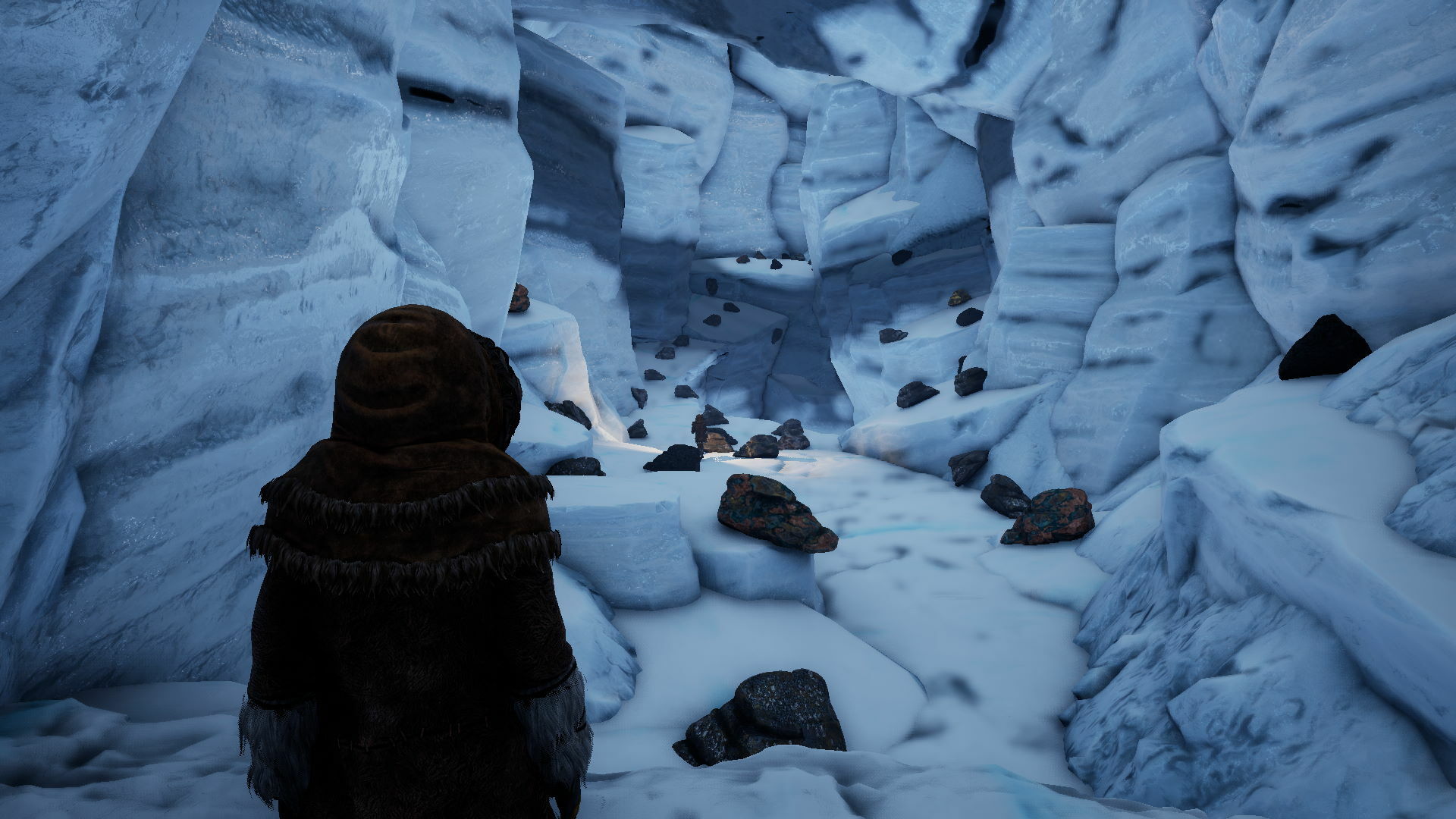 The session-based gameplay of Icarus presents many design challenges compared to traditional survival games. Instead of engaging with tiers of content just once players restart their progress dozens of times so we’ve aimed to avoid arbitrary time sinks or item sinks. Finding the right balance between resource availability, ease of collection, processing time and resource requirements can be challenging, especially at the higher tiers where recipes have much more complex resource chains.

We’ve listened to player feedback about Tier 3 and 4 pacing and how it can feel like a grind. In this patch, we are starting the first steps of ensuring that resources are properly distributed throughout the entirety of the map to alleviate this. Most small and medium caves have had their voxel counts increased to ensure that players are rewarded for seeking out and harvesting new caves. Several new caves have been added to the Riverlands, with dozens more coming across the rest of the map in the coming weeks.

We have also decided to spread out the electronics requirements of the Fabricator and Material Processor to other machines in Tier 4 so that players aren’t as frontloaded with gold requirements and can engage with the content more slowly over time. The Electric Carpentry Bench, Electric Masonry Bench, Material Processor, and Chemistry Bench have all had their recipes expanded, and have started to become points of consolidation for crafting recipes from lower tiers. These changes are just the beginning, expect further balance iterations as we monitor the impact on your gameplay.

This is by far the most talked-about suggestion among our player community and is a big discussion topic internally within the RocketWerkz team too. Currently, you have a limited number of talent points and stop earning new ones after you reach level 40. While you can specialize in particular talent trees, you can’t change your mind or try new strategies without creating a new character.

We do intend to provide some way to respec or change how you have spent talent points at some stage, but it could have widespread consequences if not done right. The specifics of exactly where it slots into the game are still at the design stage. Please continue to be patient, once the news is available we’ll definitely be loud about it.

This is another popular request that we’re currently testing internally. We’re testing out which criteria will be most useful, like sorting by name or weight, and this will be available in a future update.

“I want to hold my pickaxe AND a lantern” 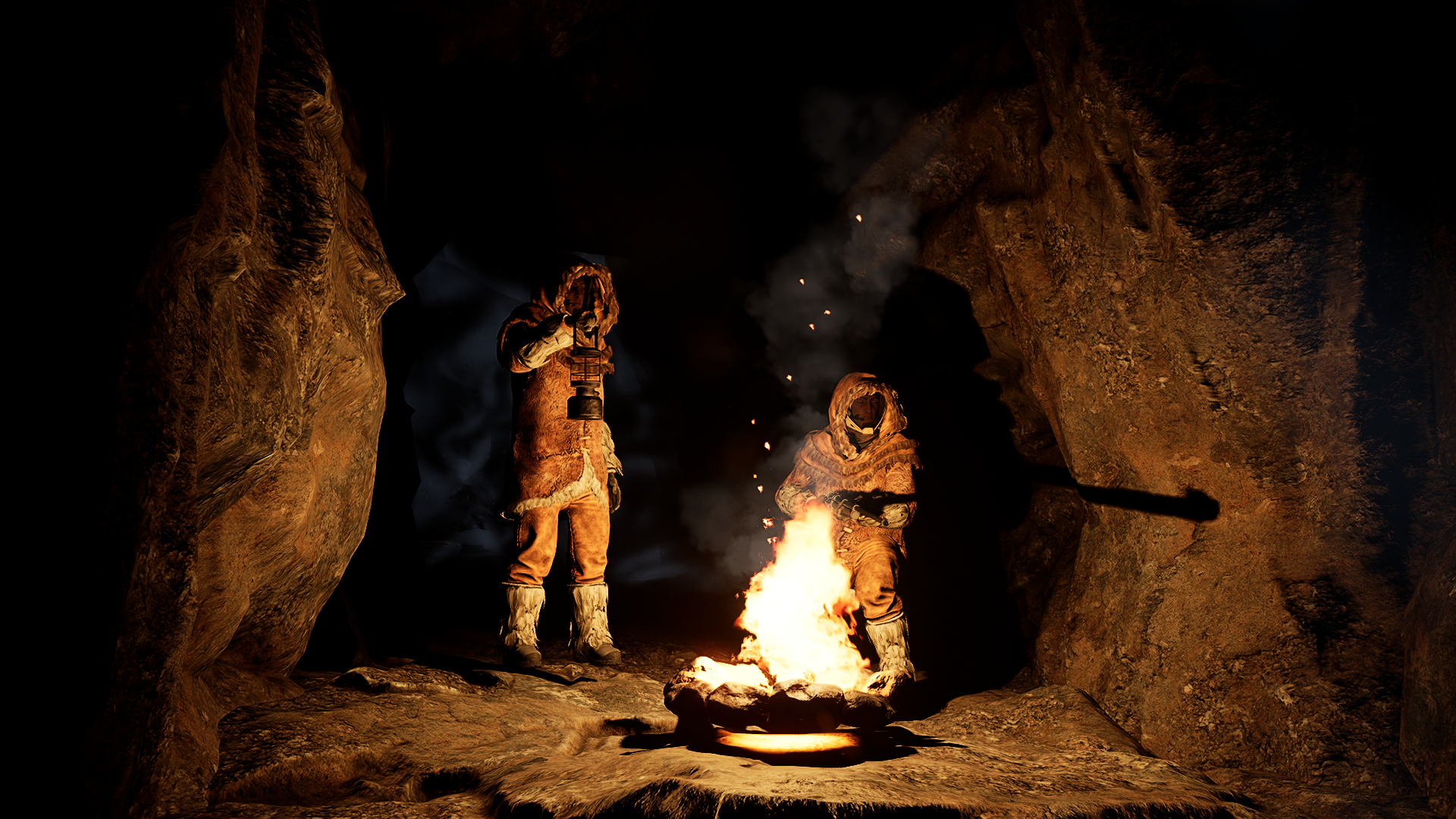 Our plan to tackle this request is to add an entirely new slot to your character inventory. This will allow you to (among other things) attach a lantern to your belt, ideal for mining in caves or at night.

Sometimes (like if you die while aiming or crouching) the character rig can get stuck into a state where some armor pieces block your view. We’re updating our character animation process which will address many of these cases and let us audit that all the armor sets play nicely.

Many of the topics discussed above are work-in-progress, but here are the details of what is included in this week’s patch: a large number of map fixes, cave updates, balance changes, and performance optimizations.

Previous articleVeteran American politician: Russia today is not like it was in the 1990s
Next articleTesla not working on its $25K electric car right now: Musk