“In a Matter of Days,” New M2 iPad Pro Models Will Be Announced

According to respected Bloomberg journalist Mark Gurman’s most recent Power On newsletter, Apple will unveil new 11-inch and 12.9-inch iPad Pro models in “a matter of days.” 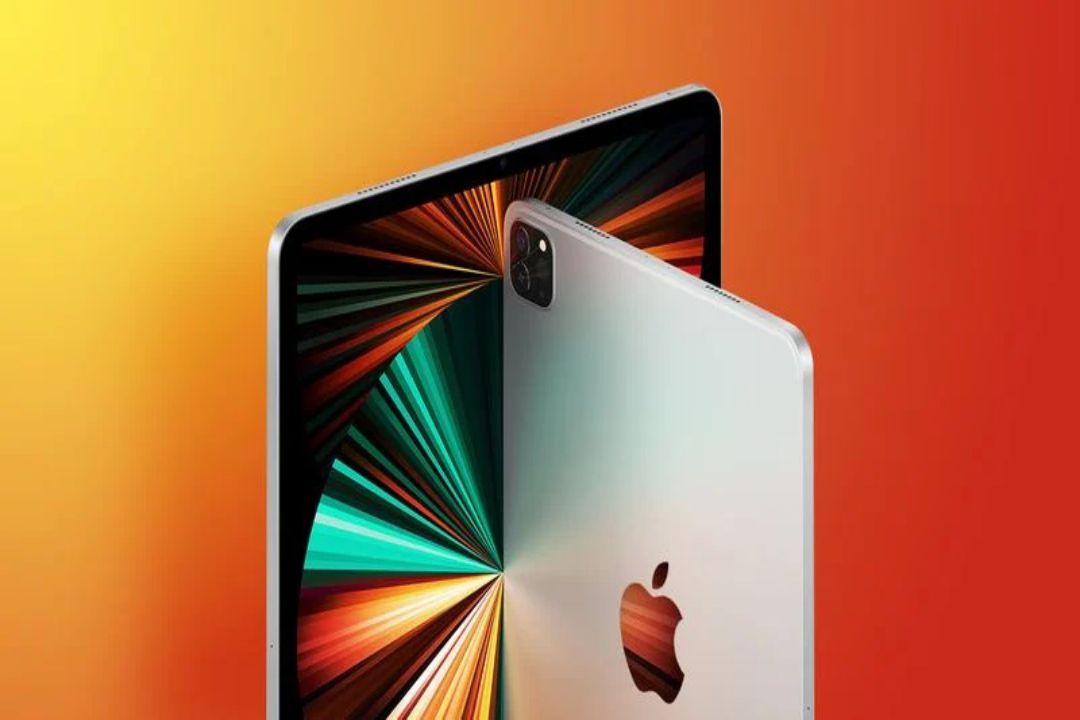 The higher-end iPad hasn’t been updated since both models received the M1 chip and a new 12.9-inch mini-LED display in April 2021. The new J617 and J620 11-inch and 12.9-inch models are the first to do this. The iPad Pro models are anticipated to receive the M2 Apple silicon chip, providing faster performance and perhaps new charging capabilities, as their first update in a year and a half.

The new iPads won’t look much different from the current models in terms of appearance. A mini-LED display, which is currently only available on the larger 12.9-inch model, was rumored to be coming to the smaller 11-inch model, but that is no longer expected to happen. 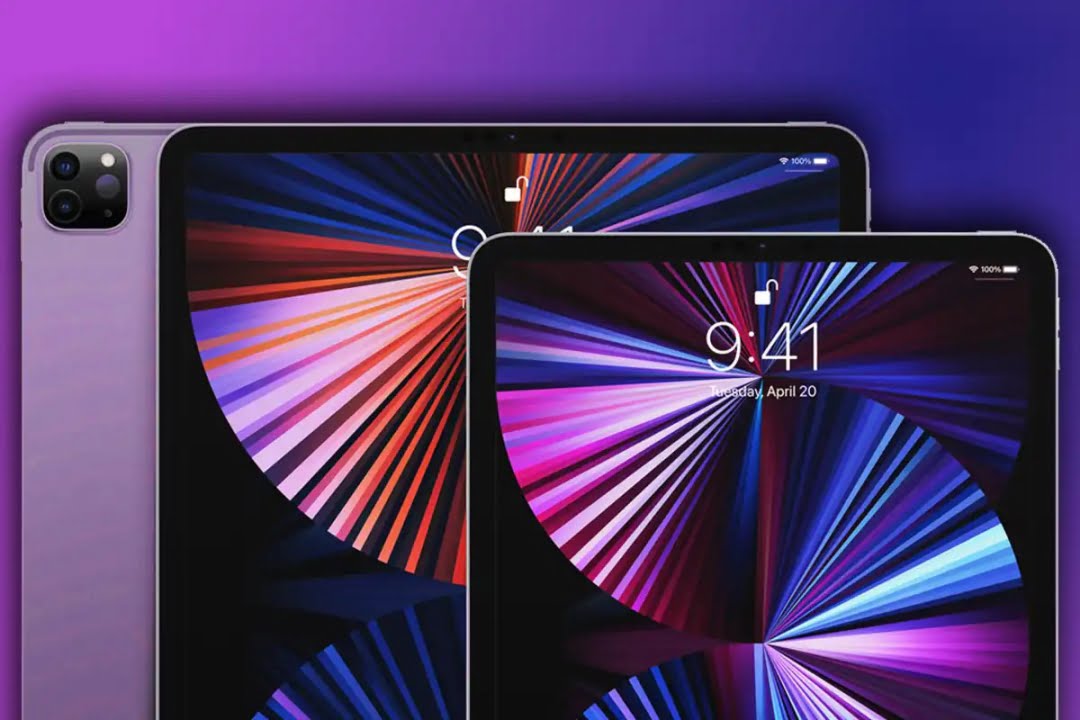 As per previous reports, the new ‌iPad Pro‌ models could also feature MagSafe charging capabilities. Reverse-wireless charging capabilities may also be included in the new iPad Pro models, enabling customers to charge their iPhones or AirPods on the back of the tablet.

Apple is no longer planning an event for October in light of the incremental update anticipated for the upcoming iPads. Through press releases and website updates, Apple is expected to introduce the new iPads and update its Mac lineup. 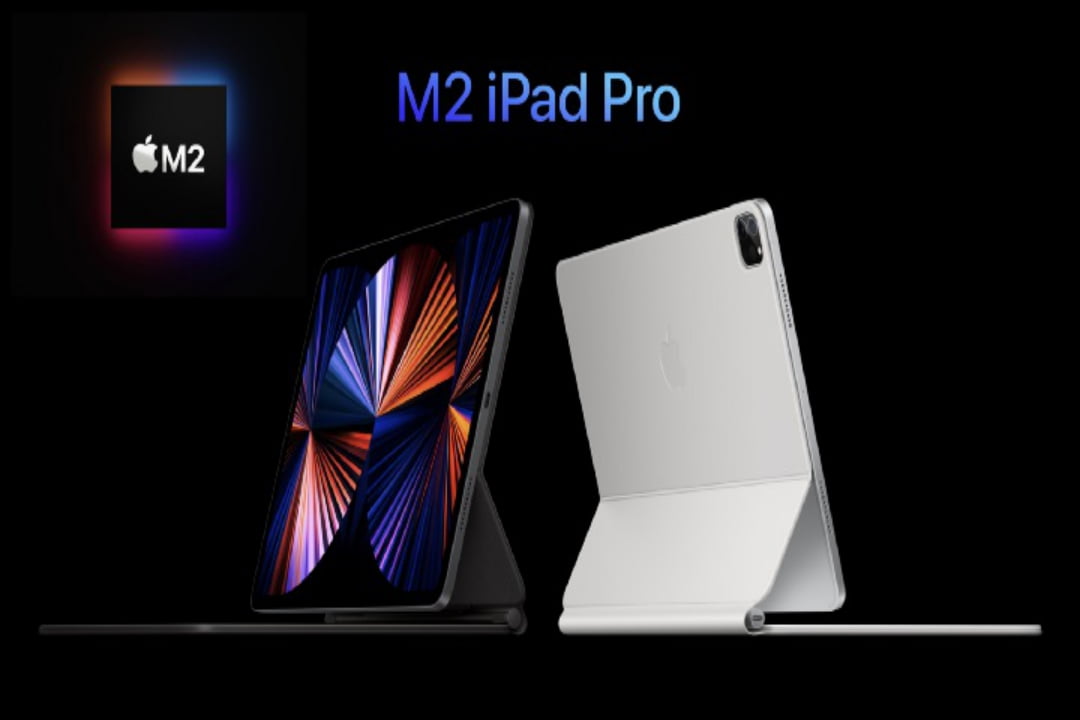 Apple is anticipated to release iPadOS 16 and the new iPad Pro models this month. This year’s iPadOS and iOS updates were not made available at the same time, in contrast to previous years. Apple postponed the release of iPadOS 16 until later in the fall to have more time to polish the update and develop Stage Manager. Although iPadOS 16 will be released in a few weeks, Stage Manager is a new multi-tasking and windowing system for specific iPad models that still have bugs.

Previous articleOver the past 50 years, the number of animals on Earth has decreased by 68%.
Next article7 New Default Skins are Revealed in Minecraft