In Overwatch 2, The Majority of The Roster Must be Unlocked Through Gameplay for New Players

Blizzard estimates that newcomers will need to play about 100 matches to unlock each classic hero in Overwatch. 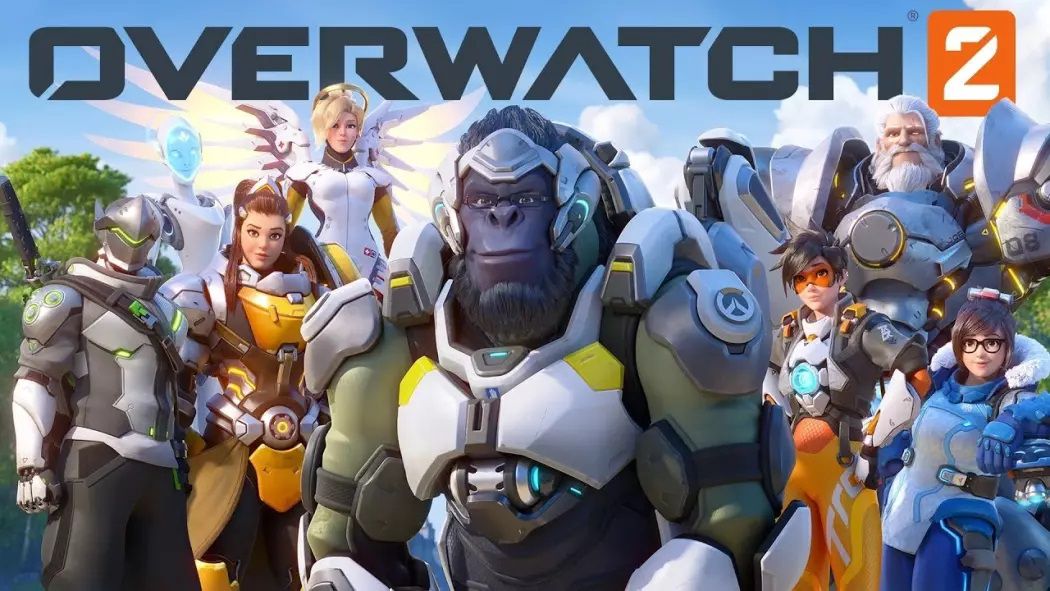 Players who have never played the first Overwatch will need to spend a lot of time with the sequel, Overwatch 2, to unlock the 32 heroes already in the game. As part of the Overwatch 2 “first-time user experience,” Blizzard Entertainment said on Tuesday that brand-new players will be able to access all of the game’s modes and original Overwatch heroes “throughout approximately 100 matches.”

Blizzard cited “consistent feedback from new players feeling overwhelmed by numerous game modes and heroes” in a blog post explaining how the game maker plans to accommodate an influx of newcomers with Overwatch’s free-to-play transition. 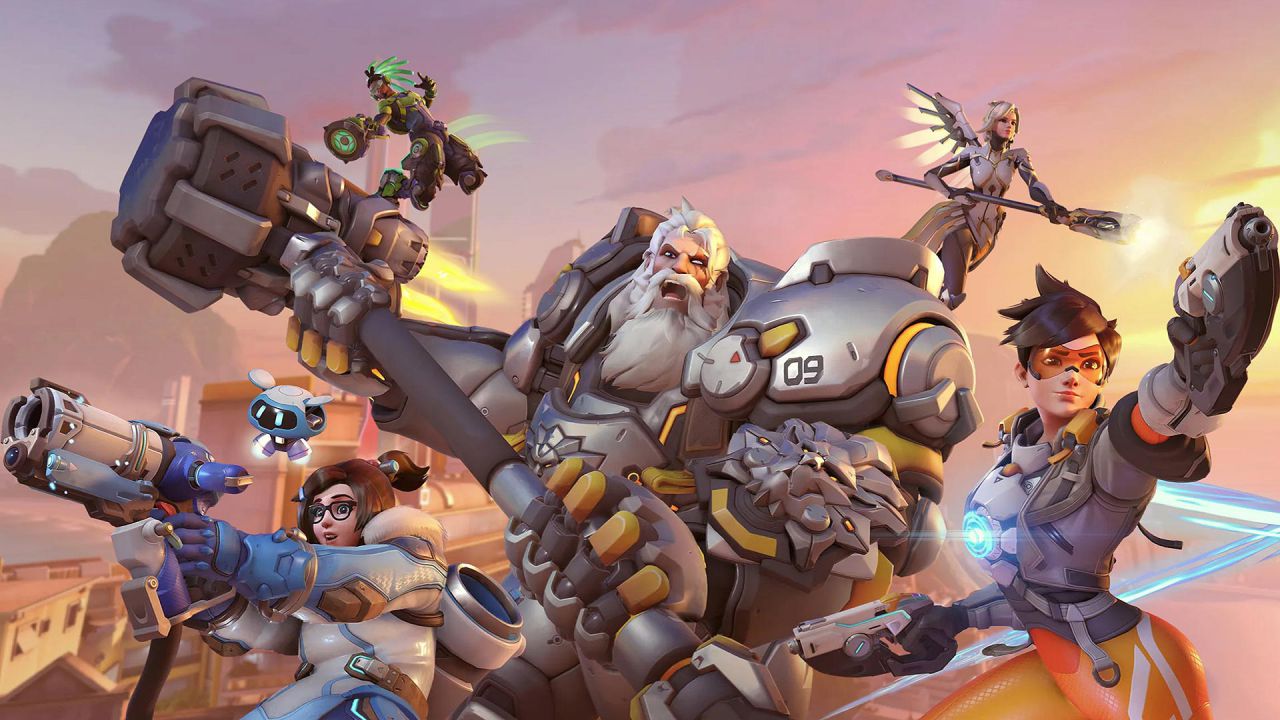 According to Blizzard, most new-player restrictions are removed when playing in a group, “so new players can team up with others at any time to play well almost any gameplay modes,” Competitive mode is the exception. Players moving from the original Overwatch to Overwatch 2 will have access to 34 out of the game’s 35 heroes at launch. (New support hero Kiriko is further restricted by Overwatch 2’s battle pass.)

Existing Overwatch players can also expect changes in 2, as things like player portrait borders, player levels, and Competitive skill tiers will no longer display in-game. Overwatch’s Endorsements are also being streamlined, from three options to one.

All players of Overwatch 2 will have to comply with a new requirement: Players will be required to have a phone number associated with their Battle.net account starting on October 4, the day Overwatch 2 launches. SMS Protect is marketed as an extra security measure to deter cheating and other unethical player behaviors. The Battle.net account’s phone number “cannot be used on multiple accounts at the same time, and players cannot create multiple accounts using the same phone number,” according to Blizzard. Additionally, “certain numbers, including pre-paid and VOIP, cannot be used for SMS Protect.” 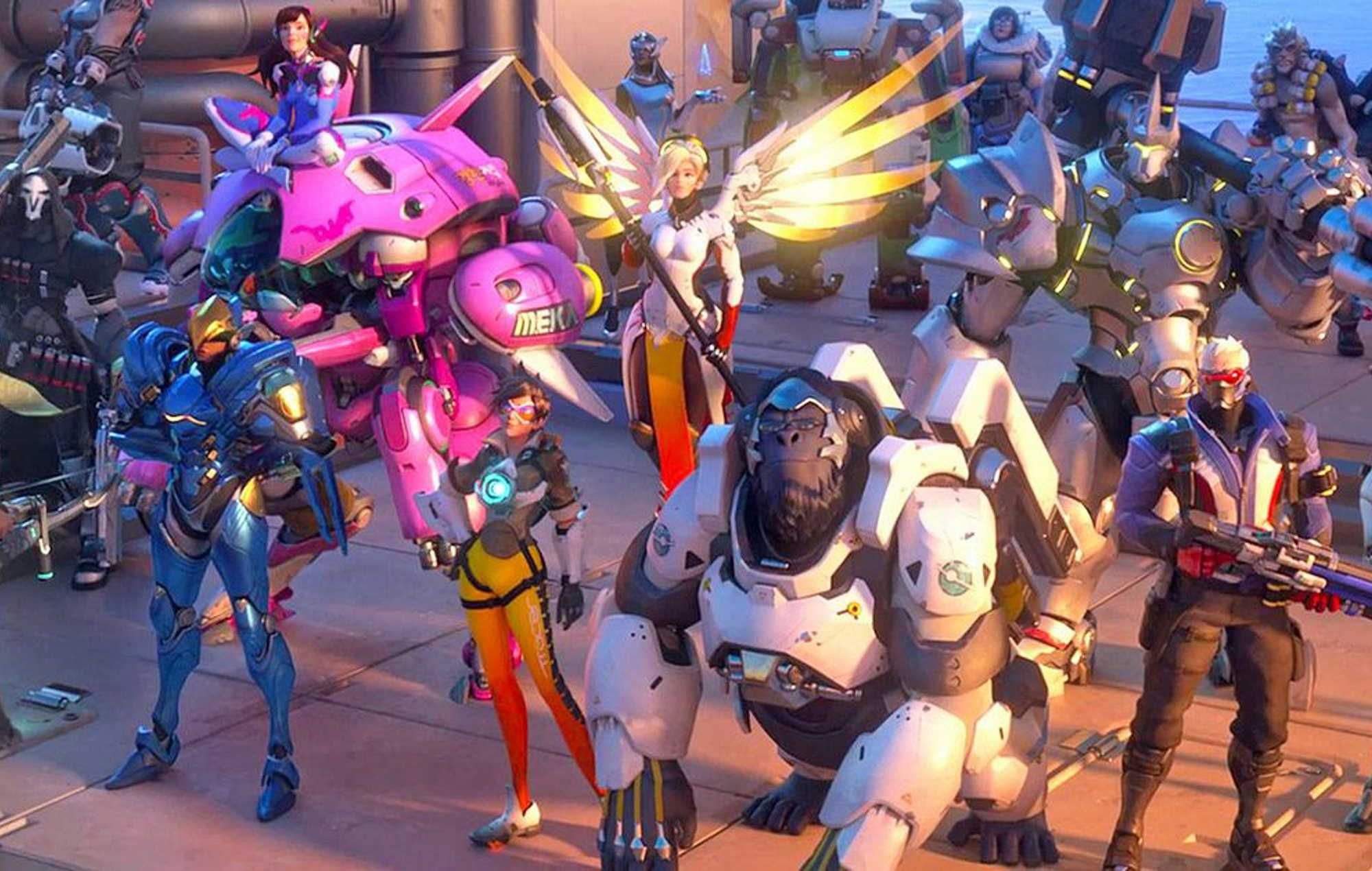 Call of Duty: Modern Warfare 2 will use the same SMS Protect system, according to Activision Blizzard, which also launches in October.

Previous articleNewspaper: Russians create hundreds of companies in Turkey, but Americans complain!
Next articleUkrainian cities and loyalty to Russia. Nobody has failed