In the images, a fire engulfs a shopping center in Moscow

The Russian emergency ministry said two people have been injured so far and there may still be others trapped in the building.

The ministry said 125 people were rescued from the building and efforts to put out the fire continue.

He added that the fire broke out on a ‘area of over 1,000 square meters.

The “Grand Seton Plaza” building consists of 10 floors and has a total area of ​​70,000 square meters, according to its site web.

The ministry said 180 firefighters were lined up with their trucks to put out the flames. 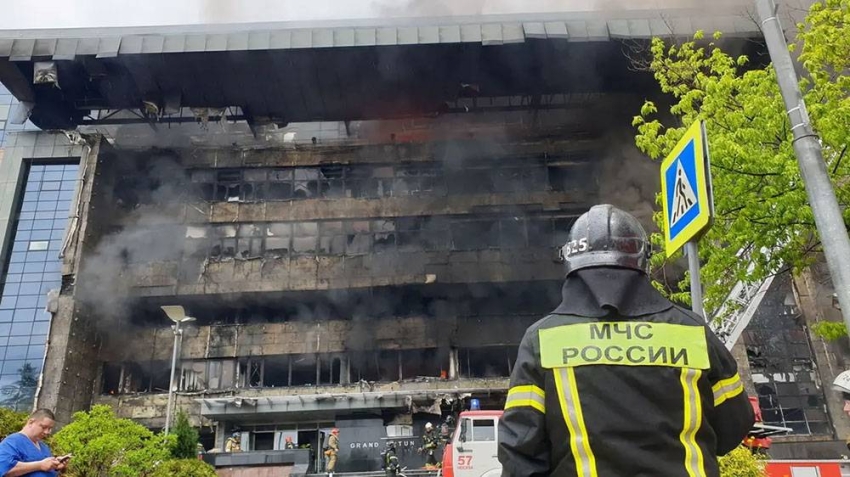 Footage broadcast by the rescue teams shows a huge fire and black smoke, a truck and firefighters fighting the flames with water hoses.

Authorities have not provided a possible cause for the fire. Russian news indicated that a short circuit may have led to the fire.

Russia is witnessing so much in so much of fires of this type, in where there are deaths, and they occur most of the time due to old buildings or non-compliance with the standard safety. 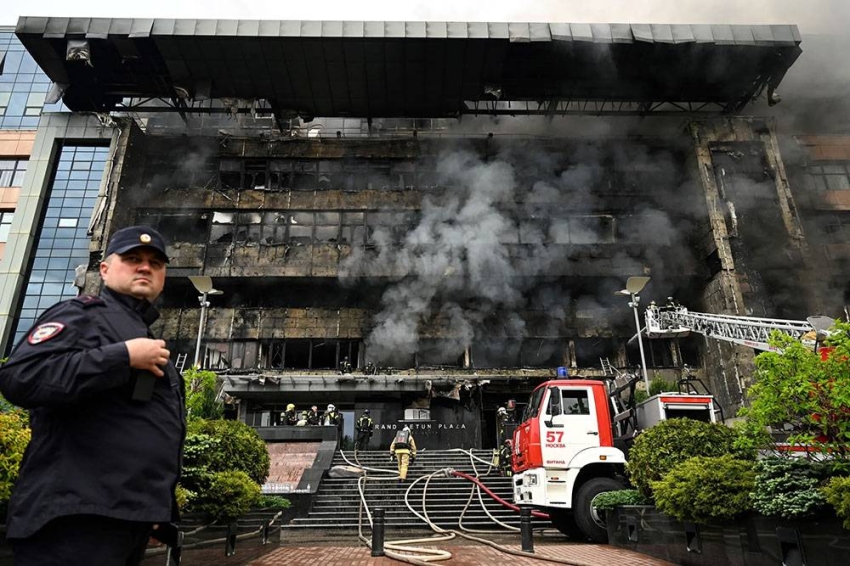