In The Upcoming Update, Disney Dreamlight Valley Will have New Companion Activities

Disney Dreamlight Valley teases its community that interactions with animal companions within the game may be implemented in a future update. 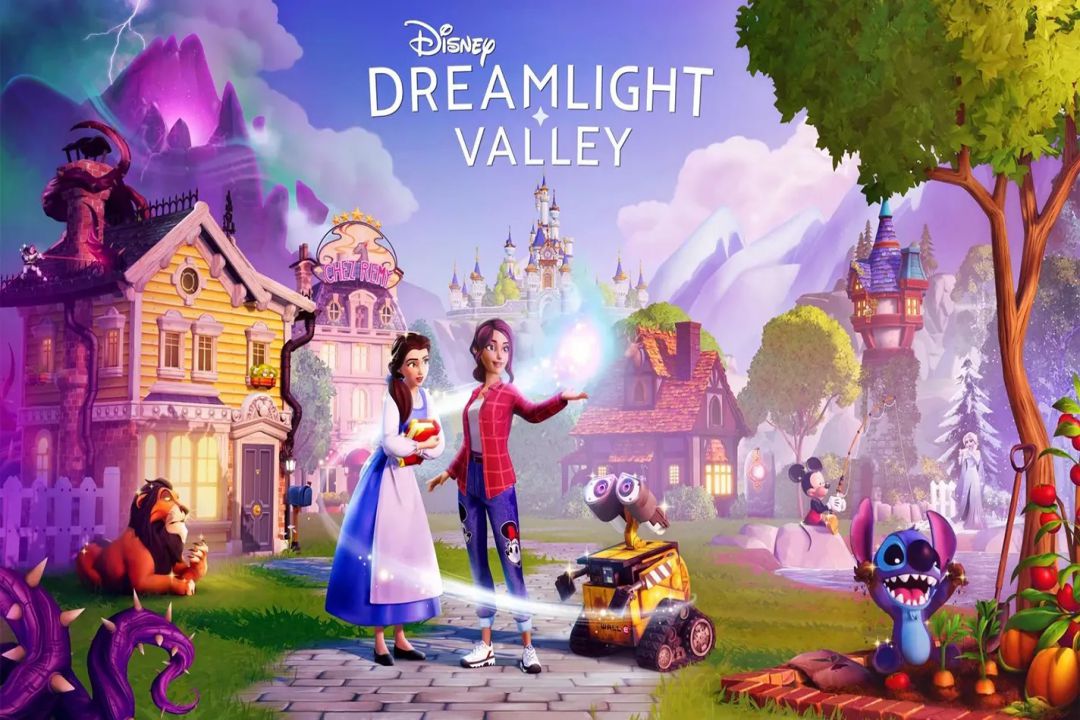 Disney Dreamlight Valley by Gameloft has teased the potential for animal companion interactions in a future game update on social media. Disney Dreamlight Valley is home to various animal breeds and kinds, so the ability to interact with them and give them more to do than follow the player about would probably be well-received by the game’s fanbase.

One of the main aspects of the life simulation in Disney Dreamlight Valley is making friends with other players and characters. Players frequently need to establish connections with Disney characters that live in the Valley to advance meaningful stories and objectives. Animal partners, however, play smaller parts in the game. Giving these animals food gradually will be required for them to begin following the player’s character around the map. Fans will probably have more motivation to become friends with the animal residents of Disney Dreamlight Valley now that the Valley promises additional features for animal partners.

The community of Disney Dreamlight Valley was asked via a Twitter poll if they want to see interactions with animal companions in upcoming game releases. The survey’s response selections were all yes or yes-like answers, suggesting that the development team is probably already at work on the feature. The community should be asked when they wish to see the new Disney Dreamlight Valley gaming element added to the life simulation. The poll showed that gamers are already interested in seeing it in the upcoming release.

Would you like to be able to interact with your animal companions? 🤔

The development team sadly did not disclose the specific date when the new feature would be included in the video game. The player population is already looking forward to being able to engage with the animal friends in the life sim, as seen by the overwhelming favorable responses to the poll and even the comments area of the Twitter post. The team’s formal schedule for when the upcoming feature will be released will be announced in the following Disney Dreamlight Valley update, which fans will have to wait for.

It’s probably interesting to watch Disney Dreamlight Valley take the input and thoughts of its community seriously. This is evident in the way the developers have been releasing updates and game fixes to solve gameplay and quality-of-life concerns with the game. Beyond the character and story upgrades accompanying the following title updates, fans now have something else to look forward to, thanks to Disney Dreamlight Valley’s hint of a new gameplay element. 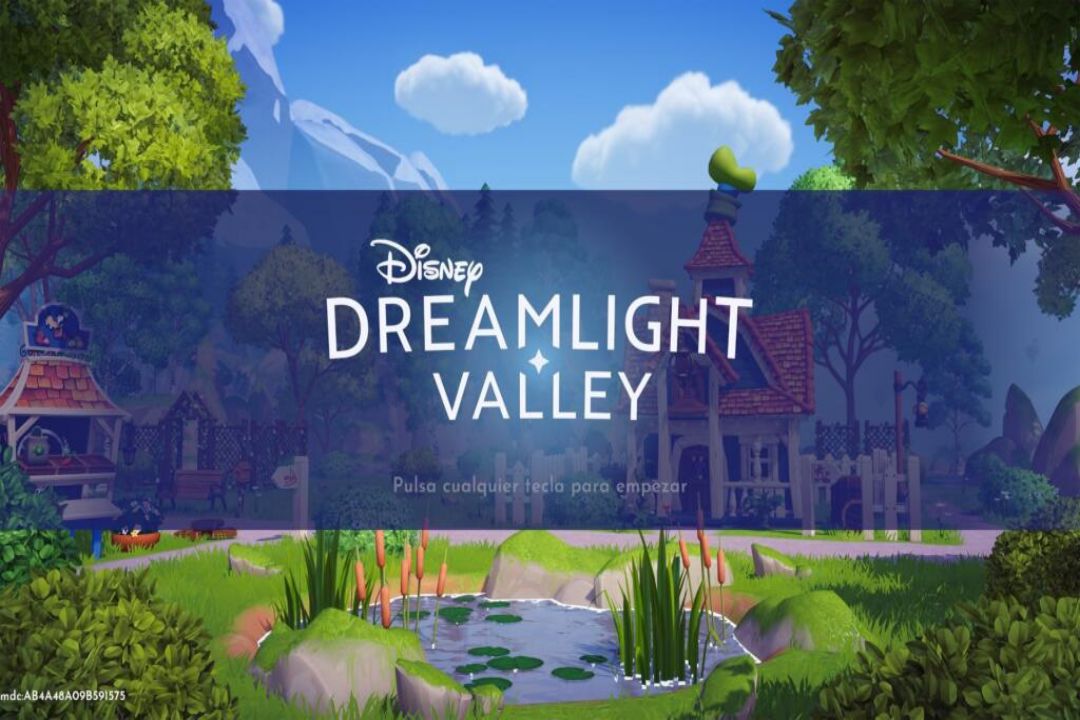 Previous articleZelensky: “Dead and wounded” in the wave of bombing in Kiev
Next articleSpider-Classic Man’s Suit Gets Web Wings Thanks to Marvel Modders