Do you remember a while ago in Call of Duty Warzone when hackers were using flying trucks to land the most bizarre kills imaginable in-game? Oh, you do? Well, it appears as though that’s back. Still, this time, hackers are taking the maiden voyage and gallivanting across Al Mazrah in flying boats. 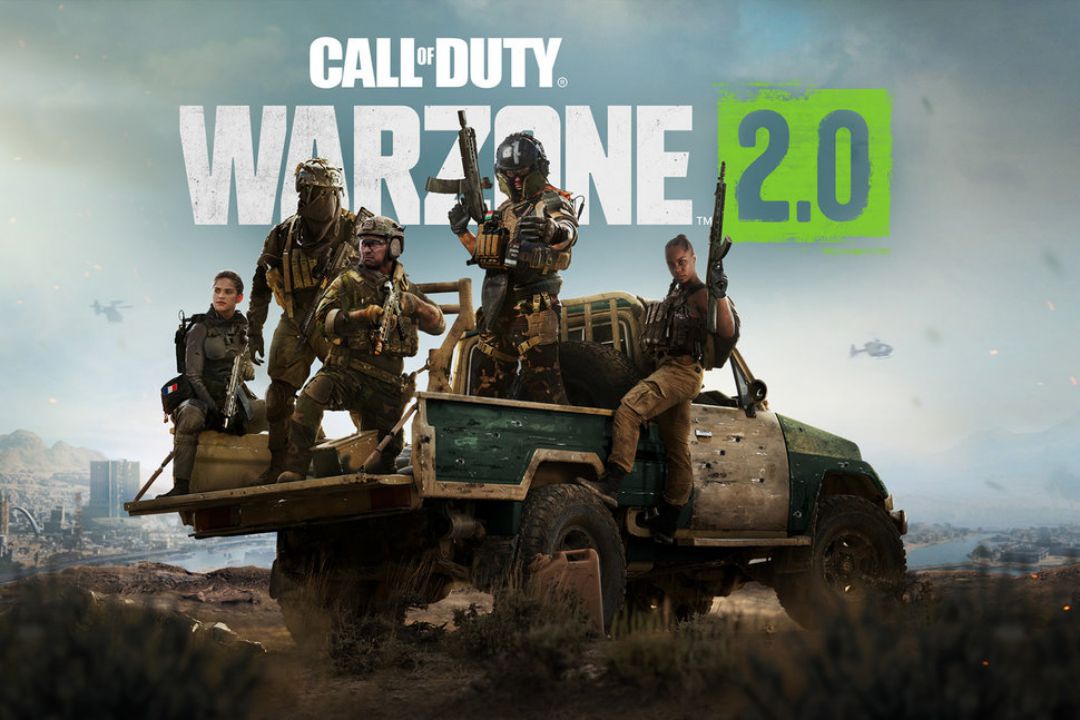 From ‘G Walking’ to install-spawning AI opponents and from map pitfalls to invulnerable enemies, Warzone 2.0 has been having a tough time of it recently. It launched on the 16th of November, and since it dropped, it has been plagued by issues. In the latest debacle, hackers have their way with the game, soaring through the air in sea-based vehicles.

Recently, content has been doing the rounds showing hackers screaming across the skies of Al Mazrah in flying boats. It’s a sight to behold until you become the victim of this hilarious-cum-horrifying threat, and it’s a sign of how unstable Warzone 2.0 still seems to be.

In the above clip, posted to Reddit by user SandmanDr3am3r, innocent adventurers are set upon by a hacker in a malicious seacraft. There’s the roar of an engine, and suddenly, they’re on their backs, looking up at the sky and seeing a boat coasting through the air. Then, as quickly as it arrived, the boat skips off into the distance.

This is becoming an all-too-common sight in Warzone 2.0, as hackers are once again wreaking havoc at will across the popular battle royale platform. When Warzone 2.0 launched, it suffered from performance and network stability issues, but this is another kettle of fish. 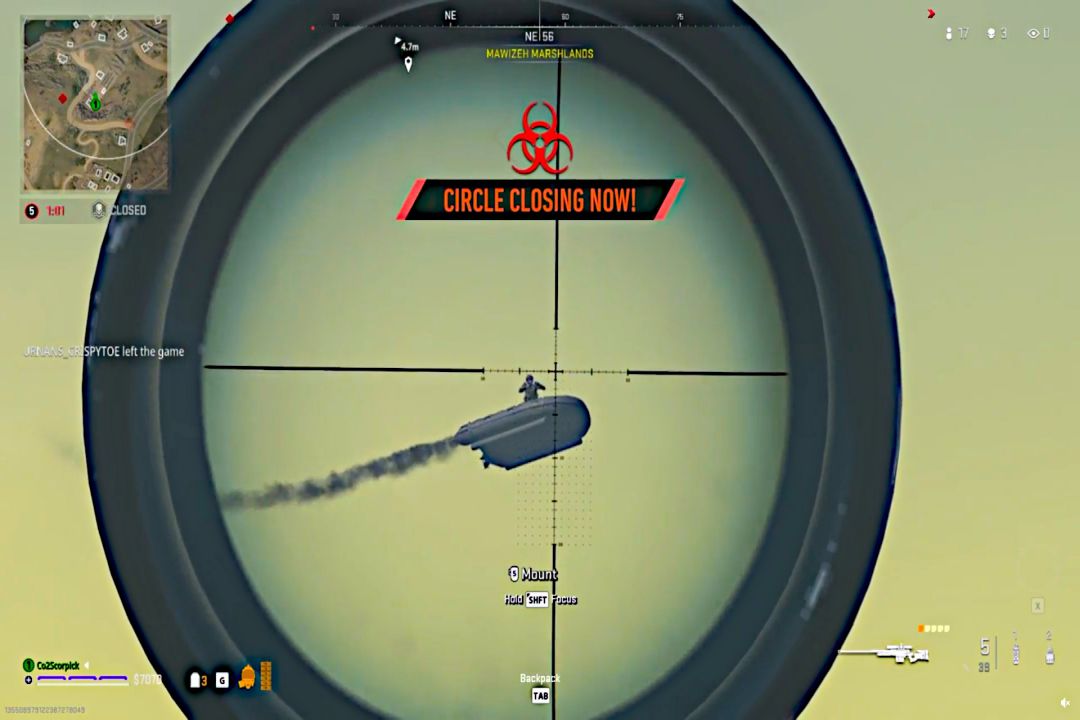 In a more comedic take, the following clip sees a player tracking the hackers from a much safer perspective:

Warzone 2.0 Hacker in a flying boat from Warzone

What is Going on with Warzone 2.0?

It isn’t a good time to be a Warzone 2.0 player. As if the ominous flying boats weren’t bad enough, there are mass reports of some areas of the map being untraversable, as entering them will cause your system to freeze. There’s a bug locking players out of the game, and when they get in, they’re having issues connecting with their friends. 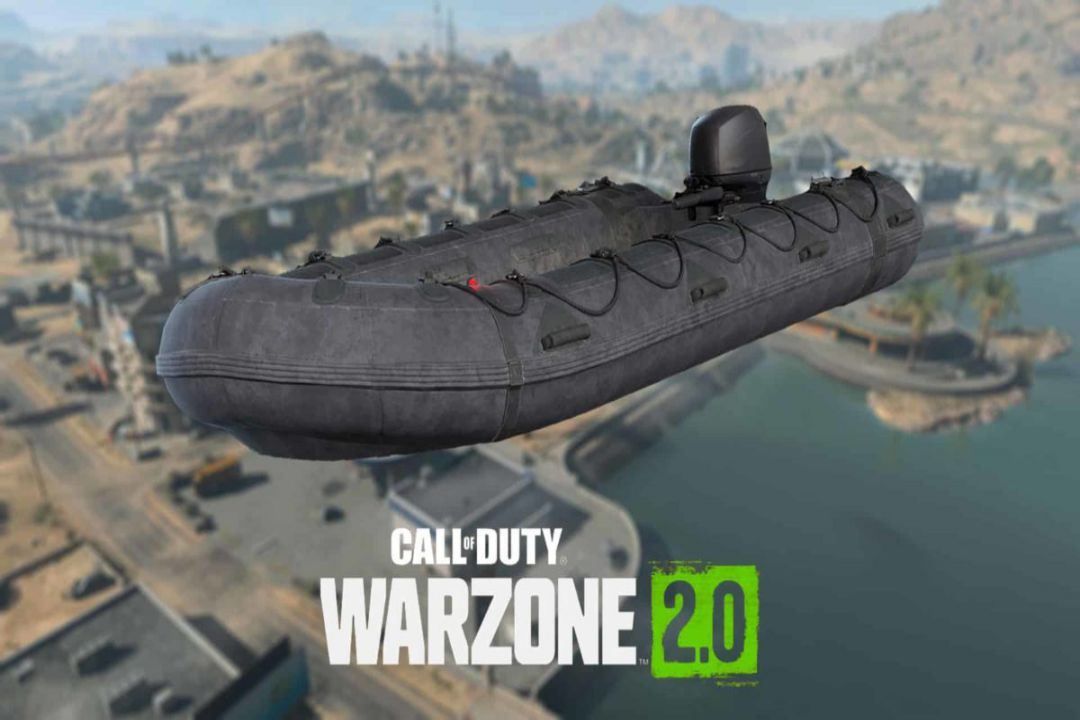 If they manage to get into the game, bugs are turning them invisible, frame rate issues, and on PC, the dreaded ‘Scan and Repair cycle’ is still a cause for concern. Of course, many community members ask, ‘what are you complaining about? It’s free!’