The official Insomniac Twitter account addressed one fan’s worry, which reassured followers that Spider-Man 2 is still planned for release in 2023. 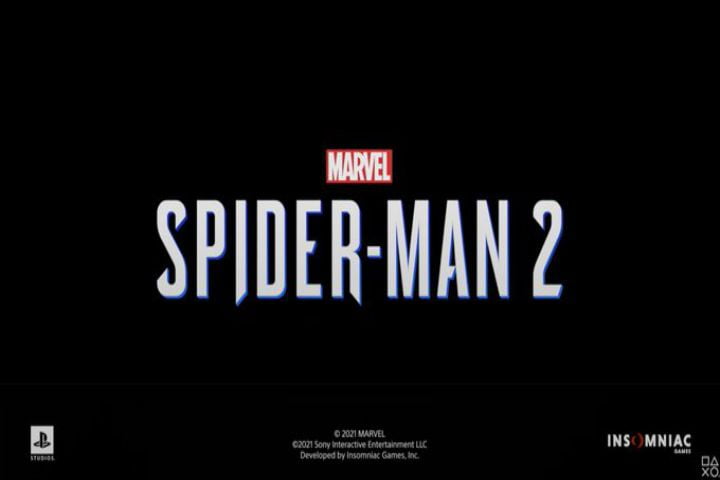 In a tweet, one user said they were “starting to get worried” about Spider-Man 2. Insomniac responded, “Don’t. We’re making good progress, and it’s still slated for 2023. Showing games takes time, effort, resources, and coordination.”.

I’m starting to get worried honestly. I been bugging insomniac about it but I stopped after they told me it wasn’t ready. I really hope it doesn’t get delayed 😫

The tweet comes after rumors that a PlayStation showcase has been delayed due to ongoing issues with the CMA and Microsoft’s acquisition of Activision.

Although logical, the delay doesn’t make much sense in the grand scheme. 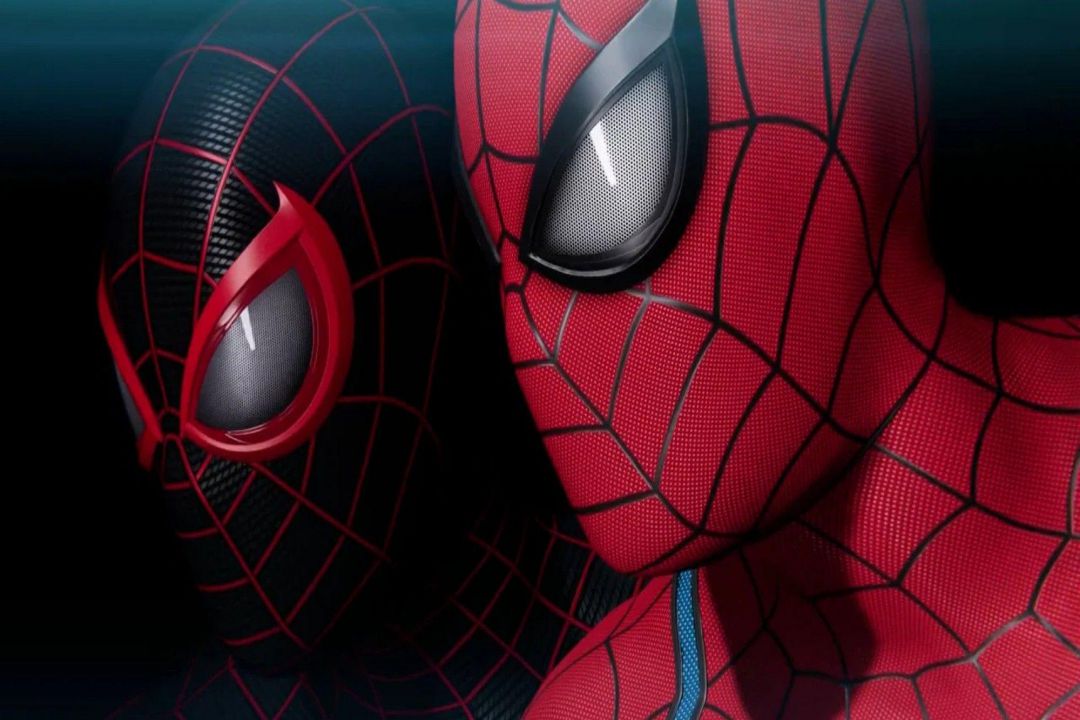 In theory, Sony should be hosting a new PlayStation showcase soon, with highly anticipated games on the horizon, plus the release of the PSVR2 in early 2023.

According to the Insomniac website, Spider-Man 2 was created in partnership with PlayStation and Marvel Games for the PlayStation®5 console and is the sequel to the critically acclaimed Marvel’s Spider-Man video game franchise. 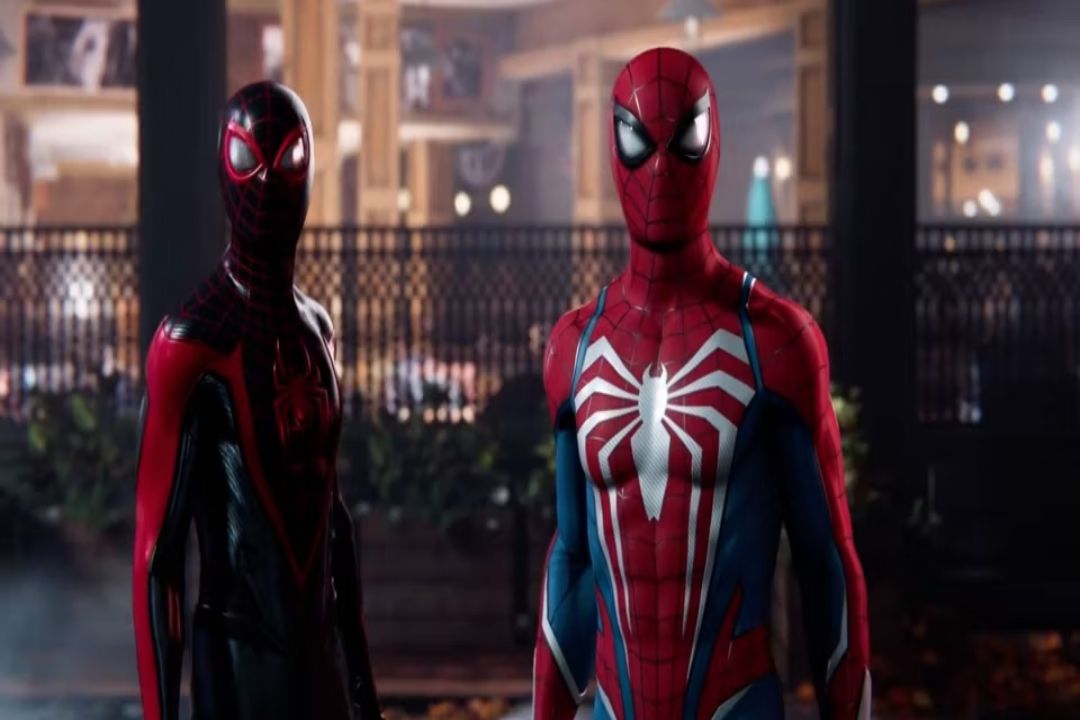 Insomniac Games are also in the process of developing a new Wolverine game, which was teased during the PlayStation showcase in 2021.

The Wolverine game is likely still years away. According to the studio, the game will be a standalone title directed by Miles Morales’s creative leads, Brian Horton and Cameron Christian.

Are you looking forward to Spider-Man 2?