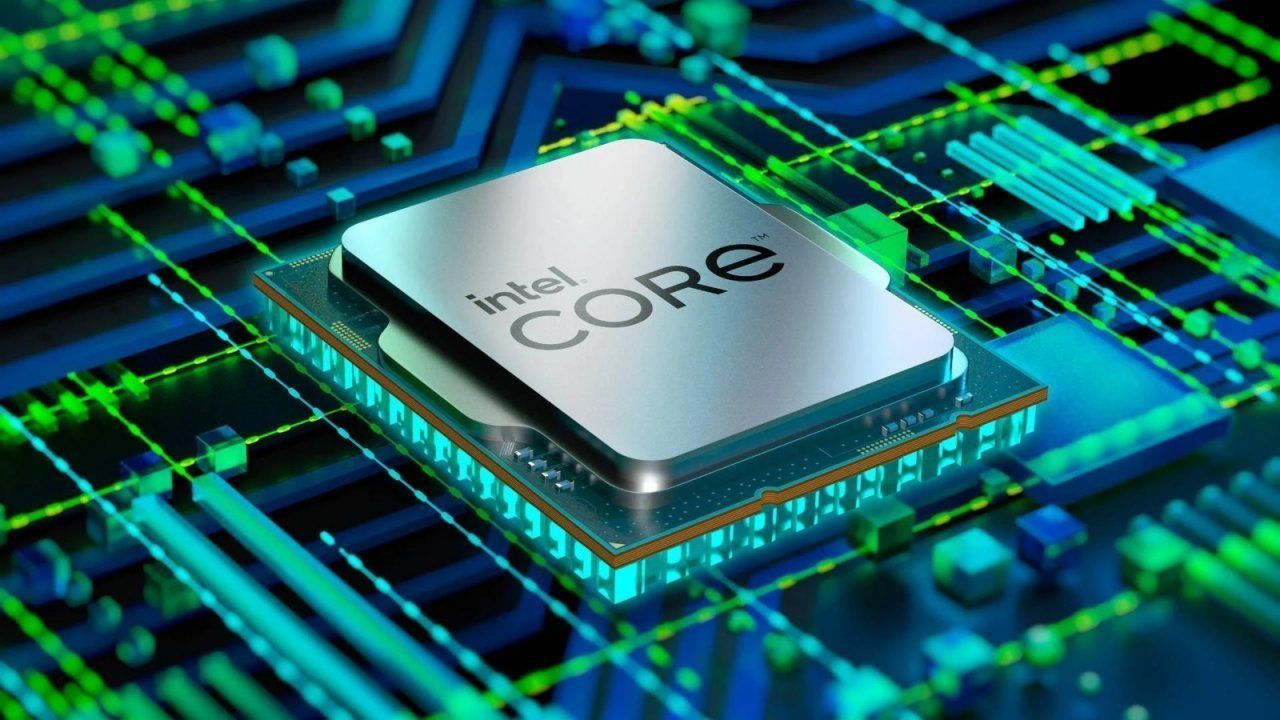 Different benchmarks have shown that the Intel 13th Gen Core Raptor Lake CPUs significantly increase frequency. But in a recent PassMark example, the single thread performance of the Core i9-13900K is tested, and the processor gets 4833 points, which is 9.5% higher than the previous Alder Lake processors.

In multi-threaded tests, the Intel Core i9-13900K processor gets 54433 points, which is 19% higher than the AMD Ryzen 9 5950X processor in the same tests. But AMD’s newest Ryzen 7000 series processors are not tested by PassMark. This is true even though AMD’s next-generation CPUs came out before Intel’s Raptor Lake series.

In the first image, there are rankings for not only the Intel Core i9-13900K processor but also the i7-13700, i5-13500, and i5-13400 CPUs. The Intel Raptor Lake CPUs are likely to be announced at the Innovation event next week. Then, in October, they will be released officially.

Explain why storms get stronger in the Southern Hemisphere.

Our Top Picks For The Best Electric Car In 2023