Six new processors with 14, 16, or 24 cores and hybrid architecture that combines Efficient and Performance cores on a single die are being released today.

Intel’s Raptor Lake architecture is made to have twice as many Efficient cores as Alder Lake. Core i9-13900K CPU, the top model in the new line, will have a configuration with 16 Efficient cores and 8 Performance cores. This SKU can also go up to 5.8 GHz, making it Intel’s fastest desktop CPU. The price for 1000 units for distributors is $589, so this processor will cost at least that much. Intel is also putting out a $564 version of the KF that doesn’t have graphics built in. 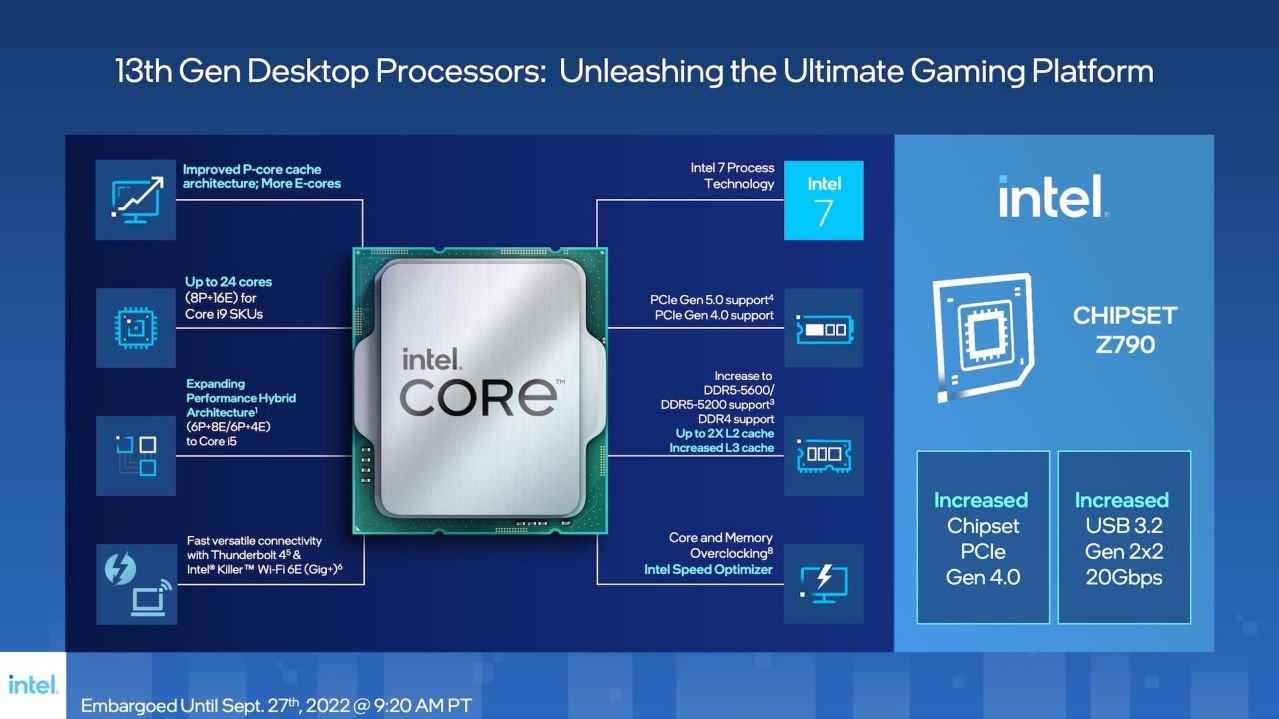 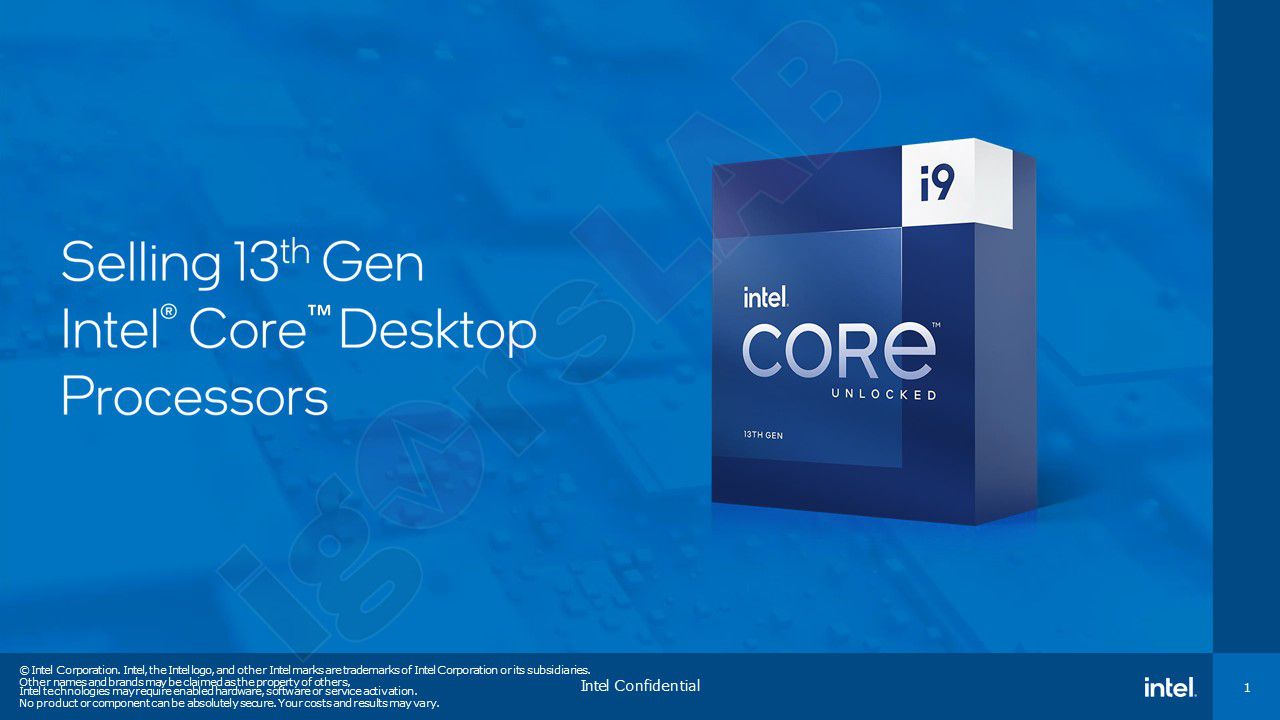 All K and KF-series SKUs will have a default TDP of 125W, and their boost power will range from 181W (Core i5 and i7) to 253W. (Core i9). Today, Intel is also releasing its high-end Z790 motherboard series. However, all Raptor Lake CPUs will also work with existing 600-series motherboards.