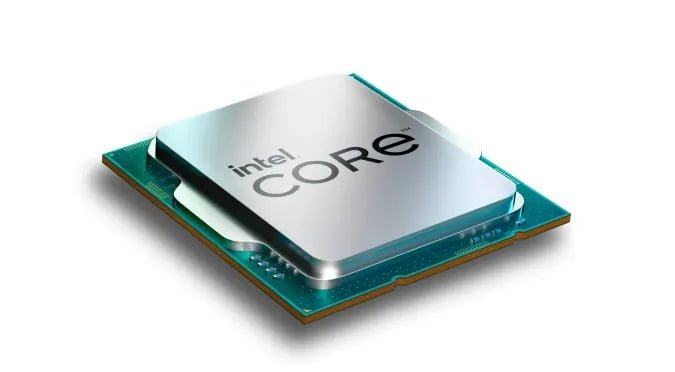 Intel and AMD are competing to make the fastest PC CPU. If you want to see how competition works, just look at this race. Intel has had problems with production delays and design flaws over the past ten years. AMD has built an impressive family of Ryzen chips for performance-hungry enthusiasts by building on its Zen architecture. Some of our favorite gaming laptops, like the ASUS Zephyrus G14, are powered by AMD chips.

With the 12th-generation Core CPUs, Intel finally gave us the hybrid chips we had been waiting for for a long time. With a combination of performance cores (P-cores) and efficient cores (E-cores), they beat AMD in most multi-threaded benchmarks while using less power than the previous 11th-gen chips. 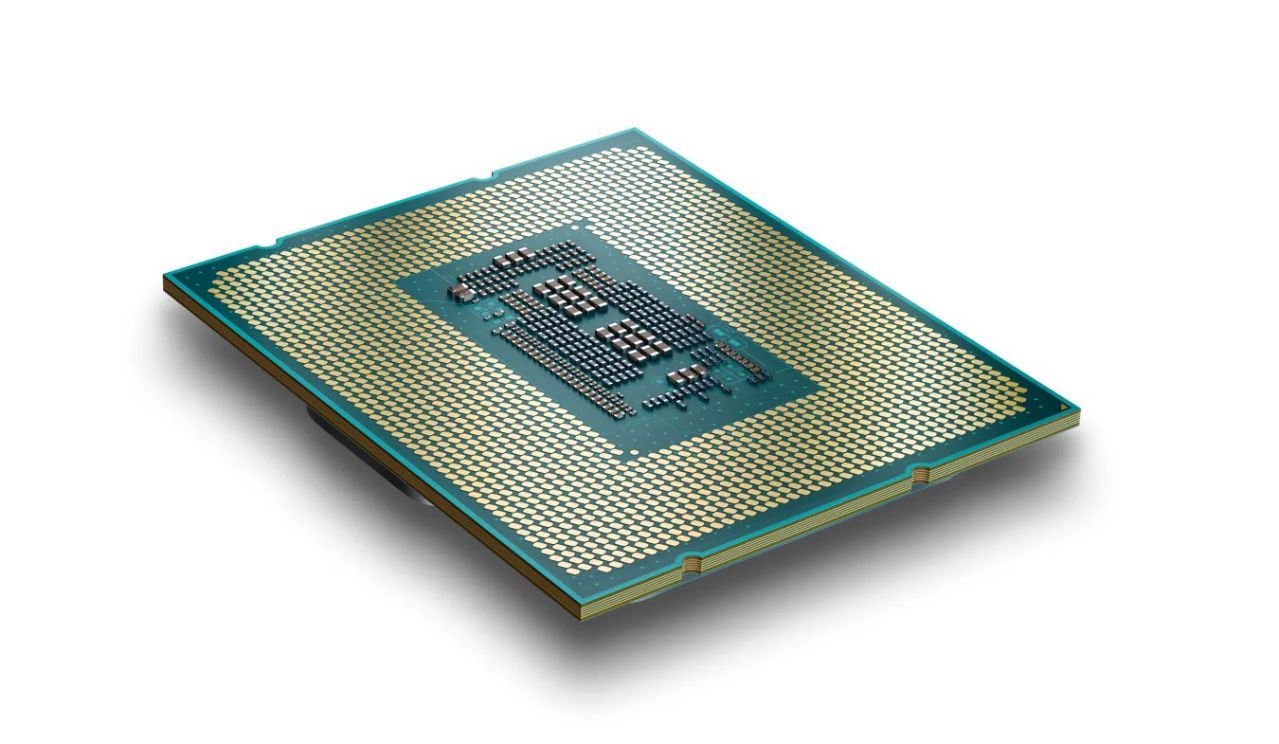 The 13th-gen chips are made using an updated version of the Intel 7 process, which uses the company’s third-generation SuperFin transistor. When that 3D transistor technology was first announced in 2020, it seemed like a way for Intel to get more performance out of its 10nm designs while it struggled to get to 7nm. Since it changed its name last year, the Intel 7 process is still 10nm. Most of the time, it looks like that’s what happened. AMD’s Ryzen 6000 and 7000 chips reached 6nm this year, but Intel’s 12th-generation chips showed that it was still possible to get ahead with a larger manufacturing process.

The big takeaway is that? If you didn’t get the chips from last year and are still using older Intel hardware, the 13th-gen CPUs might be the update you’ve been waiting for. Intel says that the 13900K is 27% faster than the 12900K when creating content with Adobe Media Encoder and Photoshop while doing other things simultaneously. And media creation apps like Blender and Unreal Engine are said to be 34% faster.

Even though AMD’s upcoming Ryzen 7000 chips aren’t out yet, Intel says the 13900K is 58% faster than the Ryzen 9 5950X in Spider-Man: Remastered. At this point, the AMD chip is almost two years old, so that’s to be expected.

It’s hard to say how this latest fight between Intel and AMD will go, but we plan to test as much of the hardware as possible. Still, if anything, it’s an exciting time to be looking for a new CPU.

Previous articleMultiVersus Update 1.07 – Patch Notes on September 28, 2022
Next articleWerewolf by Night Release Date, Cast, Plot, And Everything We Know So Far