Interested In Getting Into Dungeons And Dragons? Here Are Some Pro Tips

Dungeons and Dragons is an iconic board game, with a cult following. It’s a game that has been enjoyed by young and old for several decades now. However, despite its popularity, it is a very tricky game to learn. It can take weeks or even months of playing before it can be truly mastered. Only when you have mastered the game can the fun begin.

If you are interested in giving Dungeons and Dragons a go, then this is the post for you. This article will tell you everything you need to know to become a pro, so you can start having fun. 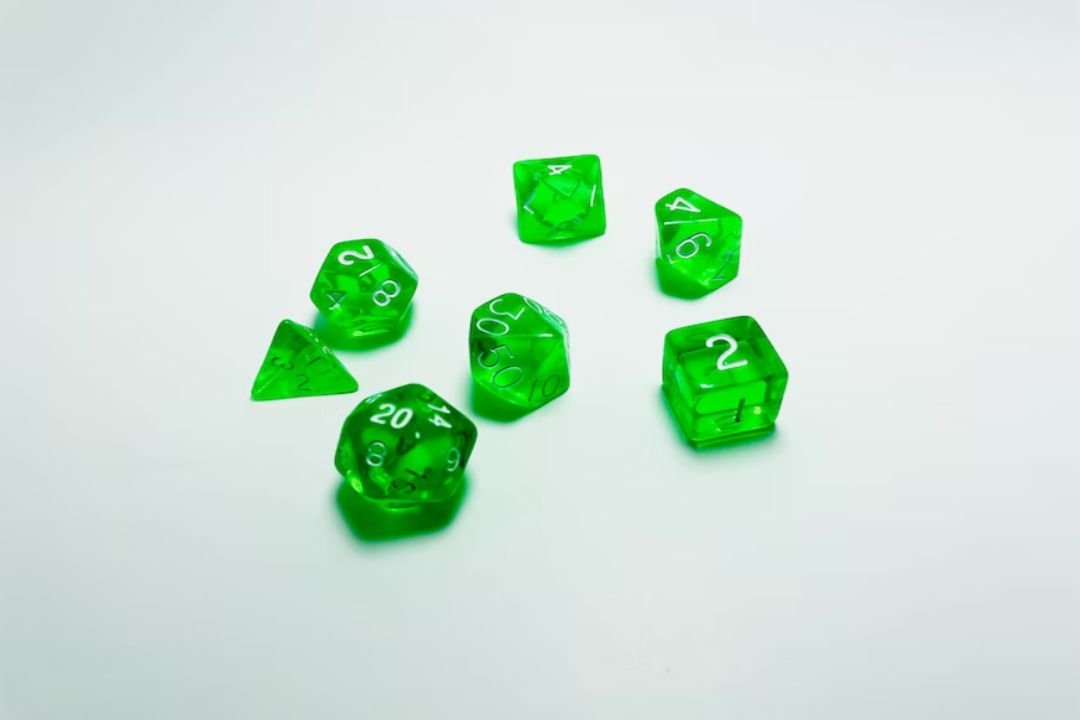 If you’re new to Dungeons and Dragons, then one of the first things you’ll find out when you start playing is that you’re expected to pick a race for your character. Certain races are not allowed, depending on the game that you are playing. For example, the Warforged race, according to the experts over at https://www.nerdsandscoundrels.com/warforged-5e/, is not allowed by some game masters. Speak to your game’s game master before picking a race for your character, so you can get an idea of what you will be allowed to use. There are lots of different races that you can use in Dungeons and Dragons. Once you have selected a race, you then need to think about your character’s backstory, name, attributes, qualities, and features. Some people draw sketches of their characters, so they know what they look like.

As mentioned in the previous paragraph, it’s essential for you to create a backstory. Without a backstory, you won’t be able to fully immerse yourself in the game. Your character’s backstory will help you to make in-game decisions. You need to react to situations according to your character’s personality and upbringing. Also, there will be specific skills and talents your character will have due to their upbringing, which can then be leveraged in-game. Make sure you keep note of your character’s skills, so it doesn’t look like you’re pulling them out of the hat and making them up on the spot.

If you are new to Dungeons and Dragons, then try to find a group of people to play with. There are lots of organized groups you can join. You can also play Dungeons and Dragons over webcam, with people from all over the world. If you are trying to find people to play with in your area, then do your research online and look for Facebook groups. Facebook groups are the easiest way of finding people in your area who play. You should also look at the websites of trading card shops in your area. 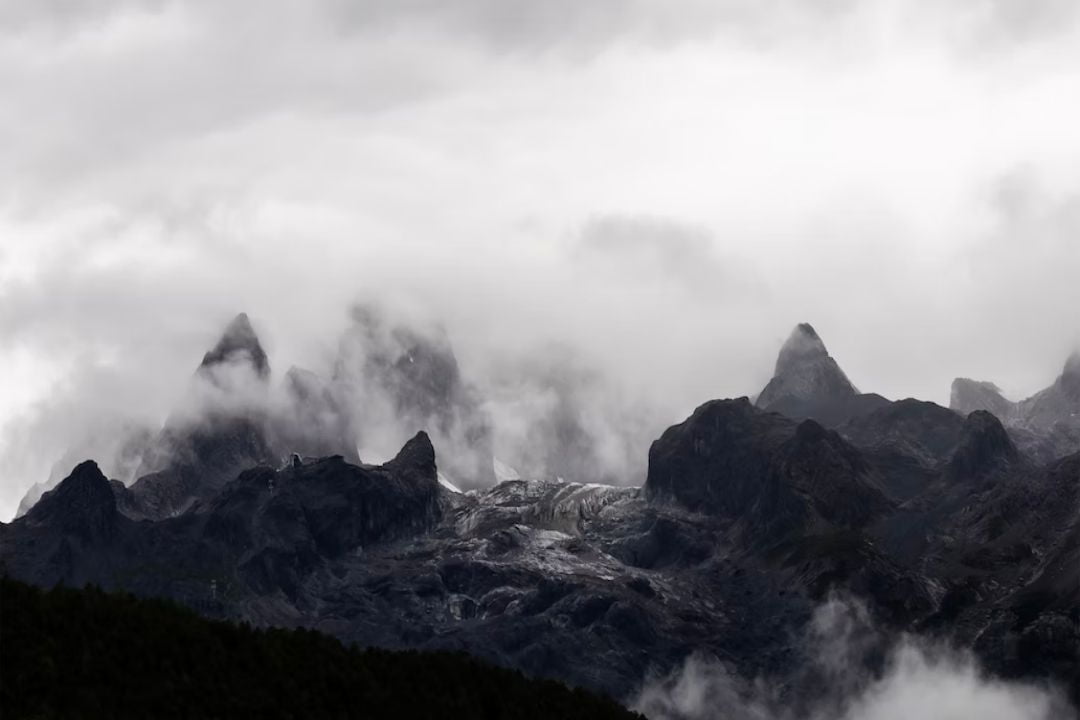 When you do find people to play with, then you need to ask people questions. If you do not ask the people you are playing with questions about what’s going on then you will never truly understand the game. Dungeons and Dragons is a very fast-paced game—if you don’t ask people for advice and help then you won’t make any progress. Don’t be afraid to stop the game and ask people to tell you what’s going on, especially if somebody has made a move that has gone completely over your head, but has changed the course of the game.

Always keep the player’s handbook next to you. That way, if anybody does anything you think is illegal or makes a move you don’t understand, you can go back to the book. Referring to the player’s handbook is recommended by most professional Dungeons and Dragons gaming organizations. However, you should not try to stop the game when you refer to the handbook, you should just do it subtly while the game’s going on. If anybody has done something illegal and you find out so when reading the handbook, make sure that you call them up on it right away and speak to the game master.

Finally, when you are playing, make sure that you are fair. It’s sadly very common for people to try and cheat in Dungeons and Dragons. Writing down your character’s attributes and qualities will be a good way of proving to people that you are not cheating. If you do notice anybody cheating or anybody playing unfairly, it’s essential that you call them up on it. If you do not, then you allow them to get away with their bad behavior, and also won’t have a good time.

Dungeons and Dragons is a popular game. If you’re new to it, then give this post’s advice some consideration. The tips and guidance given here will help you to make better gaming decisions and will make playing the game considerably easier.

These PR Tips And Tricks Will Boost Your Company Forward

What Is The Importance Of Lighting For Your Business Facilities

Previous articleThe Russian armistice in Ukraine.. The United Nations welcomes it, but France is skeptical
Next articleThese PR Tips And Tricks Will Boost Your Company Forward