iPhones Will Finally Get USB-C Ports

Apple says that the iPhone will finally get USB-C ports. This month, the European Union passed a law that says by 2024, all phones and tablets sold in the EU must have USB-C charging ports. It’s a big step for a company like Apple, which sells iPhones with the same design everywhere in the world. At the moment, all these iPhones charge and connect accessories using Apple’s Lightning connector, which is unique to Apple. 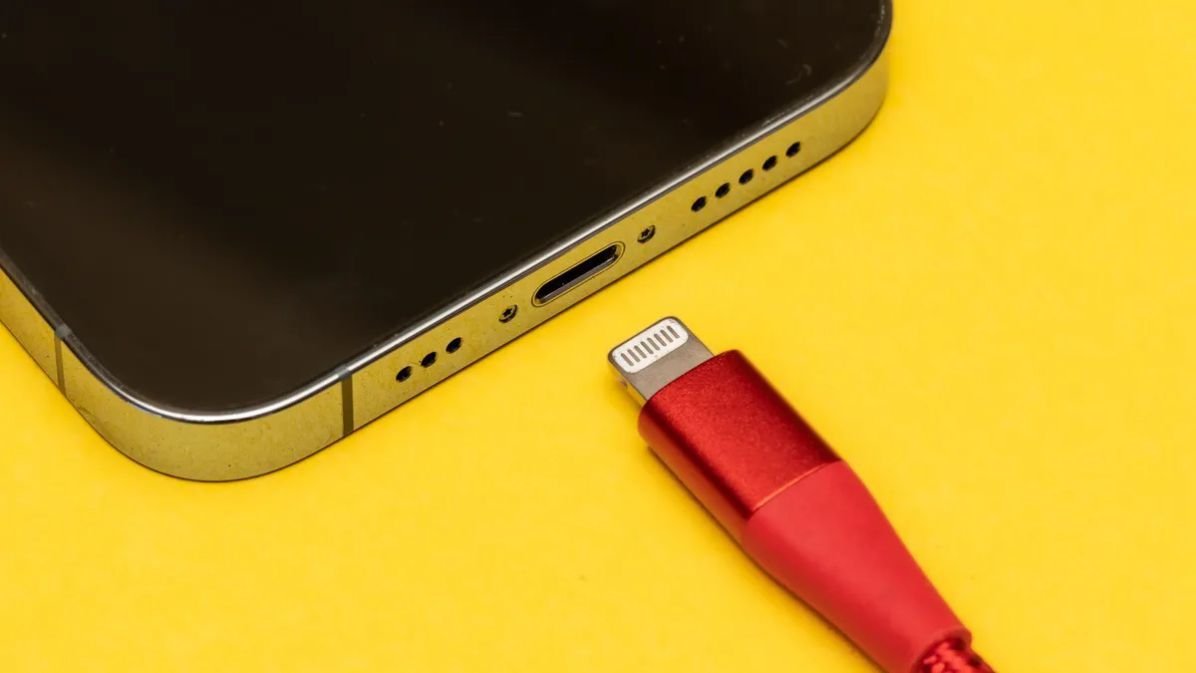 This week at the WSJ Tech Live conference, Joswiak said, “Governments can do what they want to do.”

“Of course, we’ll have to do what you say. We have no other option.”

Apple doesn’t seem too happy about the decision. The company has fought against this change for years. Apple’s primary business goal is to be in charge of its products. Because of this, the company stopped using Intel chips and started making silicon. It also added four times as many streaming services. The goal is always to keep people under the Apple dome. Another part of this plan had a charger that only works with the iPhone. It meant that people who wanted to charge their iPhones with USB-C cords had to buy them from Apple instead of any other company that made USB-C cords.

Apple probably won’t lose much money because the Lightning cable is going away. It’s likely to go all-in on USB-C next year. At its next big iPhone event, it might even market the new connector as a way to cut down on electronic waste. Still, the forced change shows how much the company wants to hold on to its favorites, or at least make changes to its products when it wants to, not when someone else wants to.

We don’t know yet what will happen to the Lightning ports on the Apple Pencil, the Magic Trackpad, and other Apple accessories that use the connector right now.

Apple has increased the rates of its streaming services, after YouTube’s announcement last week. Apple Music will cost $12 per month. Apple Music family plans are now $17. Apple TV Plus costs $7 per month, up $2. Apple One costs $17. 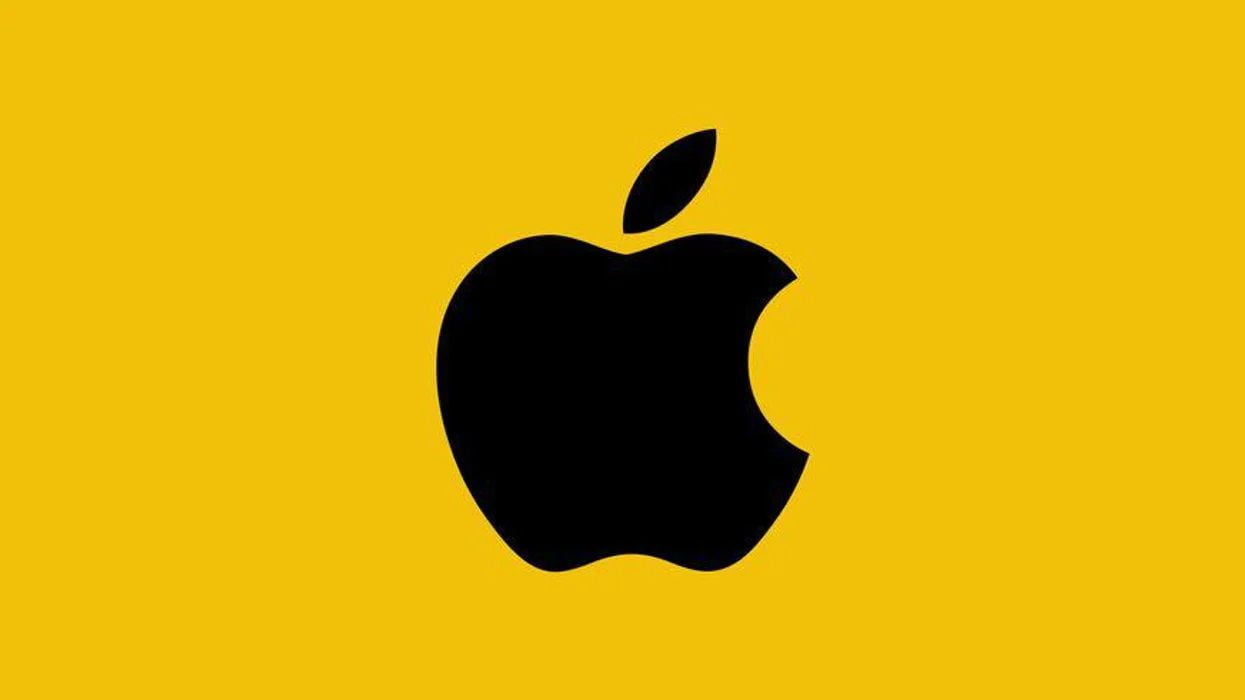 The secret of the war between Musk and Apple… a war of expression or a hidden tax?

Musk slams Apple after it paused its Twitter ads