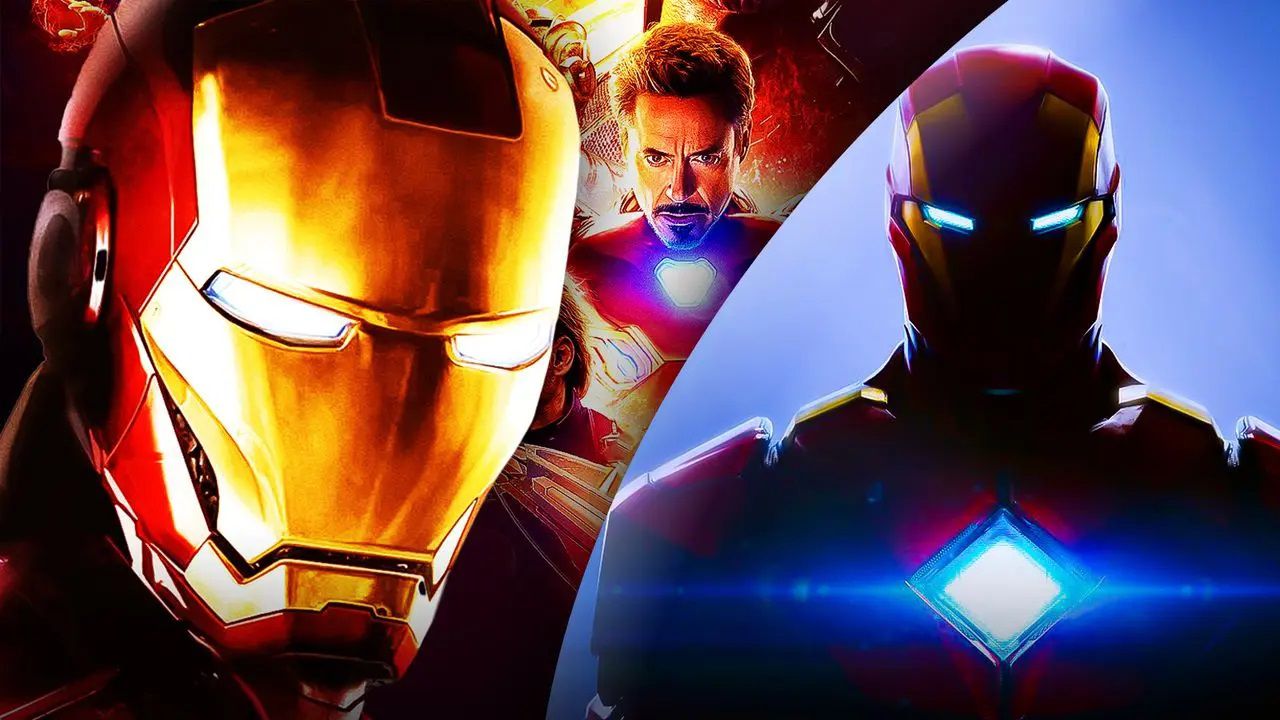 Iron Man is Being worked on by EA Motive, the studio that created the upcoming Dead Space remake.

The Montreal-based EA studio Motive works with Marvel Games on “an all-new single-player, action-adventure Iron Man game,” according to a tweet from Motive. According to reports, the project is still in its early stages.

The news is out! 🎉We couldn’t be more thrilled to collaborate with @MarvelGames on an all-new single-player, action-adventure Iron Man game. While we're still in early development, this is an exciting new adventure for our studio: https://t.co/zpuT61TKtV pic.twitter.com/309lhm02dY

The tweet notes that the Iron Man project will be a single-player action-adventure game, which is where Marvel has found the most success in AAA games. Fans of comic books and the MCU overwhelmingly favor Spider-Man and the Guardians of the Galaxy, whereas the multiplayer-focused Avengers are less well-liked.

The Dead Space remake is currently being worked on by Motive. However, it has previously worked on Star Wars: Squadrons under the Star Wars license and served as a support studio for DICE’s Star Wars: Battlefront 2. Therefore, the developer is accustomed to working with IPs made by other businesses. 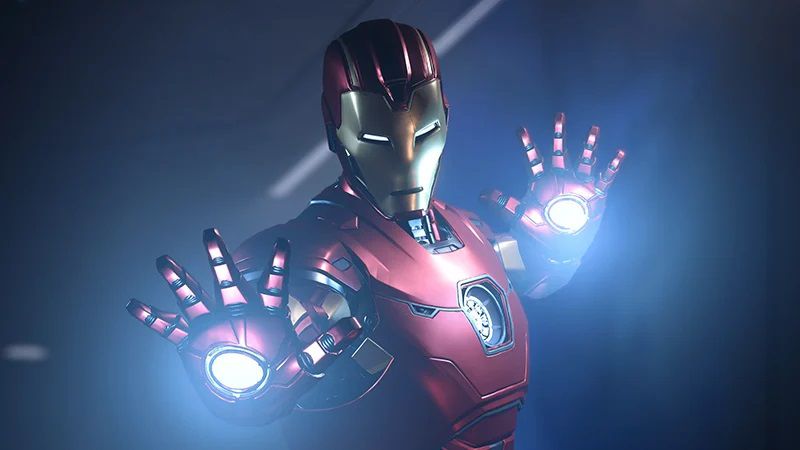 This won’t be the first Iron Man game ever created, but it has a chance to be the first one that plays well; back in 2008, a movie tie-in game for the first MCU film was released, and we thought it was terrible. 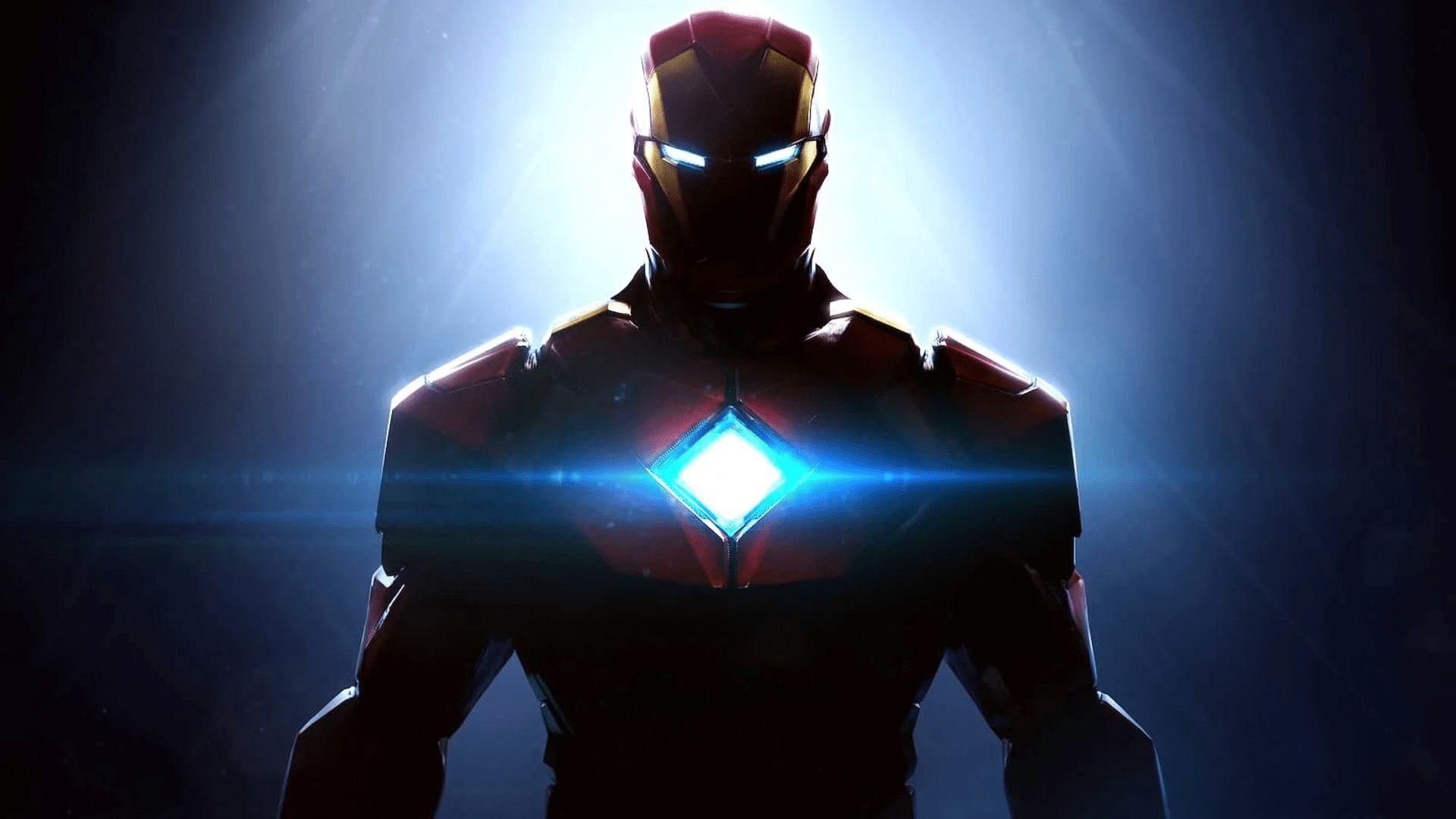 Look at everything announced at the Disney and Marvel Games Showcase 2022, including a Black Panther and Captain America team-up game, for more hopefully inspiring information about upcoming Marvel games.