It’s been claimed that Virtuos, the studio known for porting many games, posted a teaser for the Metal Gear Solid 3 Remake earlier today and quickly deleted the tweet. 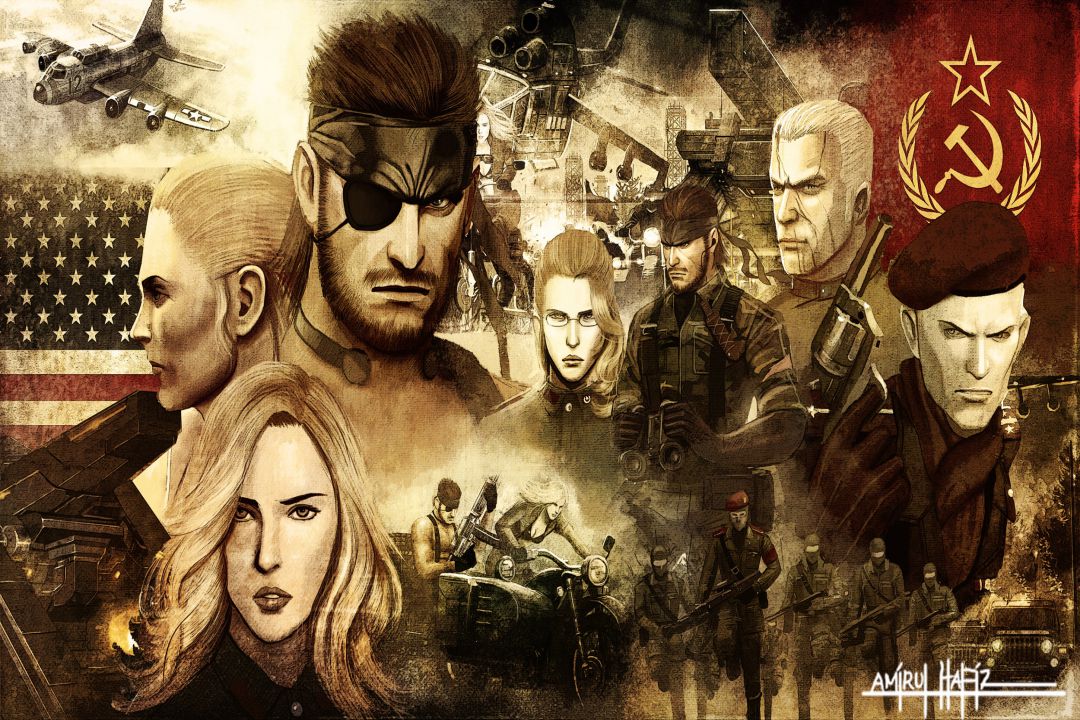 In the video, we see what we believe to be our first look at forest environments from the game. Towards the end of the video, we hear morse code plays revealing the date “December 8th”, which will be the date of The Game Awards, where some game announcements are typically made.

It’s unclear whether this is an elaborate ruse, as it’d be expected that multiple people would have at least screenshotted the apparent tweet. Last year, though, it was spotted on LinkedIn that Virtuos was developing an “unannounced [triple-A] action-adventure game remake” targeting 4K resolutions on certain platforms. 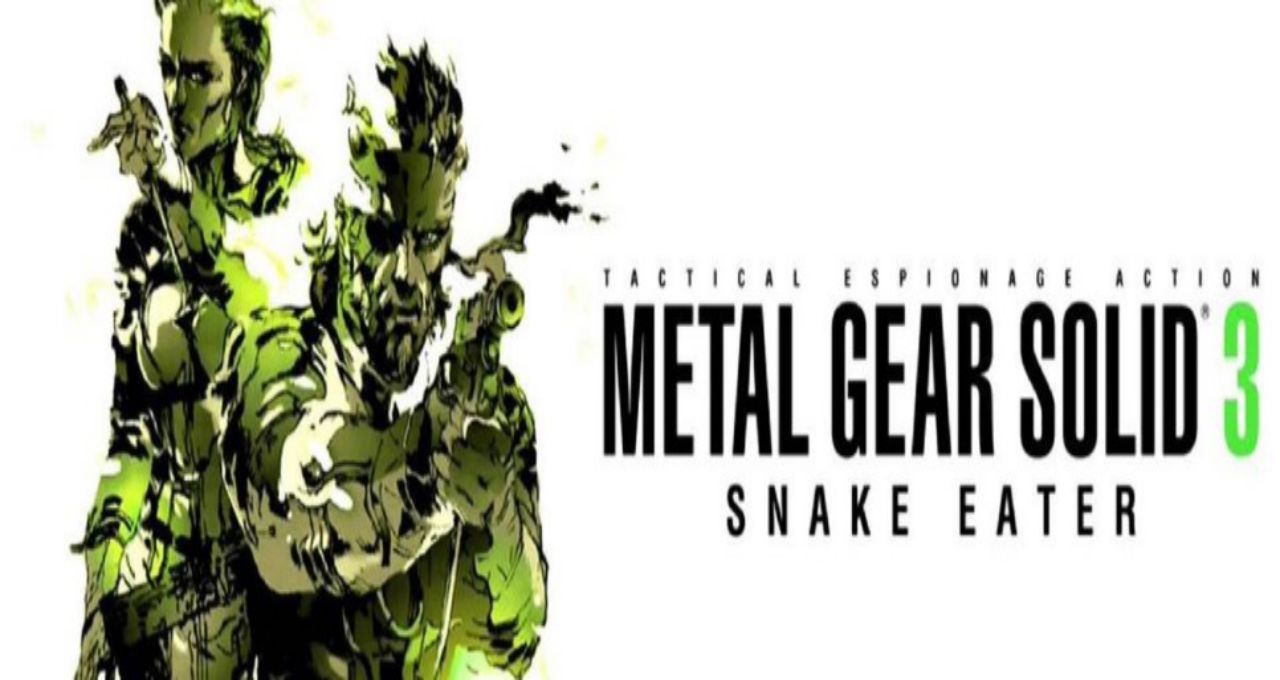 A stealth game called Metal Gear Solid 3: Snake Eater was created and released by Konami Computer Entertainment Japan in 2004. In comparison to Metal Gear Solid 2: Sons of Liberty, which had a 7 million copy sales total, the title had an estimated 5.9 million copies.

Although maybe not significant, you can see a “The Art of Metal Gear Solid” box in the background of Virtuos’ “A Day in the Life at Virtuos Montreal” YouTube video.

Do you want to see a Metal Gear Solid 3 Remake?