Maureen Lipman has recalled “creeping in” to see partner Guido Castro as he fought for his life. The actress’ other half, 84, died in January after testing postive for coronavirus.

The daughters and I were creeping in through a french window

The 75-year-old has now addressed her final moments with her long-term love in a heartbreaking new interview.

The Coronation Street regular branded him “amazing” as she reflected on how tough it was not to be able to touch him.

She said “it was not a good way to go” as she spoke in a joint chat with her Celebrity Gogglebox co-star Gyles Brandreth.

Maureen was asked if work had been a helpful distraction since Guido died, to which she agreed. 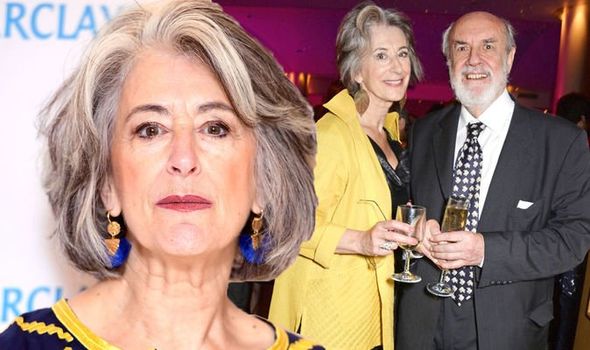 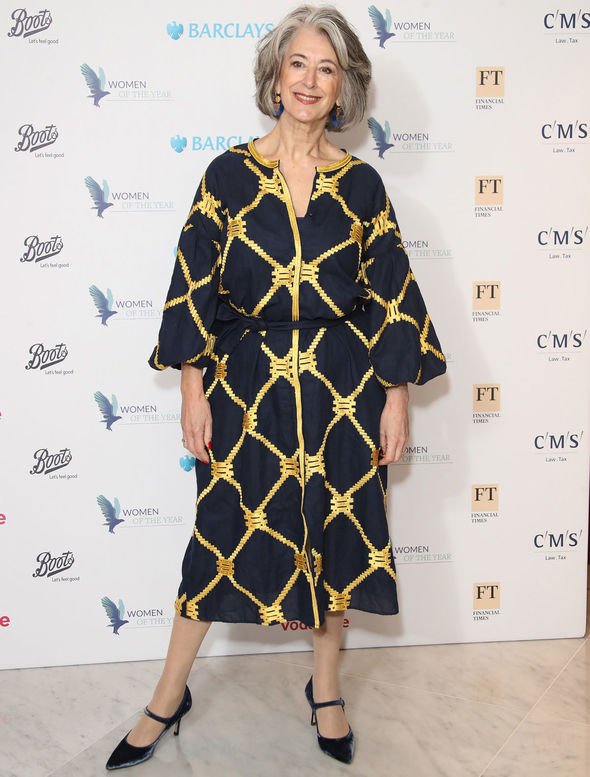 Maureen Lipman has detailed her final days with her long-term partner (Image: GETTY)

“I guess so, yes,” she replied. “It happened over a long period of sort of running down.

“He was not a young man, but he was an amazing man… It’s just the circumstances.”

Maureen went into detail about what happened, recalling being clad in PPE while next to his bedside.

She continued: “You can’t express what it’s like not to be able to touch somebody when you’re in this [protective gear], and he’s in that, and then there’s a screen, and you can see them disintegrating in life, and you can’t do anything. 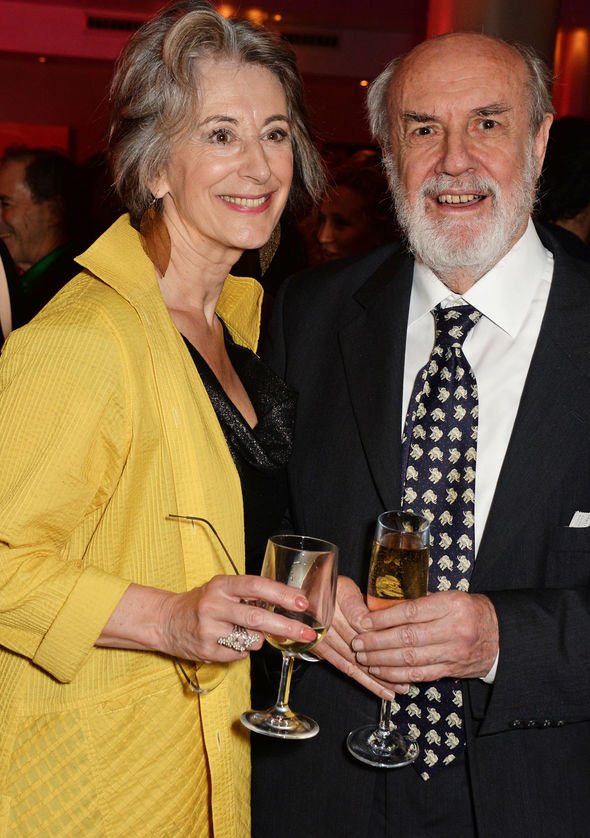 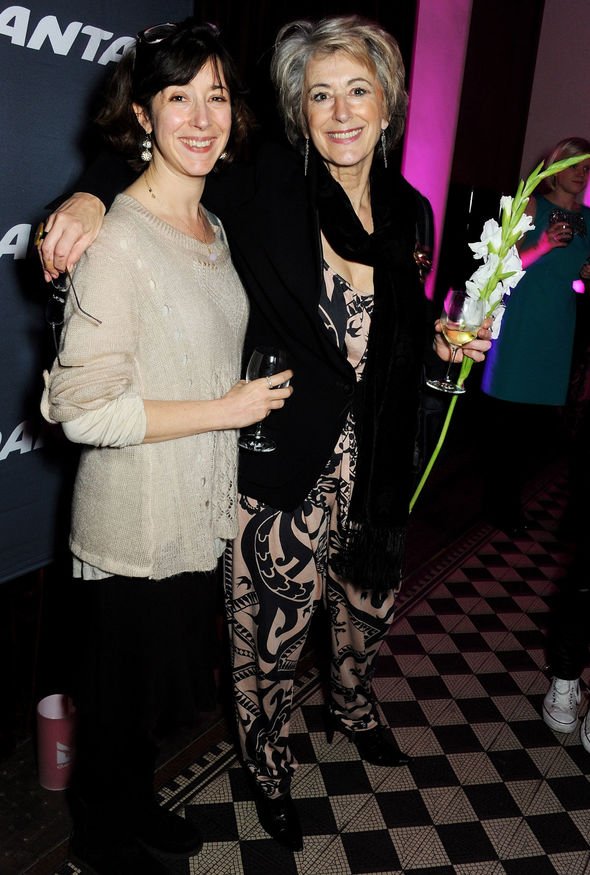 Maureen Lipman pictured with her daughter from a previous relationship (Image: GETTY)

“And in the end, you know, the daughters and I were creeping in through a french window, and sitting there – masks, gloves, pinnies.”

Maureen is mother to two children, writers Amy and Adam Rosenthal, from her relationship with dramatist Jack Rosenthal.

She added while speaking to this week’s Radio Times: “It was not a good way to go. It really wasn’t.”

Her co-star Gyles, 73, also reflected on lockdown with his family.

He added: “They all live locally and they were able to go on their walks past the house.

“And we got this marvellous idea – we’d throw them Magnum ice-lollies instead of a hug.”

The writer went on: “Now we’re allowed to hug them, but you’ll see if they come round later – they’ll say: ‘We don’t want a hug, Grandpa. Where’s the Magnum?'”

Gyles has been married to writer and publisher Michèle Brown since 1973 and they have three grown-up children: Benet, Saethryd and Aphra. 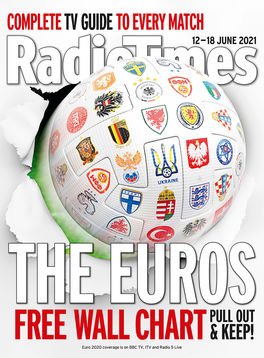 Maureen has wed once. She walked down the aisle with Jack in 1974, and he tragically died in 2004.

She went on to meet retired computer expert Guido in 2008 and they started dating.

The star previously said the virus was not the main cause of his death.

He reportedly had a form of Parkinson’s and was in a care home, “but it weakened him terribly”, she said.