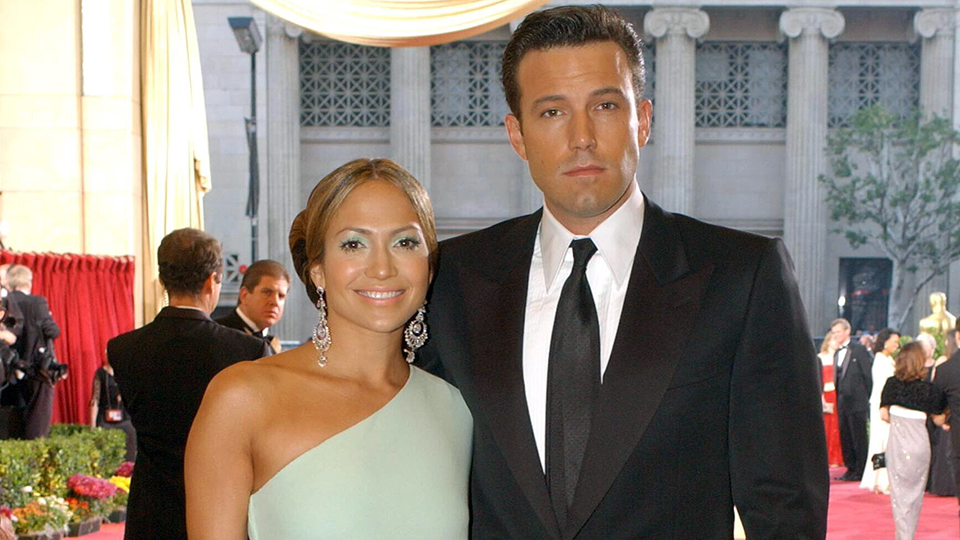 The couple went Instagram official on Thursday, July 22, when Leah posted a video slideshow of photos from her 51st birthday on June 15. At the 0:33 mark of the video was a black-and-white photo of Leah and Bennifer. The picture showed Ben with his arm around J-Lo as the “On the Floor” singer rested her hand on his chest. On the other side of Ben was Leah.

“#tbt to not that long ago,” Leah wrote in the caption.” Wanted to share a little video from my birthday with you all because I got so much love from you on my birthday but also everyday. I consider myself to have the best support system here on social media. Also, I can’t thank my family & friends enough for coming, for celebrating with me in a way that was very special to me.”

Ben and J-Lo, who got engaged in 2002, dated from 2001 to 2004. They got back together in 2021 after J-Lo’s split from  fiance Alex Rodriguez. A source told Page Six in June that J-Lo and Ben were on “different paths” when they first dated but always had feelings for each other. “Jennifer was ready to settle down and have kids, but Ben wasn’t keen on giving up his bachelor lifestyle just yet. In the end, she got tired of waiting for him to come around — even though it broke her heart to end things,” the insider said.

The source continued, “Jennifer always saw Ben as the one that got away. She was crushed after they broke up, though she felt at the time that she had no other choice but to call off their engagement.” In her 2014 memoir, True Love, J-Lo referred to her breakup with Ben as her “first real heartbreak.” “Ben and I split up at the moment when I thought we were committing to each other forever,” she wrote. “It was my first real heartbreak, it felt like my heart had been torn out of my chest.”

Like Leah, Ben’s best friend, Matt Damon, also supports his relationship with J-Lo. The Interstellar actor, who has been friends with Ben since they were kids, responded to rumors of him and J-Lo getting back together.  “There’s not enough liquor in the world for you to get me to say something about that,” he told TODAY at the time. “I love them both. I hope it’s true. That would be awesome.”