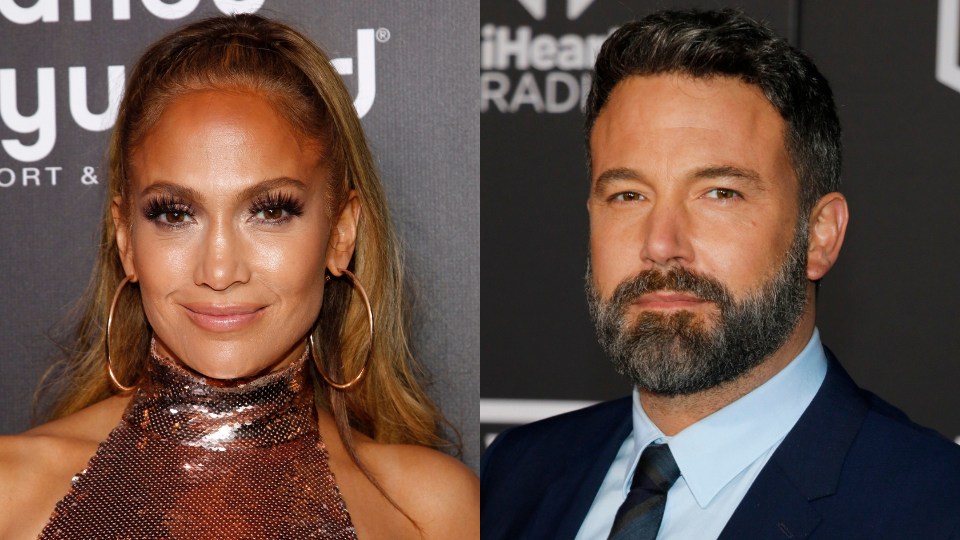 All signs are pointing to Bennifer being back together again, but have Ben Affleck and Jennifer Lopez’s kids been introduced to each other yet? Well, according to sources who spoke to Hollywood Life, Ben has yet to meet J-Lo’s kids—but she’s plenty “excited” to make it happen.

The Hustlers star, 51, shares 13-year-old twins Max and Emme with her ex-husband, Marc Anthony. For now, the mom of two is taking her time to introduce them to the Argo producer, 48. “Jennifer’s excited for Ben to meet her kids, she’s so proud of them, but it hasn’t happened yet. She’s letting them set the pace,” a source told Hollywood Life in a report published on Thursday, June 3. “She’s very tuned into them so as a mother she’ll know when they’re ready. For now, she’s been focused on reconnecting with Ben and enjoying her time with him.”

The source, who Hollywood Life described as a “friend” of J-Lo’s, went on to gush about Jennifer and Ben’s reunion. “Even though so many years have gone by in a lot of ways it’s like no time has passed, their connection is so natural,” the insider said. “If you had told her a year ago that she’d be dating Ben again, she never would’ve believed it. But the universe works in mysterious ways and she’s just trying to stay open to whatever is meant to be and enjoying every step along the way.”

In the meantime, the “In The Morning” singer and the Oscar winner are putting their relationship first. As a second source explained to Hollywood Life, “Ben and Jen are working on each other and once that perfects itself, then they want to add the kids to the situation. Right now they are just happy that they are able to invest another honeymoon phase to their relationship and they want to see where their feelings take them.”

From the looks of it, the “honeymoon phase” is in full swing, with J-Lo and Ben frequently traveling between Miami and Los Angeles recently to spend time with one another. Their city dates come just weeks after the pair were spotted on a solo vacation in Montana ahead of Mother’s Day weekend in May. Jennifer and Ben, who previously dated and got engaged in 2002 before calling off their wedding in 2003, first started “spending time” together again following J-Lo’s split from Alex Rodriguez in April.

Selena Gomez Cut Ties With Her Kidney Donor Francia Raisa In 2018 & The Reason Was Allegedly Related To Justin Bieber!