Jackie Chan Birthday Special: From Falling Off 6-Storey Building To Swinging Off A Helicopter, A Look At 5 Dangerous Stunts That Almost Cost The Karate Kid Actor His Life

Actors using stunt doubles to ace dangerous and live threatening stunts is a common practice by stars in all cinemas across the globe. While a few actors opt to do their own actions scenes, none can beat the dangerous one Jackie Chan pulled off.

From dangling off a helicopter where he almost missed being hit badly by its blade and nearly losing his eye in a stunt to falling off a 6-story clock on his head multiple times – he had done actions that had his life hanging on a thread several times.

Today, as Jackie Chan turns 67, we bring you 5 of the most dangerous stunts that almost cost him his life.

Project A – The Clock Tower Stunt 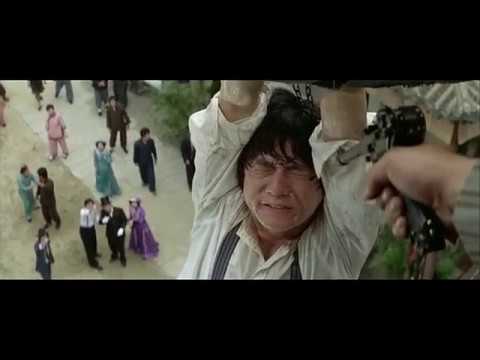 In today’s time, with CGI available, most actors would opt to perform this scene with a green screen and have it edited post-production. But in 1983, this wasn’t a benefit, and we saw Jackie Chan fall off a clock that was almost 6-storeys high on his head.

Close to 25 meters above ground Chan let go of the clock and had only two awnings below to break his fall. The actor performed the stunt with perfection not once but three times and landed on his head on every single one as the script demanded it.

While filming Police Story 3: Super Cop, Jackie Chan played Hong Kong cop Ka-Kui. While the film is filled with stunts that will have you biting your nails, the actor had a near-fatal incident when he was hit by a helicopter. While dangling from the airborne vehicle, Chan misses being hit by several skyscrapers and billboards, but while on a train, he misses the helicopter’s blade.

He was supposed to be able to swing away from the swooping helicopter, but the bar malfunctions and the action star was nipped. He broke a rib and a bone in his shoulder and dislocated his cheekbone while filming it. 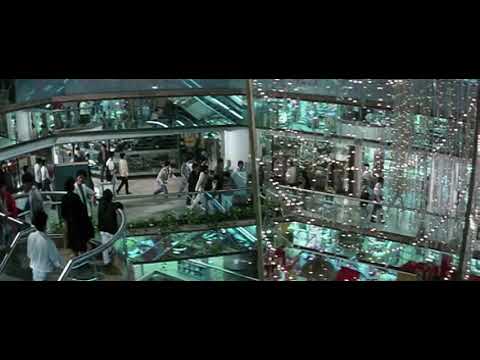 In this instalment of Police Story, Jackie Chan played Officer Chan Ka-Kui, and we saw him kick a lot of bad guys while doing some jaw-dropping jumps and stunts. But the one that proved to be most dangerous for him was the one where he jumps on a pole in a shopping mall that’s decorated with Christmas lights. This scene saw Chan slide down an overheated pole where he pulled down all the light bulbs before crashed through the glass.

Though the sequence went as intended, it had terrible repercussions for the action star. It resulted in Jackie Chan having a fractured finger, burns to his hands, a deep cut on his forearm, being electrically shocked as well as dislocating his pelvis bone and injuring two vertebrae. He could’ve been paralyzed with these injuries but is still fit as ever.

In this scene from Armor of God, Jackie Chan had to jump from a castle wall onto a tree and grab a branch. While the first shot went without issues, the actor did it again as he believed he wasn’t fast enough. But this run didn’t go as planned as the branch he landed on broke, and he went tumbling down.

Fortunately for the star, there were rocks beneath the tree to cushion his fall, but he landed on them headfirst. This stunt resulted in a fractured skull and internal bleeding too. Jackie Chan needed surgery to recover and, to date, has a metal plate in his head from the accident.

Snake In The Eagle’s Shadow – Almost Lost An Eye 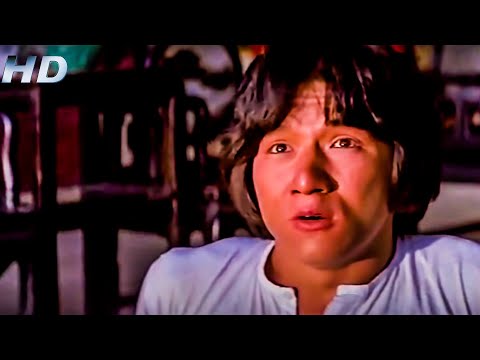 Last on our list is this stunt from Snake in the Eagle’s Shadow, where Jackie Chan almost lost an eye. This film feature Hwang Jang-Lee, a legitimate martial arts master who is known for his powerful kicks along with Chan. Jackie played an orphan named Chien Fu, who is raised by martial artists, and experienced firsthand the damage Jang-Lee’s feet could do.

Not only did Thunderleg’s kick break one of Chan’s teeth, but the martial artist also broke Chan’s eyebrow bone. Had this kick land millimetres lower, Chan could have suffered irreparably eye damaged as well as his brain would have been damaged.

We are tremendously happy Jackie Cahn survived all these above mentioned and many more dangerous stunts. Which one was your favourite? Let us know in the comments.

Here’s some exciting tit-bit. Chan once admitted to using a stunt double for Police Story: Lockdown (2013) but not for some action piece. He revealed that he used them for unexpected scenes, such as walking, driving and other menial scenes.

. Bridgerton Fame Regé-Jean Page To Be The Next James Bond? Here’s What The Actor Has To Say