At Ubisoft Forward in September 2022, the firm revealed several new projects, including a mobile-exclusive, open-world adventure set in China, codenamed ‘Jade.’ It has been kept under wraps since then. Still, recently, a 3-minute video was leaked, revealing everything you could want to know about an early game build. 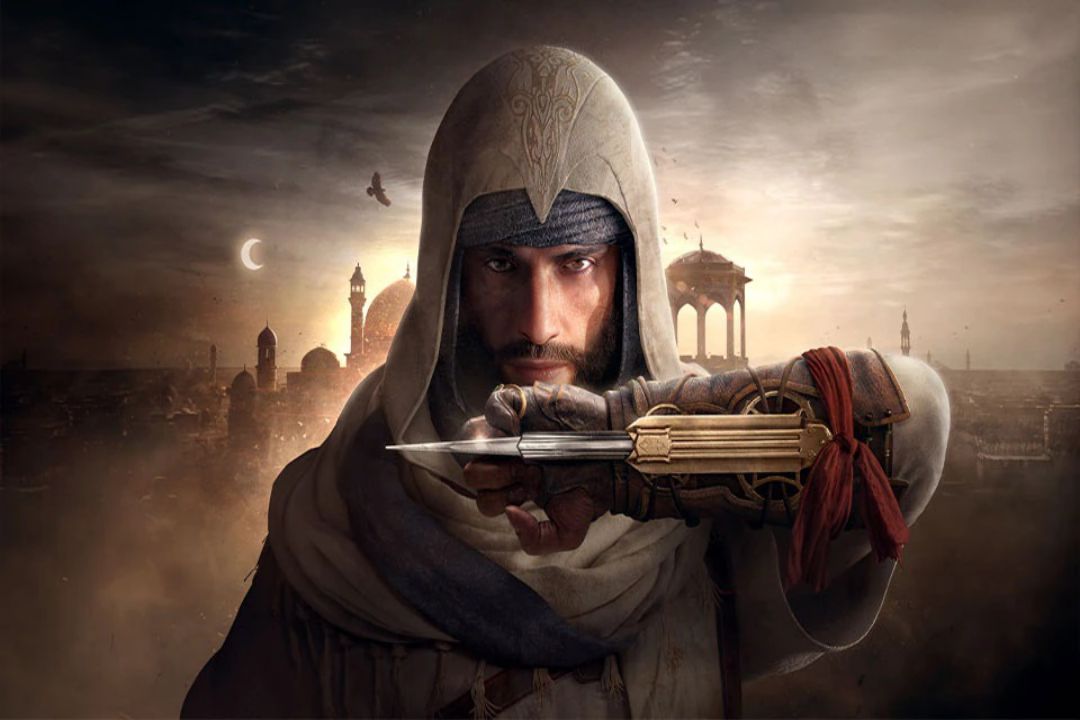 Despite being a title made exclusively for mobile devices, Assassin’s Creed Codename: Jade looks phenomenal, boasting graphics reminiscent of 360-era AC games. Even though it was an early build of Jade, it ran remarkably well, and both the parkour and movement mechanics and the flow of combat looked top-notch.

The First of Many

We anticipate that many more of Ubisoft’s planned Assassin’s Creed titles will start leaking out across the airwaves in the coming months. Jade is just the first of them. Here’s the footage, the credit for which goes to u/dattuu on Reddit (r/assassinscreed):

In the leaked footage, the player assumes control of Dangling Bai, ‘Juzi of the Mohists,’ as he tears across the walls of what looks like an ancient fortress, defending it from attackers.

Following a brief read-up online, it seems that ‘Mohists’ were a group that lived by ‘Mohism,’ an ancient Chinese philosophy of ‘ethics and logical, rational thought, and science’ – which sounds a little Templar-y, to be honest.

As a ‘Juzi,’ Bai is a local ‘unit’ leader working within a political structure. We’re also introduced to another character, Wei Yu, the ‘Leader of Moxia.’ Now, that’s interesting, as Wei Yu has long been a known character in the Assassin’s Creed Universe, having been introduced as a commemorated assassin in Assassin’s Creed II. 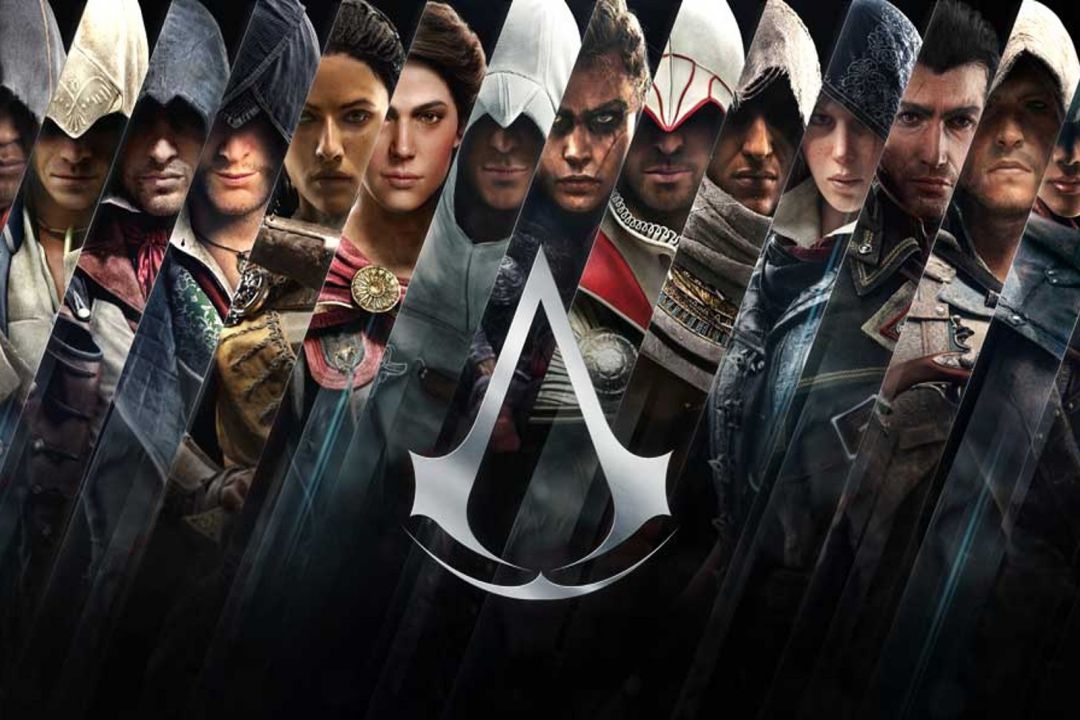 In his lifetime, he was best known for the assassination of Qin Shi Huang, the first Emperor of China. Based on the available information, we may live out that story in Assassin’s Creed, Codename: Jade.

What Can We Expect From Jade?

Suppose the leaked footage is anything to go by. In that case, Ubisoft is certainly going all-out with Jade, producing one of the best-looking mobile-only titles the world has ever seen. That doesn’t even feel like an exaggeration, as some of the combat sequences were reminiscent of recent releases in the franchise, such as Valhalla and Odyssey.

As a mobile-first title, we can likely expect Jade to be riddled with microtransactions, which is the nature of mobile gaming. Still, there’s a high chance it’ll be free-to-play if that’s the case. At present, very little is known about Jade, and that includes the launch date.

Watch this space if this leak has got you all riled up.

Previous articleAssassin’s Creed VR is Still in Development, Confirmed By New Ubisoft Job Listings
Next articleIt’s Claimed That XBOX Showcase Will be in Early 2023