Since the launch of Disney+, Marvel Studios and Lucasfilm have been expanding their shared universes for the MCU and Star Wars across Film and TV. And now that Amazon has purchased James Bond studio MGM, could we be about to see the same thing happen to the world of 007? Express.co.uk caught up with Bond expert and author Mark Edlitz, who strongly believes the tech giant will seek talks on such a matter.

Of course, the rights to the James Bond franchise are quite complicated, with EON productions owning half and ultimately having the final say on changes.

Nevertheless, Edlitz, the author of The Lost Adventures of James Bond, believes: “Amazon will absolutely engage in conversations with EON about creating a shared Bond universe.

“Amazon might pitch a spin-off series about core characters like Felix Leiter (Bond’s ally in the CIA) or Jane Moneypenny (M’s secretary who was the subject of three excellent novels and a one-shot comic) or Wai Lin (the Chinese secret agent played by Michelle Yeoh who is every bit of Bond’s equal).

“Some fans would like to see a series set in the 60s that would be a faithful remake of Ian Fleming’s novels.” 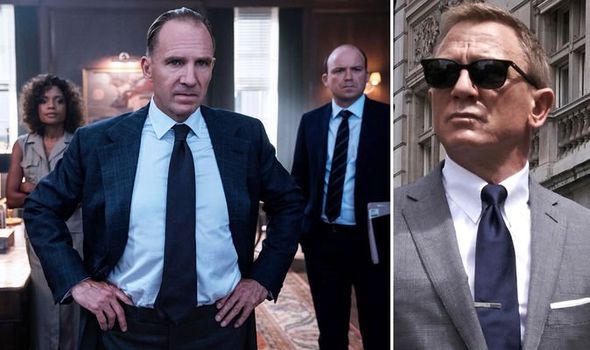 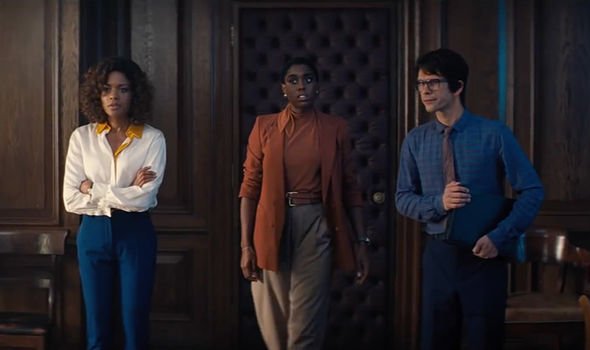 Could Moneypenny, Q and Nomi get spin-offs? (Image: UP)

However, Edlitz doesn’t believe that we will see such projects come about in the immediate future.

He continued: “While Amazon might want to use any of those ideas, EON’s strategy has been to keep Bond as a scarce entertainment venture.

“Even in terms of merchandising, they have resisted flooding the market with Bond merchandise.

“EON’s strategy has been effective. Always leave them wanting more.” 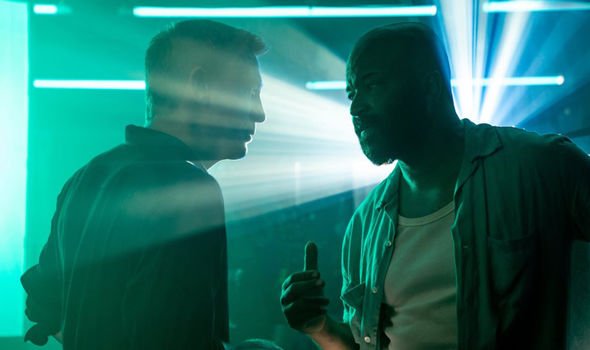 How about a show focused on CIA agent Felix Leiter (Image: UP)

Edlitz added: “Instead of copying Disney’s approach to content, I suspect that Amazon’s will replicate their business strategy.

“When Disney bought Marvel and Lucasfilm, Disney did not impose their methods on those two successful companies.

“Instead, Disney allowed Marvel and Lucasfilm to retain their core identities.  Amazon will do the same with EON.”

As for the overall impact of MGM’s merger with Amazon on the 007 film franchise, the Bond expert doesn’t believe much will change anytime soon.

After all, as mentioned, EON still maintains a lot of control despite the deal.

Edlitz said: “The creatives who work with EON have consistently reported that EON are generous and supportive collaborators.

“But ultimately, EON calls the shots. Still, there are many instances where EON has made concessions to support the wishes and mandates of their studio partners.

“The only way that Amazon can fully control Bond is if they buy out EON’s interest in the franchise. I do not see that happening.”

Edlitz added: “EON shows an incredible instinct in knowing what is in the best long-term interest of the franchise and they do it by always preserving and protecting the character.

“At its core, EON is a family business. Barbara Broccoli and Michael Wilson have taken the series to unprecedented heights since the days of Albert R Broccoli and Harry Saltzman.

“But I suspect that Cubby is never far from their thoughts and that they are proud to continue on his legacy.”

Previous articleHamas asks Barghouti in to be accepted into the prisoner contract … and Israel has reservations
Next articleICC meeting: men 50-over WC extended to 14 teams, T20 toilet until 20 teams, Champions Trophy revived