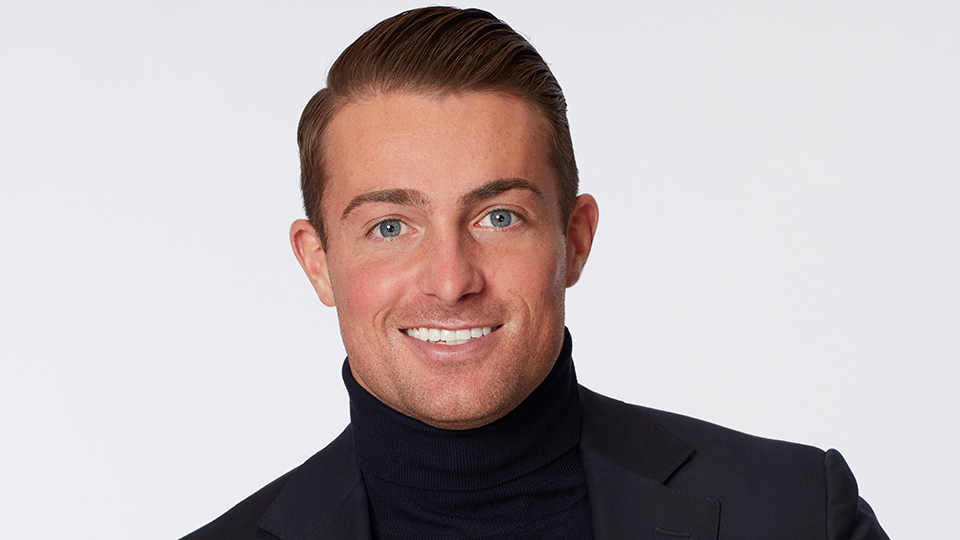 As Katie’s surprise contestant in a box, fans want to know more Bachelorette 2021 spoilers about James Bonsall to see whether his night-one limo entrance paid off or crashed and burned.

James is one of 30-plus contestants on season 17 of The Bachelorette with Katie Thurston. Katie a 30-year-old bank marketing manager from Renton, Washington, was announced as the season 17 Bachelorette at the “After the Final Rose” special for season 25 of The Bachelor with Matt James in March. Katie was a contestant on Matt’s season and was eliminated in 10th place, which makes her one of the earliest Bachelor or Bachelorette eliminees to become the lead of her own season. (Michelle Young, a 27-year-old teacher from Edina, Minnesota, was also announced as the season 18 Bachelorette. Her season will premiere later this year.)

There’s no doubt that James was a welcome surprise to Bachelorette viewers. (Hello, Bradley Cooper look-alike.) But how far does he make it on Katie’s season? Ahead are The Bachelorette 2021 spoilers about James we know so far. 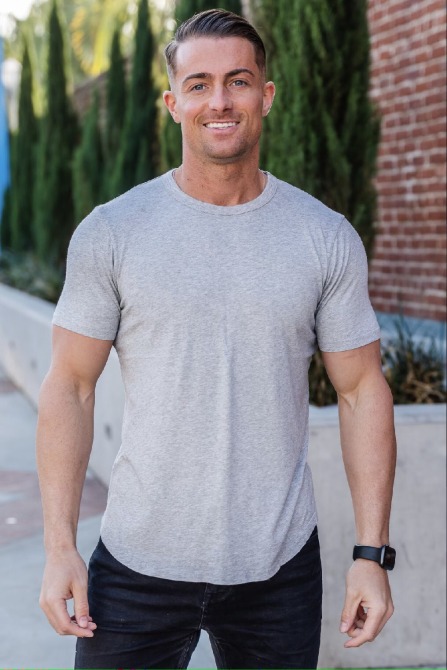 Who is James from The Bachelorette?

In his Bachelorette bio, James, a 30-year-old from La Jolla, California, describes himself as more than his looks. From a look at his Instagram, it’s clear that James loves to work out.  “James loves the pursuit of becoming the best version of himself. To say that he takes care of his physique is an understatement – the man is BUILT,” his bio reads.” However, there’s more to him than his looks, and James has a lot of love to give. When he finds the right woman, he is ready to give himself to her wholeheartedly.”

His bio continues, “James is looking for someone who is full of life and energy. He loves women who have goals of their own, and spontaneity along with a bit a mystery are his two biggest turn-ons. James works hard to make sure that the woman in his life knows she is appreciated and valued because for James, relationships are about actions, not words. We love a man of action!” Unlike Katie’s other contestants, James didn’t meet Katie outside his limo on night one. Instead, he was in a box for most of the night, which Katie didn’t didn’t open until later. Once Katie opened the box, James introduced himself and joined the rest of the men in the competition.

For his fun facts, James listed the following:

– James loves to experiment in the kitchen and hates fast food.

– James’s favorite board game is Monopoly.

What is James’ job?

In his Bachelorette bio, James lists his job as a “software salesman.” According to his Linkedin, James works in human capital management at Paycore, a computer software company. Prior to his current job, which he started in June 2020, James worked at companies like Paychex, Cintas, Equino, Estee Lauder and Calvin Klein. He graduated with a bachelor’s degree in sports management from State University of New York College at Cortland in 2013.

Does James win The Bachelorette?

As of now, we don’t know who wins Katie’s season of The Bachelorette, but we know that is isn’t James. While we don’t know who Katie’s winner is, Reality Steve reports that her four finalists who make it to Hometown Dates are: Andrew Spencer, a 26-year-old pro football player from Vienna, Austria; Justin Glaze, a 26-year-old investment sales consultant from Baltimore, Maryland; Greg Grippo, a 27-year-old marketing sales representative from Edison, New Jersey; and Blake Moynes, a 30-year-old from Ontario, Canada. (Blake, who is a surprise contestant on Katie’s season, was eliminated in ninth place in season 16 of The Bachelorette with Tayshia and Clare.)