Actress Janhvi Kapoor on Thursday evening posted fresh snapshots of her holiday in the Maldives, posing by the sea at sunset in a hologram monokini.

“Iridescence,” she wrote as a caption for the image, which has over three lakh likes on the photo-sharing website.

Earlier in the day, Janhvi shared pictures at an infinity pool. She posed with a plate full of food in an image and is seen hanging out with friends in another.

The actress finished shooting for her film “Good Luck Jerry” last month. She was last seen in the film “Roohi“, which also starred actors Rajkummar Rao and Varun Sharma.

. Is Shraddha Kapoor Vacationing In The Maldives With Rumoured Beau Rohan Shrestha? 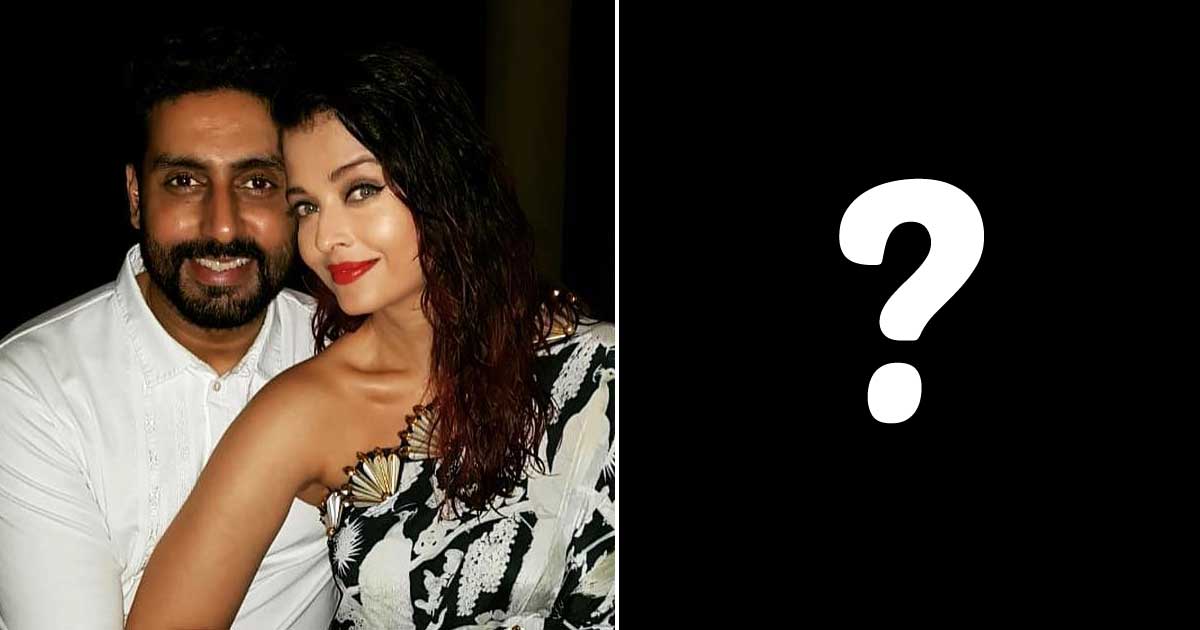 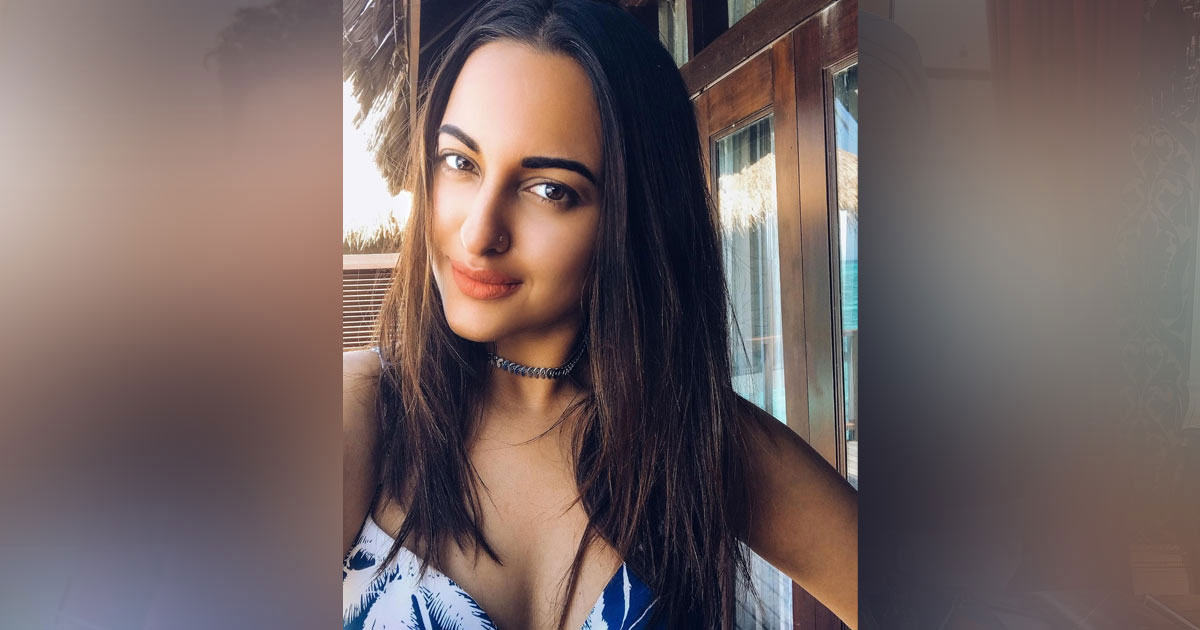