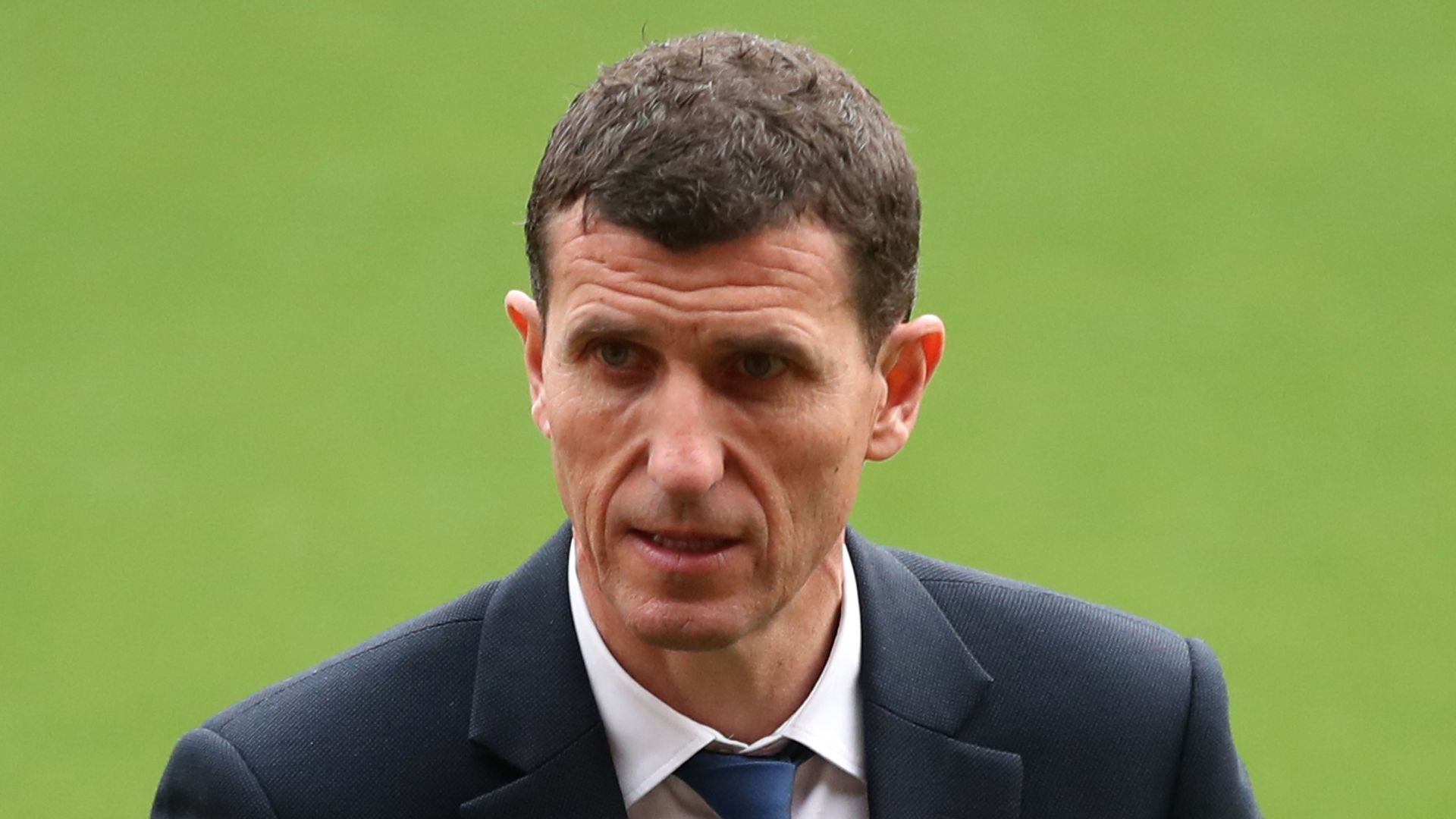 The La Liga club have collected three points from their last six league games and sit 14th in the table, only six points clear of the relegation places with four matches remaining in the current campaign.

A club statement said: “The club would like to publicly thank him for his work and dedication during his time coaching the team, and wish him the best of success for the future.”

The former Watford boss Gracia was appointed on a two-year deal in July 2020.