Jeff Beck, A 78-Year-Old British Guitar Legend, has Passed Away 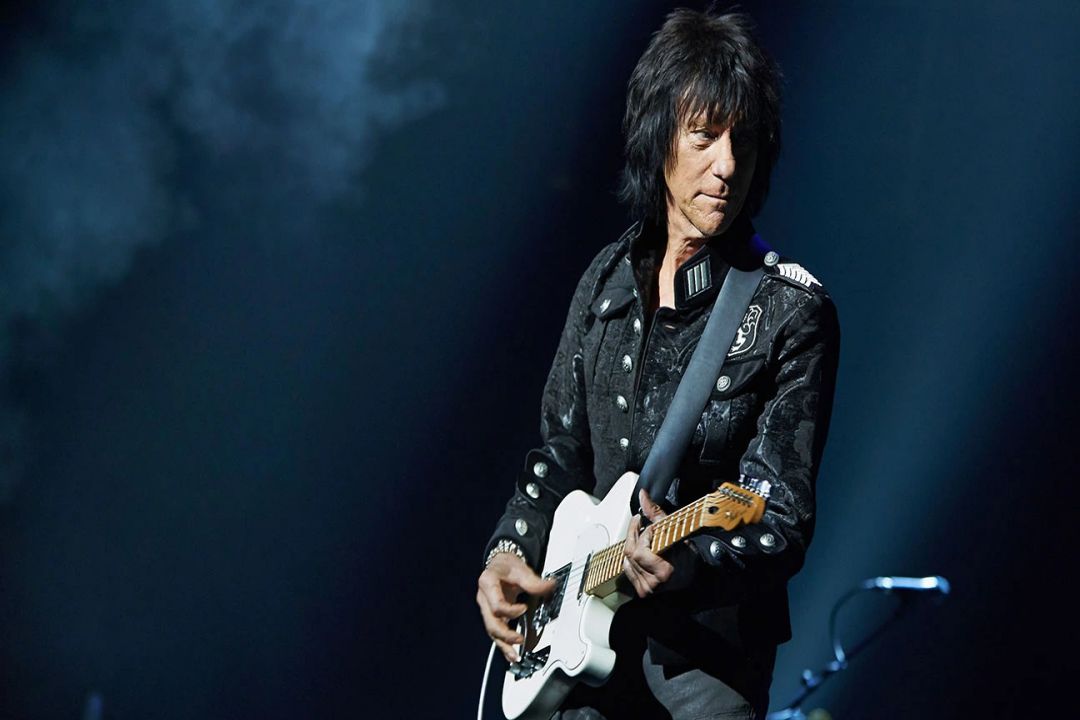 Beck could play rock, jazz, blues, soul, and anything else that piqued his interest. The guitar, or at least how Beck played it, was a versatile instrument comparable to the voice, according to Beck. “I just wanted to be a vocalist,” he said in 2010. “Because of the spring-loaded bridge, the Stratocaster, particularly the guitar Stratocaster, opens up a world of possibilities. I can use the vibrato bar, also known as the “whammy bar.” And by changing the pitch, I can make infinite variations on that. I’ve got six strings. As a result, I can lower the pitch while playing a chord.”

Beck was born in 1944 in Wallington, England. He developed an interest in the guitar as a child. He rose to prominence in The Yardbirds alongside Jimmy Page and Eric Clapton. Beck soon left the group to form The Jeff Beck Group (along with a then-little-known singer Rod Stewart). 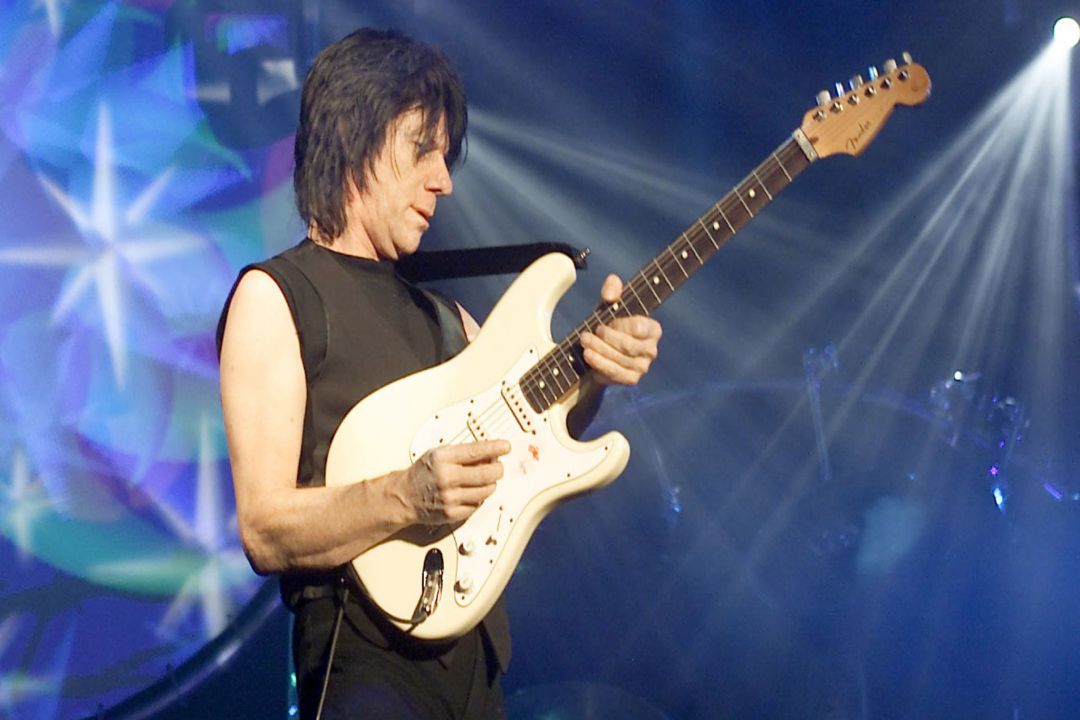 In discussions about guitar skills, Beck is frequently mentioned alongside guitarists such as Clapton, Page, and Keith Richards. On the other hand, Beck could have been more outgoing and was always afraid of the attention that came with being a famous artist. In 2010, he told The New York Times about his thoughts on the music industry as a whole:

It’s a bad business, he said. “The agony of being followed around like Amy Winehouse and others like her is unexplainable. When I go to premieres, I have a tiny spot on the outskirts of a celebrity that is as close to it as I want. I value my privacy, and whoever attempts to intrude on it will suffer the consequences.” 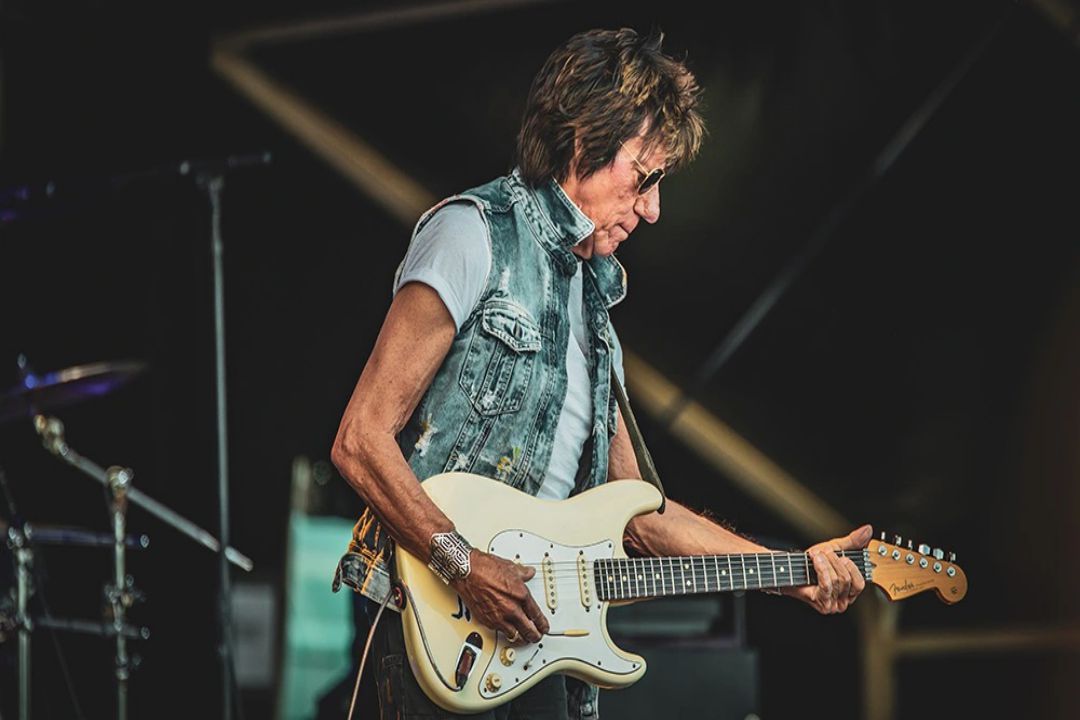 Despite his best efforts to avoid the spotlight, Beck received praise and admiration. At the 2019 Grammy Awards, he received 17 nominations, including one for Best Rock Performance. He has taken eight of them home with him. He was inducted into the Rock and Roll Hall of Fame twice, once with The Yardbirds and once by himself.