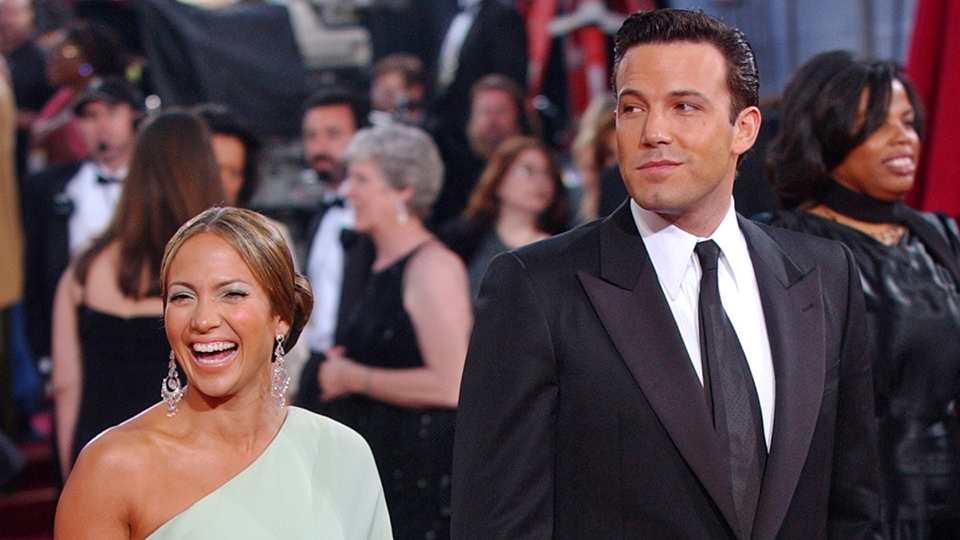 Since their reunion, fans have wanted to know more about Jennifer Lopez and Ben Affleck‘s relationship in 2021. Are they friends? Are they back together? What’s the deal?

Speculation about J-Lo and Ben’s relation came after Page Six reported on Friday, April 30, that the former couple have been “spending” time together since the Selena star’s split from Alex Rodriguez in April. The newspaper reported that Ben has hung out at least three times at J-Lo’s $28 million house in Los Angeles. To keep their meetups a secret, Ben is picked up in a white Escalade SUV at the Hotel Bel-Air by J-Lo’s security and driven to the “On the Floor” singer’s home, where he stays for a few hours before he’s returned to his car at the Hotel Bel-Air parking garage. Security picks him up at a nearby location and drops him off after spending a few hours at her house,” Page Six’s insider said.

News of J-Lo and Ben’s hangouts came after the Oscar winner was photographed in a T-shirt with a green backpack as he exited a white Escalade SUV. J-Lo was seen in the same car wearing sunglasses, hoop earrings and a nude lip. Page Six’s source also notes that Bennifer is not back together. “They are friends…they’ve never not been,” the insider said.

J-Lo and Ben’s hangouts come two weeks after she and A-Rod confirmed that they had split after four years together. The former couple started dating in 2017 and got engaged in 2019. “We have realized we are better as friends and look forward to remaining so,” the couple said statement to the Today show at the time. “We will continue to work together and support each other on our shared businesses and projects. We wish the best for each other and one another’s children. Out of respect for them, the only other comment we have to say is thank you to everyone who has sent kind words and support.”

A week after their breakup, on April 23, J-Lo and A-Rod were photographed at restaurant at the Hotel Bel-Air in Los Angeles, the same spot they had their first date in 2017. (Hotel Bel-Air is also where Ben is picked up by J-Lo’s security.) A source told People at the time that the dinner wasn’t romantic and was for A-Rod and J-Lo to “talk business and how to move forward in a friendly way.” “Jennifer and Alex are figuring out how to be exes and still remain friends,” the insider continued.

In an interview with The Hollywood Reporter in January 2021, Ben recalled the sexism and racism that J-Lo experienced while they were together. “People were so fucking mean about her—sexist, racist. Ugly, vicious shit was written about her in ways that if you wrote it now you would literally be fired for saying those things you said,” Affleck said. “Now it’s like, she’s lionized and respected for the work she did, where she came from, what she accomplished—as well she fucking should be! I would say you have a better shot, coming from the Bronx, of ending up as like [Justice Sonia] Sotomayor on the Supreme Court than you do of having Jennifer Lopez’s career and being who she is at 50 years old today.”

Previous articleIPL 2021: Plea in law in Stop HC matches in Delhi, use Stadion for COVID relief
Next articleThe Manchester United Supporters’ Trust said in an open letter to co-chairman Joel Glazer that the club’s debt and decline during their ownership had reached a boiling point which resulted in their Liverpool fixture getting postponed due to fans’ protests.