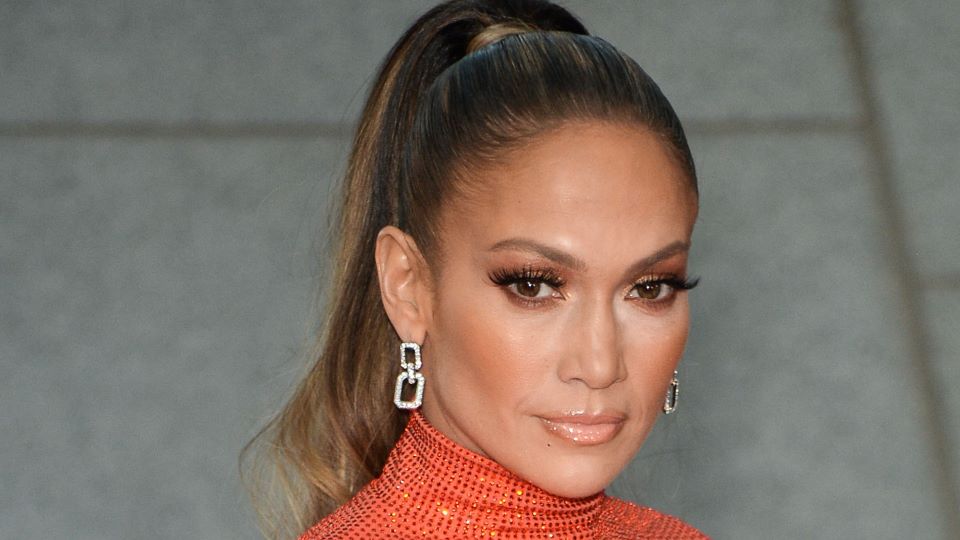 Just days after reports claimed that J-Rod were no more, Jennifer Lopez has responded to those Alex Rodriguez breakup rumors with a not-so-subtle video shared to TikTok. In it, the multi-hyphenate star hints that all the recent speculation is “dumb.”

Lopez, 51, posted a video montage to TikTok on Sunday, March 14, captioning it, “Sunday brunch playlist.” The post was set to rapper Saweetie’s 2020 viral single, “Pretty Bitch Freestyle,” and featured a series of clips from J-Lo’s career—including a bold clap back at tabloid reports throughout the years.

The Hustlers star tossed in screenshots of headlines on her rumored split with A-Rod, along with others about her alleged use of botox: “Jennifer Lopez and Alex Rodriguez break up, call off two-year engagement,” one headline read, while another stated, “Jennifer Lopez on Calling Out Critics Who Claim She’s Had Botox: ‘Don’t Call Me a Liar.’” But after sharing those tabloid headlines, her TikTok simply cut to a clip of J-Lo saying, “You’re dumb.”

So, just as Saweetie rapped, “I ain’t worried ’bout a blog or a bitch / Speakin’ on my moves like it’s news, you a snitch,” it looks like Lopez is feeling the same way. The Bronx-born performer probably doesn’t have much time to entertain rumors about her relationship anyway, as she’s currently busy filming Lionsgate’s new movie, Shotgun Wedding, in the Dominican Republic.

Even so, she and Rodriguez, 45, issued a statement to TMZ on Saturday, March 15, claiming that they are in fact still together. “All the reports are inaccurate. We are working through some things,” they said. The couple also reportedly stressed that a third party did not play a role in the issues they’re working through, amid speculation that the former New York Yankees player had an affair with Madison LeCroy, a cast member on Bravo’s Southern Charm reality series.

Lopez has previously spoken out about going to couple’s therapy with Rodriguez during quarantine. In her March 2021 cover story for Allure‘s 30th Anniversary Issue, the mother of two opened up about how the experience was “helpful” for her relationship with A-Rod. “We got to work on ourselves. We did therapy. I think it was really helpful for us in our relationship,” she said.

Previous articleRoad Safety World Series 2021: Legends of England vs Legends of the West Indies: Where to See Them, Dream11 Fantasy Tips
Next articleMarvel’s Secret Invasion Series Eyes Kingsley Ben-Adir for a Lead Role