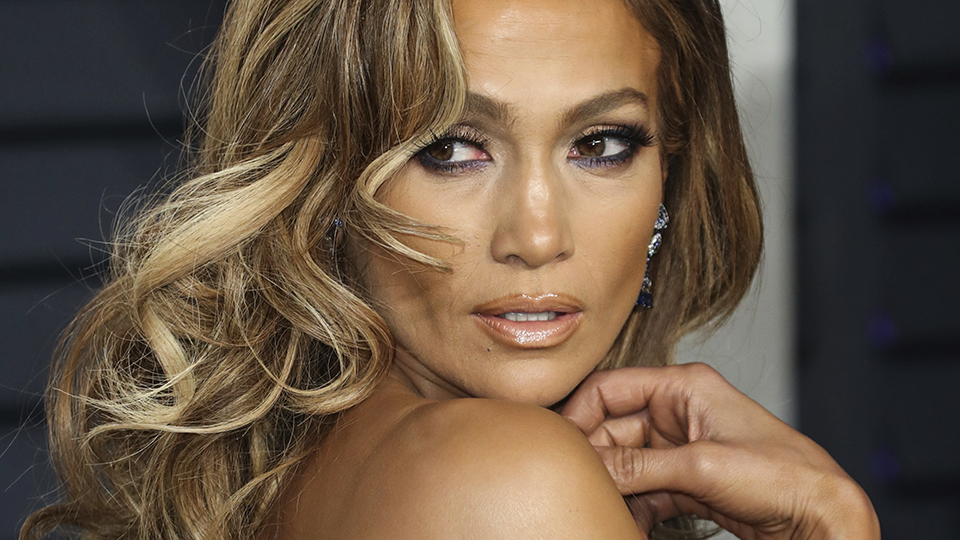 Mixed signals? Jennifer Lopez posted a Drake song after Alex Rodriguez breakup rumors. The “Love Don’t Cost a Thing” singer took to her Instagram on Sunday, March 28, with a video of her in the pool, sipping on a mimosa as a song by none other than her ex-boyfriend Drake played. The song was Drake and DJ Khaled’s 2020 track “Popstar.” Lopez captioned the video, “Sunday Mood.”

Drake and J-Lo dated from December 2016 to February 2017. A source told People at the time of their breakup that the relationship was “never serious.” “It was never very serious,” the insider said. “They like one another and had fun together.” “It was and is fun when they see each other…They love hanging out and making music together. [Jennifer] has great respect for him and his talent and he does for her as well.” J-Lo confirmed the breakup in an interview on The Daily Show in March 2017. “Let me clear this up. I am not with Drake,” she said. “Maybe that’s all I need to say.”

A day after The Daily Show episode, news broke that J-Lo and A-Rod were dating. The two got engaged in the Bahamas in March 2019. However, in March 2021, rumors surfaced that Lopez and Rodriguez had broken up two years after their engagement. “This has been a long time coming,” a source told People at the time.

The reports came a month after rumors that Rodriguez had cheated on Lopez with Southern Charm star Madison LeCroy. At the season 7 reunion for Southern Charm, Madison’s co-star Craig Conover claimed that she “flew to Miami to fuck an ex-MLB player,” who is married and “very famous.” Fans speculated that the “ex-MLB player” in question is Rodriguez, who retired from the New York Yankees in 2016. Rodriguez also has a home in Miami.

In an interview with Page Six in February 2021 Madison broke her silence on rumors she had an affair with A-Rod behind J-Lo’s back. She denied that she and A-Rod ever had a “physical relationship.” She told the newspaper that she and Rodriguez have “spoken on the phone” but “never met up.” “That’s the truth,” she said. “[We’ve] never been physical…never had any kind of anything. Just an acquaintance.”

In a statement in March 2021, Rodriguez and Lopez denied that they had broken up. “All the reports are inaccurate,” the statement read. “We are working through some things.” Rodriguez also confirmed that he and Lopez are still together in an Instagram post in March 2021 of the two promoting gummies.