By Peter Blunt
May 9, 2021
10
EntertainmentHollywood

Button will feature on Sunday Brunch this morning, alongside Johnny Vegas, Charlie Higson and Anthony Boyle – as well as hosts Tim Lovejoy and Simon Rimmer. The British racing driver won 15 of his 306 races and the 2009 Formula One World Championship when he drove for the Brawn GP team. He joined McLaren ahead of the 2010 season and partnered with Hamilton until the end of 2012 – where the duo proved to be very productive, but Button admitted he found his teammate “a bit weird” during his autobiography ‘Life to the Limit’.

He said the seven-time world champion was “unpredictable” and he “regretted that, despite our similarities, we were never friends”.

But Button praises Hamilton for “really coming on over the past few years,” adding: “He’s matured, become a bit of a statesman and a great representative of the sport.”

And speaking during the Collecting Cars podcast last year, Button said the Hamilton he raced against was nothing compared to the one dominating today with Mercedes.

Back when the Britons were together at McLaren, Button said Hamilton’s antics made him “lightning” in qualifying but less convincing on a race day. 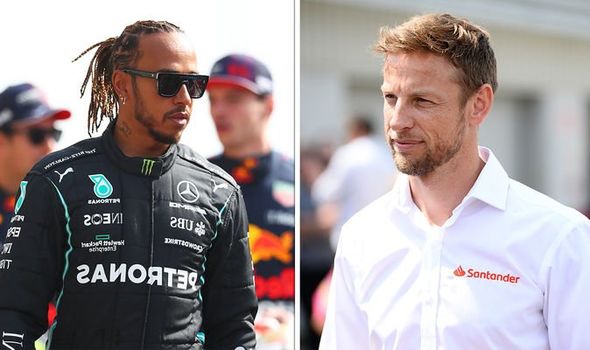 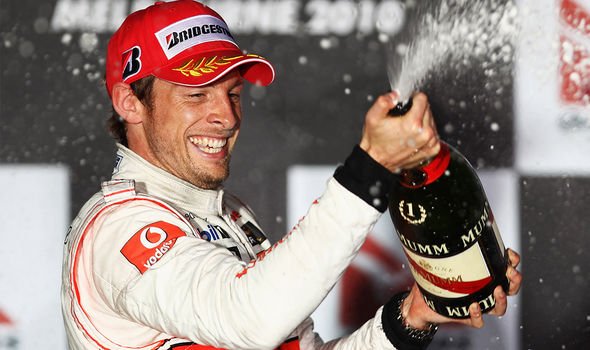 Now, he said that could not be further from the truth.

He said: “You look at his race pace compared to Valtteri [Bottas], Lewis is a different Lewis to what I knew.

“Lewis, when I knew him, was lightning quick in qualifying like Valtteri can be. In the race he was quick, sometimes he could get one over on you, but a lot of the time he would make mistakes or he wouldn’t understand how to get from A to B as quickly as possible.

“He’d try to do every lap as fast as he could and he’d destroy tyres, over-use fuel, choose the wrong strategy. 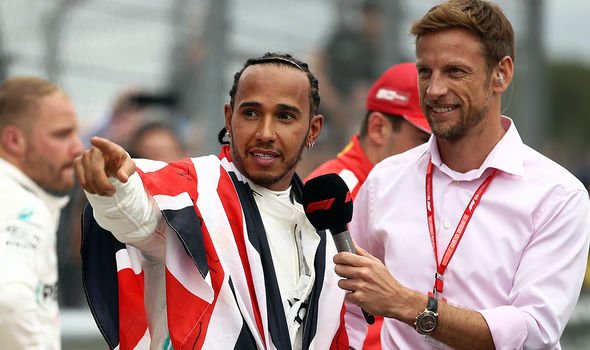 During his 2017 book, Button described Hamilton as “one of the greats” but admitted their personal relationship was marked by tension throughout their three years together.

He claimed he was warned by several people about joining McLaren because of Hamilton’s talent and the way the team was perceived to be focused on him.

Describing their relationship in their first season together, Button stated: “Personally, he was fine with me, no issues at all at this stage of the game, but you could just tell he was a little bit peeved.

“That thing about it being his team? It was right on the money. And, if you ask me, he was finding it difficult to get a handle on the fact that it was our team now.”

Hamilton won one World Championship with McLaren in 2008, but Button feels either of them could have won the title during their time together if the other had played a supporting role rather than the pair of them scrapping for the gold. 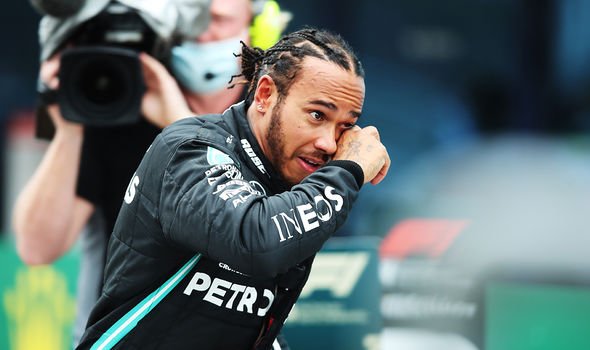 He admitted in November: “He beat me in qualifying, he won more races than me. I think I won eight races and he won 10 races.

“So it was pretty close. We had a lot of great races in our time together. For me, he was quicker than me in qualifying.

“I out-qualified him a few times, but in the race that’s when I would come into my own and I knew how to work with the car, work with the tyres, work the strategy in mixed conditions especially.

“I loved our fights and it was sad when he left the team. And I wish I had the opportunity to race against him in a winning car, a Championship-winning car. We weren’t good enough to win the Championship.

“To be fair though, if one of us wasn’t in the other car we might have won the Championship. We took so many wins off each other.

“One year we won six races, three each, imagine if the other guy wasn’t there.” 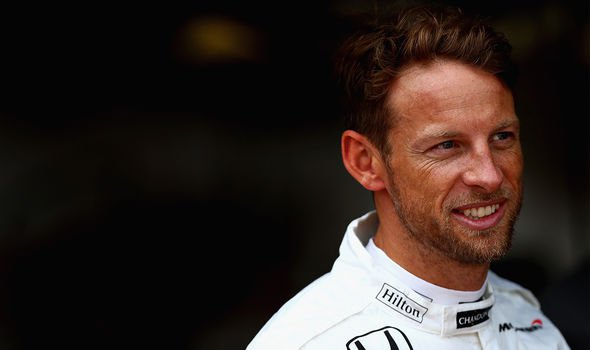 Button retired from the sport after his father died (Image: GETTY)

Button retired from F1 in 2016, and says he will never race in the format again.

The death in 2014 of his father, with whom he was very close and who accompanied him to nearly all his races, took its toll on him.

He told the BBC in 2017: “I’ve been offered drives in F1 but I’m not interested, although I will race in the future, just not F1. Not without dad.”

Jenson Button: Life to the Limit is published by Blink Publishing and available to buy here.

Sunday Brunch airs on Sunday morning at 9.30am on Channel 4.