By Peter Blunt
May 6, 2021
20
EntertainmentHollywood

TV presenter and farm owner Jeremy Clarkson took to Instagram this week to comment on a fellow farm owner’s post. The Grand Tour star, who runs Diddly Squat Farm in the Cotswolds, joked that it was colder where he was than in the Yorkshire Dales where Amanda Owen complained about the snow.

The Yorkshire shepherdess filmed the snow falling on her land and shared it with her 288,000 followers.

She informed them that she’d had to bring some of her sheep inside in order to keep warm.

The mum-of-nine also shared snaps from the sheep enclosure and could be seen in winter clothing.

Amanda then enjoyed a warm beverage with one of her youngest daughters, who was clad in a big coat, woolly hat and gloves. 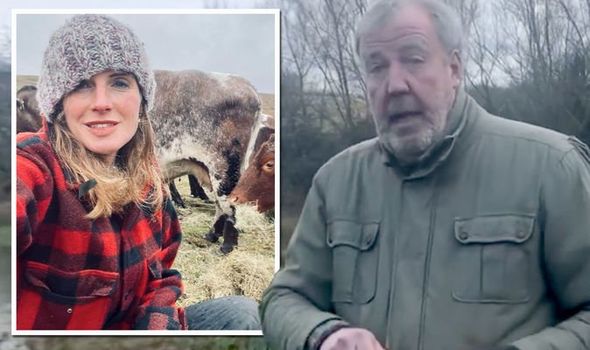 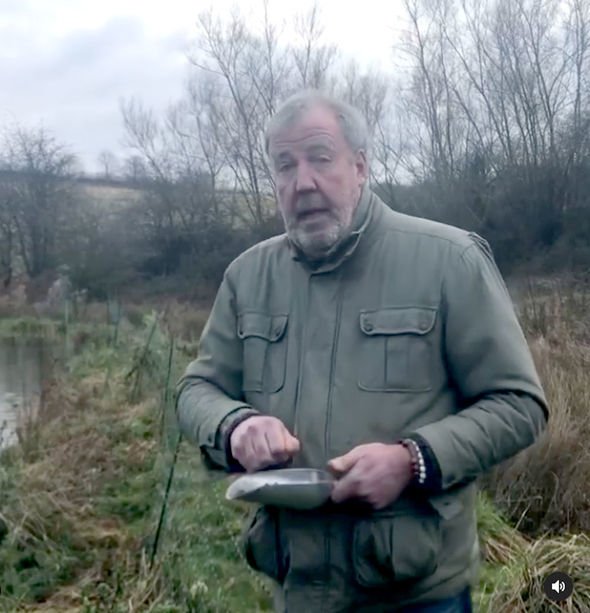 “We are not amoosed with the downturn in the weather,”(sic) Amanda wrote online yesterday.

“We all need a lift in temperatures,” the shepherdess signed off before adding the hashtags: “#shepherdess #snow #yorkshire #spring #cold #weather.” 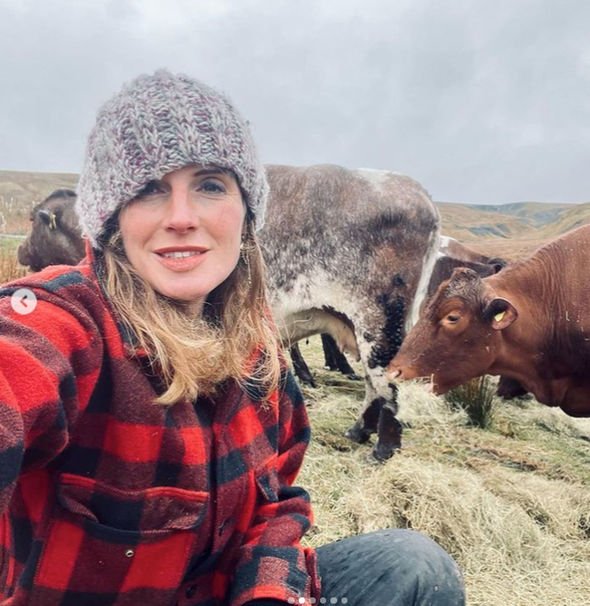 Our Yorkshire Farm’s Amanda Owen was commenting on the cold weather (Image: Instagram/yorkshireshepherdess) 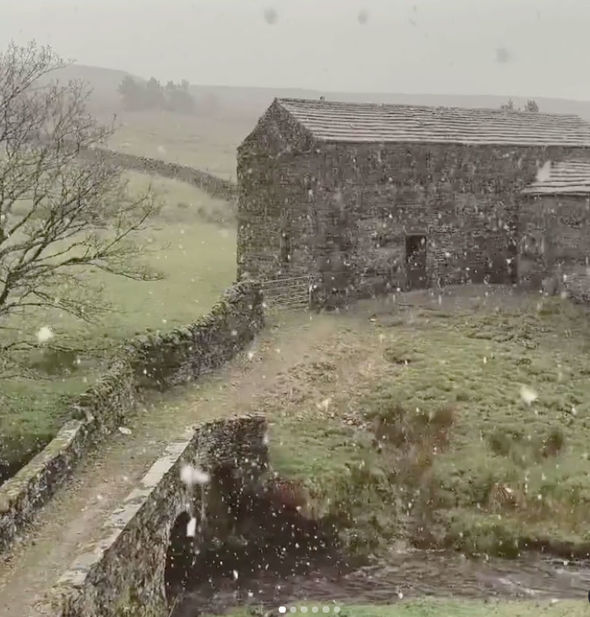 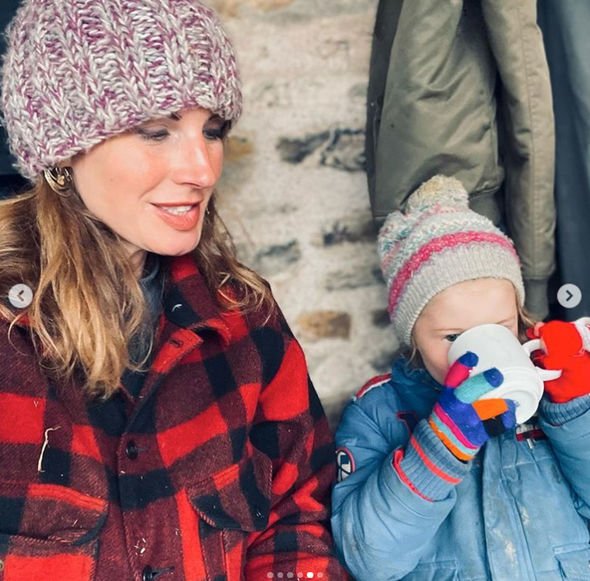 Amanda Owen keeping warm inside with her daughter (Image: Instagram/yorkshireshepherdess)

“It’s colder on my farm,” Jeremy replied in the comments section.

It means don’t put your winter clothes away until the May blossom is out because the cold weather is likely to return.

Some people believe “May” refers to the month, however others think it means the May Tree.

Fans also shared their thoughts, with one joking that the former Top Gear star had scared the sun away.

“You’ve scared the sun away….that’s why,” another added.

“Sunny and windy enough to dry a cow turd at the other side of the county,” another added.

“My mum always used that saying. It was only recently I discovered it wasn’t the month of May but the May flower. Ps: you’ll know it’s out!!” a fourth follower wrote referring to Amanda’s quote.

“We just had the same conversation. I always thought it was the flowers,” another chipped in.

“Never ever, I was never allowed to go without a vest until end of May,”(sic) a third recalled.

“The weather certainly needs to warm up,” another follower added.

Previous articleFifty Shades Of Grey Fame Jamie Dornan Once Admitted Visiting A S*x Dungeon To Get Into The Skin Of Christian Grey
Next articleMarvel’s Avengers Update 1.36 – Rooskaya Protocol Event Released